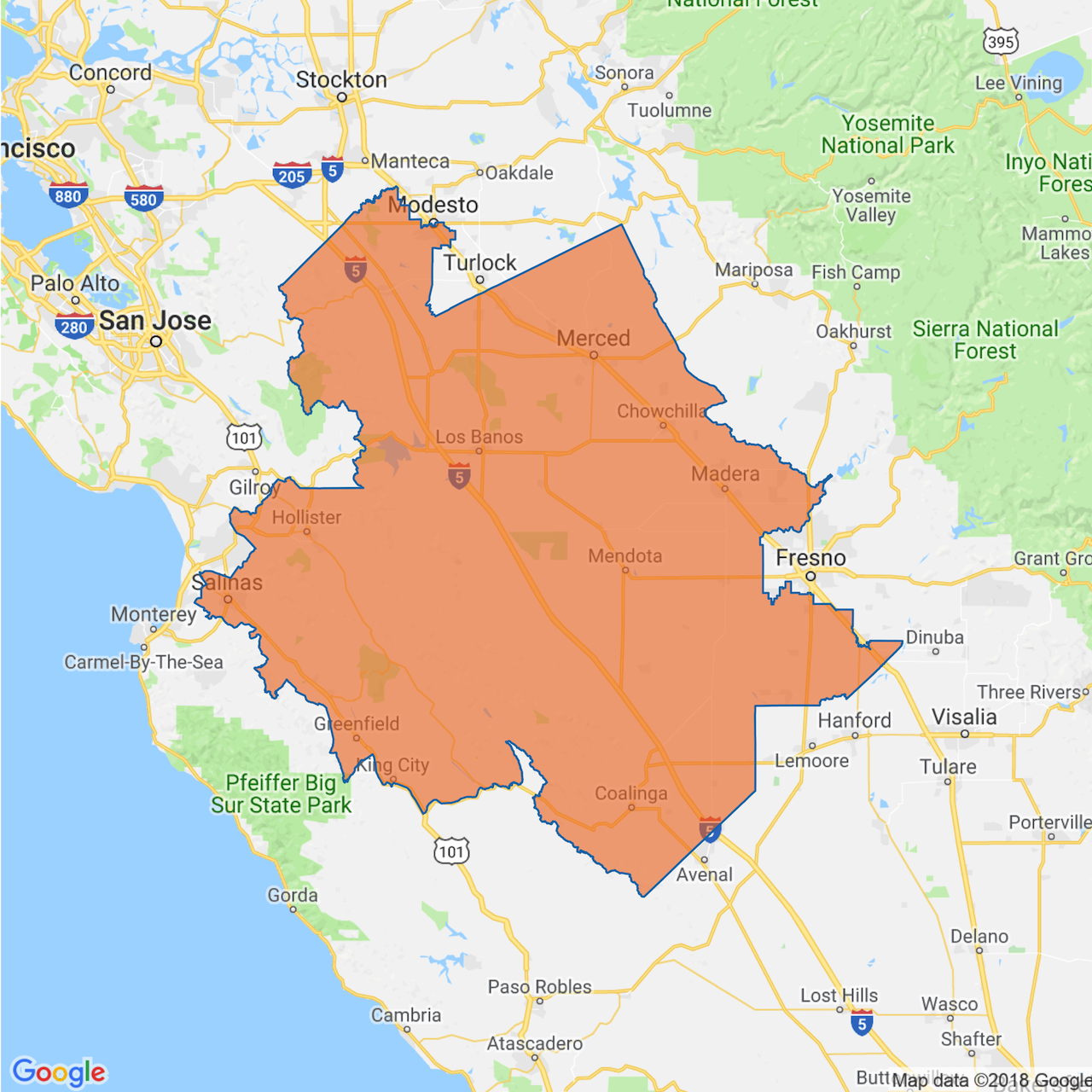 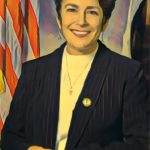 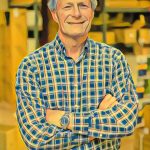 This is a seat Democrats would love to flip. For the last eight years it’s been held by a moderate Republican, Sen. Anthony Cannella, who is now forced out by term limits. Democrats have the advantage among registered voters in this rural district, which stretches east from the Salinas Valley into Merced County, but voters have chosen a Republican in the last several elections. Republican Madera County Supervisor Rob Poythress has the support of Cannella, while Democrat Anna Caballero, an assemblywoman, is endorsed by unions representing nurses, teachers and farmworkers. If Caballero win, Democrats are likely to win a supermajority in the state Senate, shifting the balance of power in Sacramento. State Republicans and conservative interests are going to do everything in their power to keep that from happening.

Where Caballero, Poythress Stand on Issues in Pivotal Senate Race

This Is the State Senate Race All of California Is Watching

‘Blue wave’ would have undercurrent in California races