It depends. If cities across the state enact new rent control laws or expand old ones, that could result in less construction and reduce rental property values, resulting in lower tax revenue. But it could also allow existing tenants who save on lower rent to spend more on consumer goods, resulting in higher sales tax proceeds. And then again, it’s possible that very few cities will respond with new laws at all, in which case the effect will be negligible.

In 1995 the California Legislature passed a statewide clamp down on rent control. Cities could no longer restrict rent increases on apartments built after 1995 or on any single family homes. Plus, any city that wanted to have rent control on the books had to allow landlords to raise rents as soon as a tenant moves out. Now that the state is facing an affordable housing crisis, some housing advocates want to give cities a tool to put a legal lid on rents.”

The rent is too damn high! California renters are being priced out of the state’s big cities, driving them out into the suburbs, out of state, or onto the street. This is a crisis that needs an immediate solution, even as lawmakers work on a longer term fix.

If rents are kept artificially low, it becomes less profitable to build new units or maintain and improve old ones. That’s counterproductive: a shortage of housing is how we got into this mess to begin with.

Prop. 10 in under one minute

The Fresno Bee editorial board

5 things a Californian should know now about rent control 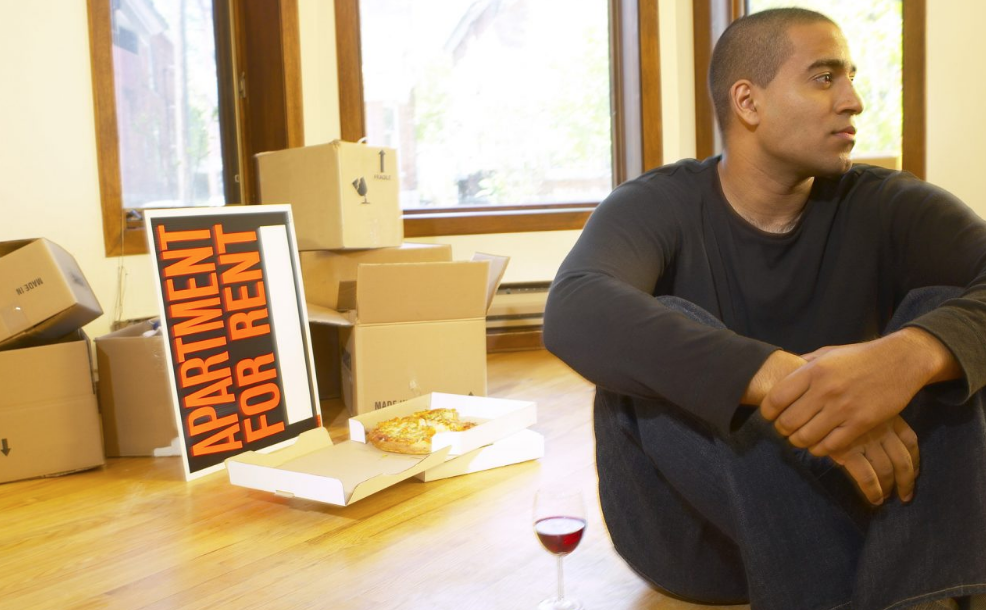 It's expensive to be a tenant in California. Will Proposition 10's rent control expansion help?

AIDS foundation goes all in for rent control initiative

by David Dayen, The Intercept

Californians: Here's why your housing costs are so high

My Turn Pro/Con on Proposition 10

by Peter Dreier and Ilona Clark

Rent control isn't the answer to California's housing crisis, but it could help. Yes on Prop 10

Chronicle Recommends: No on Prop. 10

Why Rent Control Is a Lightning Rod