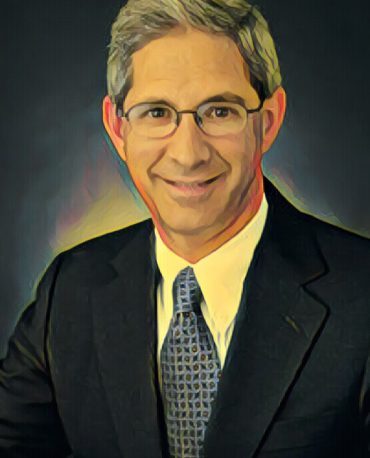 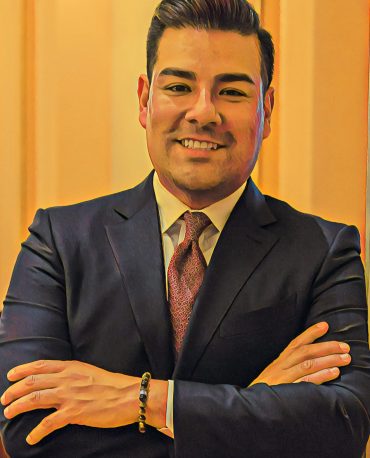 The state of California is seeking qualified applicants for its newest elected constitutional office. Since 1991, the commissioner has served as the elected regulator of the insurance markets for health care, automobiles, property, and loss of life. This position is sure to advance the career of the ambitious public policy professional by ensuring he or she is one of the first people that many voters will think of when something terrible happens.

No background in insurance law required! (Actually, if any applicants have that, it would be a first for the office.)

Steve Poizner is trying to get his old job back while state Sen. Ricardo Lara is vying to keep the seat in Democratic hands.

Poizner, a longtime Republican who recently changed his party affiliation and is running as an independent, was the state insurance commissioner from 2006 to 2010. He is touting his experience as critical to help underinsured homeowners and fight health insurance premium increases.

For his part, Lara is asking voters to look at his record in the state Legislature on health issues, including his advocacy of health care for immigrant children and a single-payer health care system.

Contributions to candidates for Insurance Commissioner

How do you plan to ensure that California homeowners are protected from wildfire?

Steve Poizner: He plans to launch a “broad-scale education campaign” to educate homeowners about the need for proper coverage and about the insurance products available. He also vows to push for tighter transparency regulations on policies, so that homeowners exactly know what kind of coverage they’re purchasing. He also plans to use the “bully pulpit” of the office to call for forest thinning.
Ricardo Lara: He argues for stronger disclosure requirements, so that homeowners know exactly what kind of insurance that they are purchasing.

Should homeowners who live in areas with high-fire risk be required to pay more for insurance?

Steve Poizner: Yes. He says charging homeowners “according to risk” is both more fair (because low-risk homeowners don’t have to pay more) and encourages people to “make the right decisions.”
Ricardo Lara: Yes. “The rest of California shouldn’t subsidize” homeowners in high-risk areas. He also says the state should “look at” local land use decisions that allow for development into the wildland-urban interface.

How should the state insurance market prepare for rising sea-levels?

Do you support a single-payer health insurance system in which the state provides coverage to all Californians?

Steve Poizner: No. He says adopting such a system would be too expensive and legally infeasible. “Single payer is not the answer...I think there’s a lot we can do to improve the Affordable Care Act.”
Ricardo Lara: Yes. He says a single payer system is the best way to ensure that all Californians have access not just to coverage, but to high-quality care as well. “I’m not saying it’s going to be overnight, but it’s a laudable goal that we should have and that we should work towards.”

Steve Poizner: Yes. He says the “fragmented regulatory structure” makes things more confusing for consumers and allows insurance companies to “game” the system. He has no preference about which regulator take responsibility for the market, as long as there is only one.
Ricardo Lara: Yes. “In my opinion it should fall (under) the Insurance Commissioner.” But he acknowledges that this might be politically unrealistic.

Poizner back in politics, running for old job — this time he’s an independent 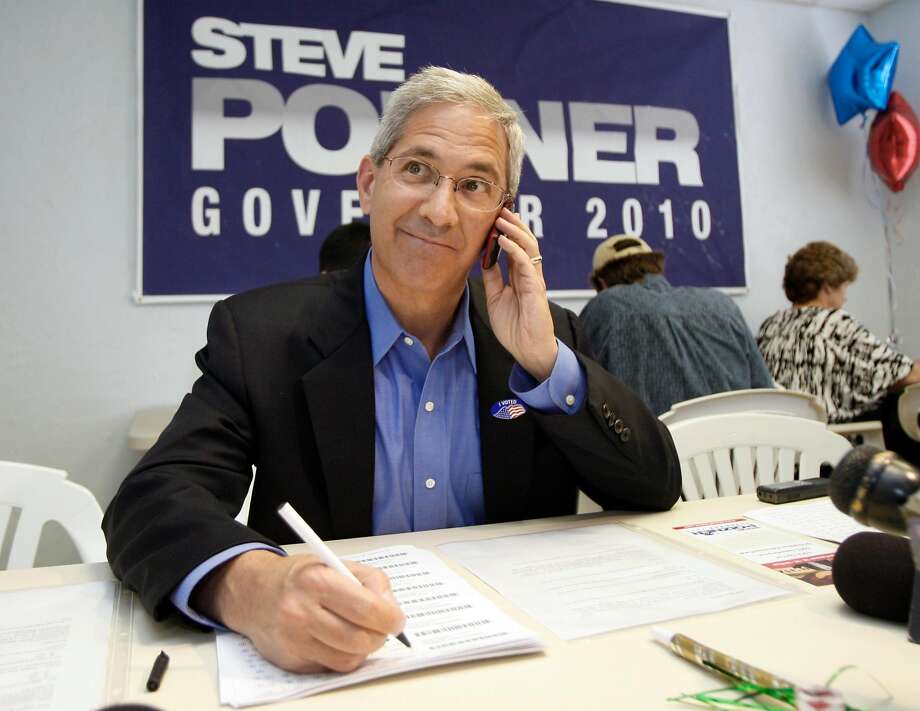 Ricardo Lara wants to do what no one has before him: insure every Californian, even the undocumented

by Editorial Board, The Mercury News

Ricardo Lara Could Be California's First Out Statewide Official

by Trudy Ring, The Advocate

Steve Poizner, now running as an independent, says he regrets past immigration stances

by Casey Tolan, The Mercury News

Pragmatic and focused on consumers, Steve Poizner is the right choice for insurance commissioner