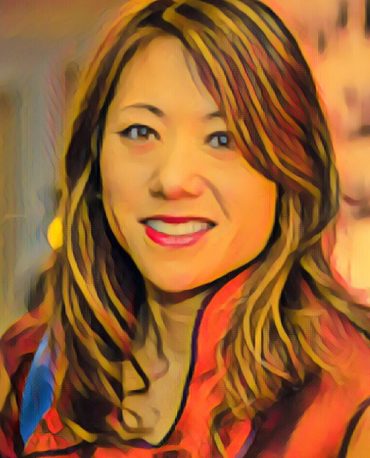 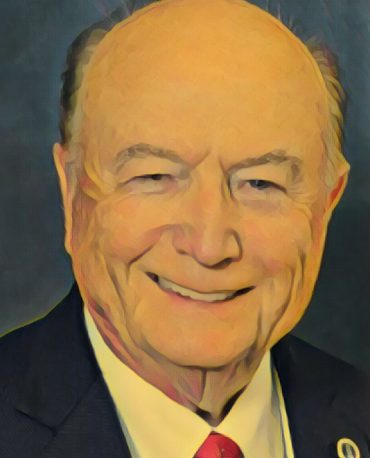 The Golden State is seeking its banker—a skilled money manager to invest the idle cash of state and local governments, issue bonds, and sit on its major pension boards.

This treasurer will be expected to:

Note: Remember that the treasurer does not sign off on state payments or draw up the state’s budget. You’re thinking of the Controller’s Office (another opening we need to fill) and the Department of Finance (appointed by the governor).

Board of Equalization member Fiona Ma is seeking her first statewide post after trouncing the field in the primary election. Her Republican opponent Greg Conlon is making his third bid for the job.

Both are certified public accountants who say they have the knowledge and experience of both state government and tax laws to take on the job of state treasurer.

Contributions to candidates for treasurer

What state fiscal issues would you watch out for as state treasurer?

Greg Conlon: He says he’s worried about high-earners leaving California due to its high income tax rate. “When you have only 1 percent of the people paying the taxes for 50 percent of the revenues, I mean that is just the the volatility of that and it's worse than any state in the union.” Conlon says he would like to find a way to lower the income tax rate for the rich and spread it out to people who make less money. “There isn't a simple answer. I mean in fairness we should spread it out now. I understand that people that are making a lot of money, who by the way, a lot are gonna leave next April because they're finally gonna pay their new tax law taxes...because they've lost their state income tax deduction and their property tax deductions and they're not going to be happy campers.”
Fiona Ma: She says she’ll be a proactive fiscal watchdog knowing that a recession could be around the corner. Ma says she’ll look to use state bonds to fund worthwhile projects and would like to pre-fund pension liabilities while the economy is strong. She would also like to address tax volatility by generating new revenue. “I think the the system is too heavily weighted on high net-worth individuals wealth like capital gains bonuses, stock options and that's what happened in 2008.” Ma would like to generate more money from commercial businesses through property taxes–as long as there is an exemption for small businesses, many of them that operate in strip malls. “One idea that is getting a lot of news now and probably beyond the 2020 election is this split roll. I think if it is clearly a split roll in terms of taxing the high-rise buildings, I think that is something I would definitely support.”

What would you do to address pension liabilities?

Greg Conlon: “My solution for the pensions is to do a new pension plan—a defined contribution rather than a defined benefit plan. You know virtually every major corporation in California has a 401(k) now and this state just needs to do the same thing for the new employees going forward.”
Fiona Ma: “I think we have made a commitment and that is something that we should stick to. My mother was a public school teacher for 19 years and I know she just recently passed away but she depended on her pension and her Social Security and when you get older there's not many options for you to go out and work, right? We don't want folks to be driving an Uber, you know? They should be able to retire in dignity and respect and so I do not believe in changing those rules.” 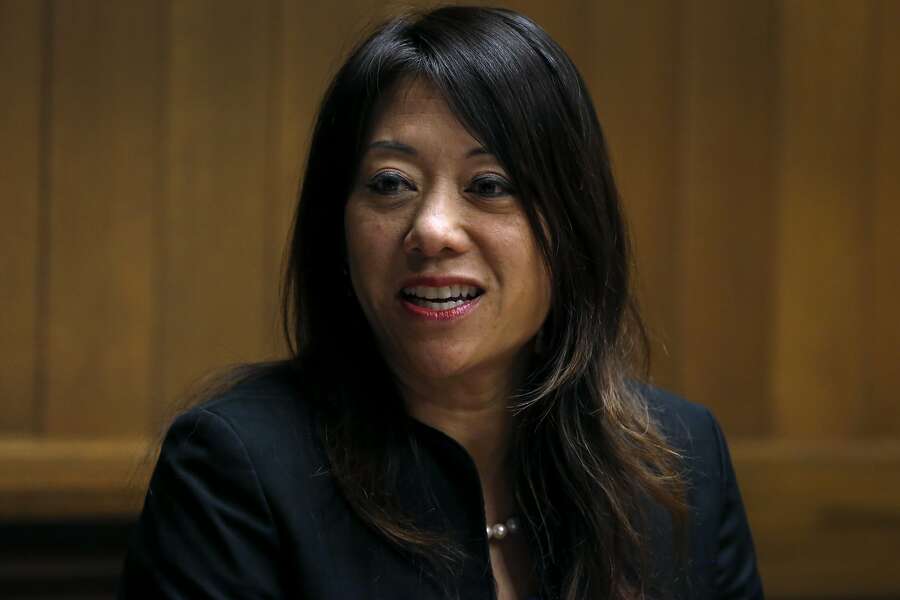 Hands-Off Approach May Be Changing in Hub of Muni Bankruptcies

Fiona Ma should be California's next treasurer