Board of Equalization District 1 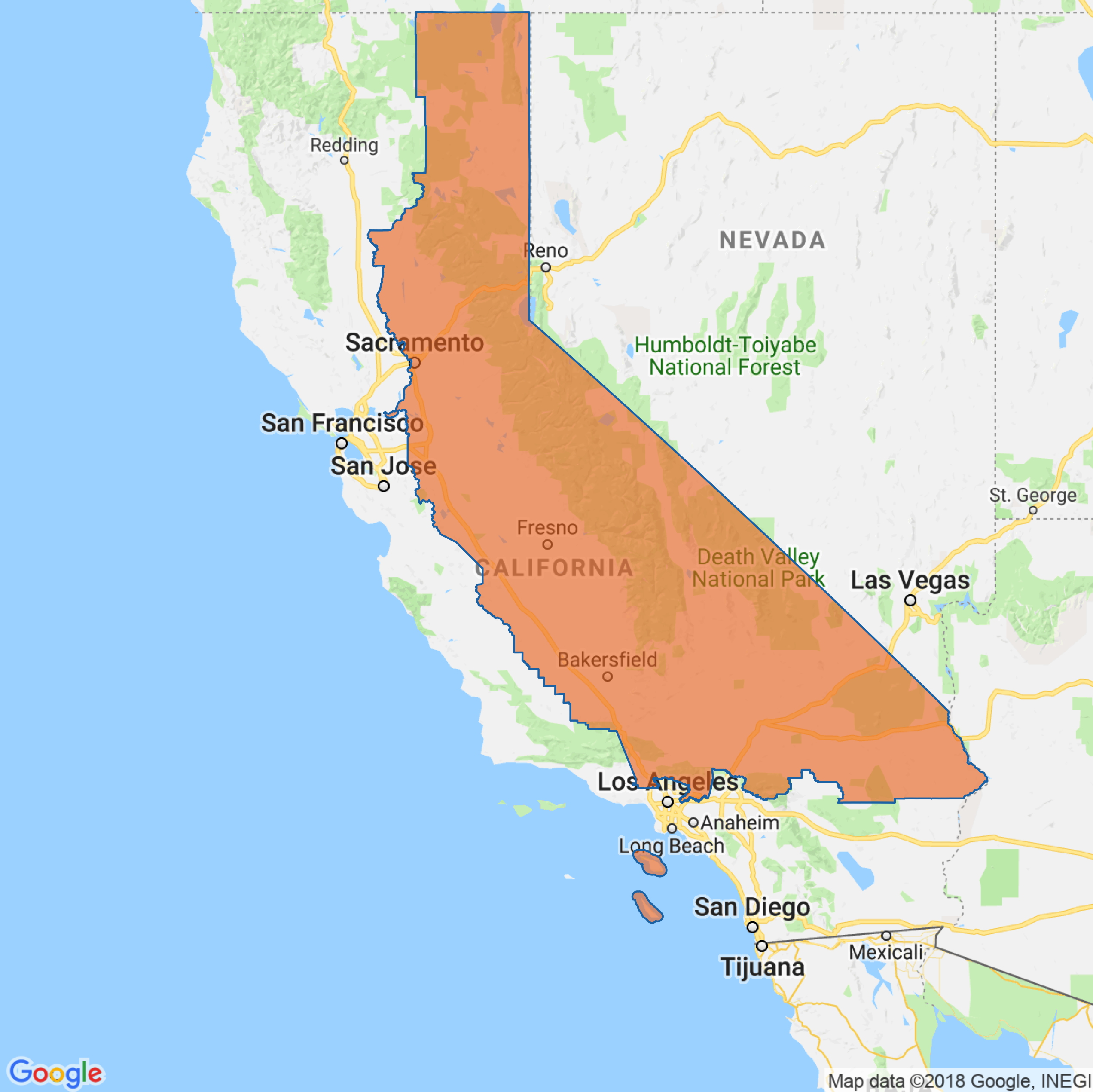 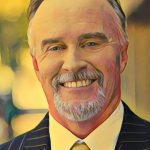 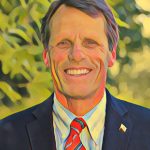 This is probably state Sen. Ted Gaines’ race to lose. The Republican from El Dorado is hoping to make the jump from his senate seat halfway through his term, has the backing of the incumbent, George Runner, most of his right-of-center colleagues in the Senate, and a broad ideological swath of Republican assembly members including conservative firebrand, Assemblyman Travis Allen of Huntington Beach, and the more moderate former minority leader, Chad Mayes of Yucca Valley.

In the primary, Gains came second to Tom Hallinan, the lone Democrat in the race and city of Ceres’ attorney, running on a pledge to help shut down the Board of Equalization entirely. But taken together, Republican candidates took home over 60 percent of the vote.