Board of Equalization District 4 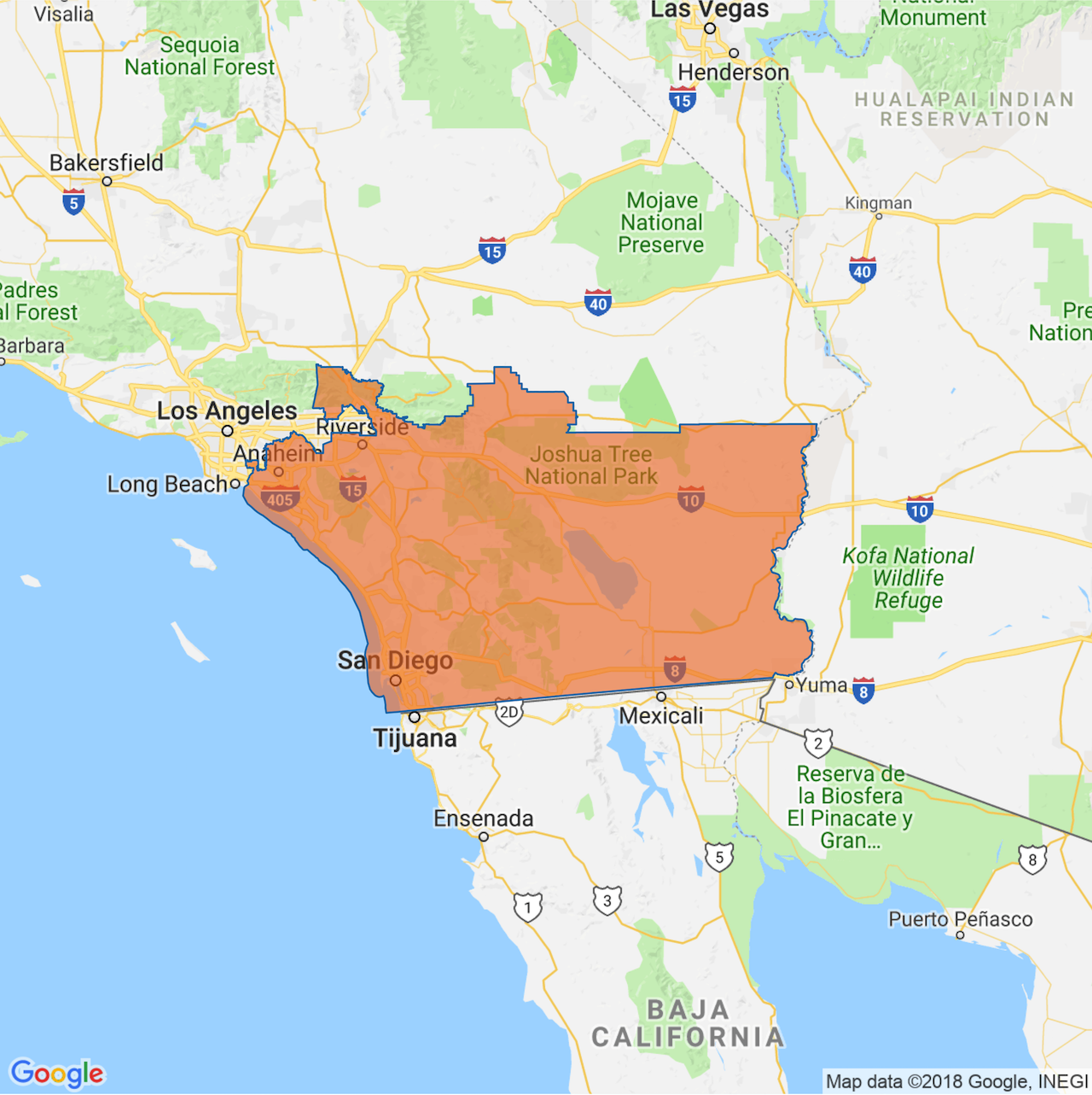 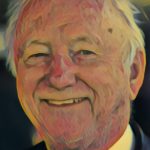 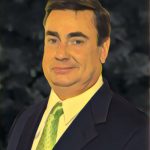 Republican state Sen. Joel Anderson of Alpine got into the race relatively late in the game and has since mounted a fairly low-energy campaign for the seat. No matter, as a well-known face in southern California political circles and on the Republican in the running, he is the clear favorite. He also makes a fitting successor, ideologically speaking, to current board member Diane Harkey, who is running for Congress. But Anderson got himself into a bit of trouble in August when he allegedly threatened to slap a woman, the lobbyist for the California Nurses Association, at a Sacramento bar. Anderson called the event a “misunderstanding.”

And then there’s Anderson’s opponent. Mike Schaefer has run for city council, district attorney, and mayor in San Diego. He’s run for attorney general of California and for a seat in Congress. He’s run for other offices in San Francisco and Los Angeles. He hasn’t won yet, but at 80 years old, that hasn’t discouraged him from trying again.