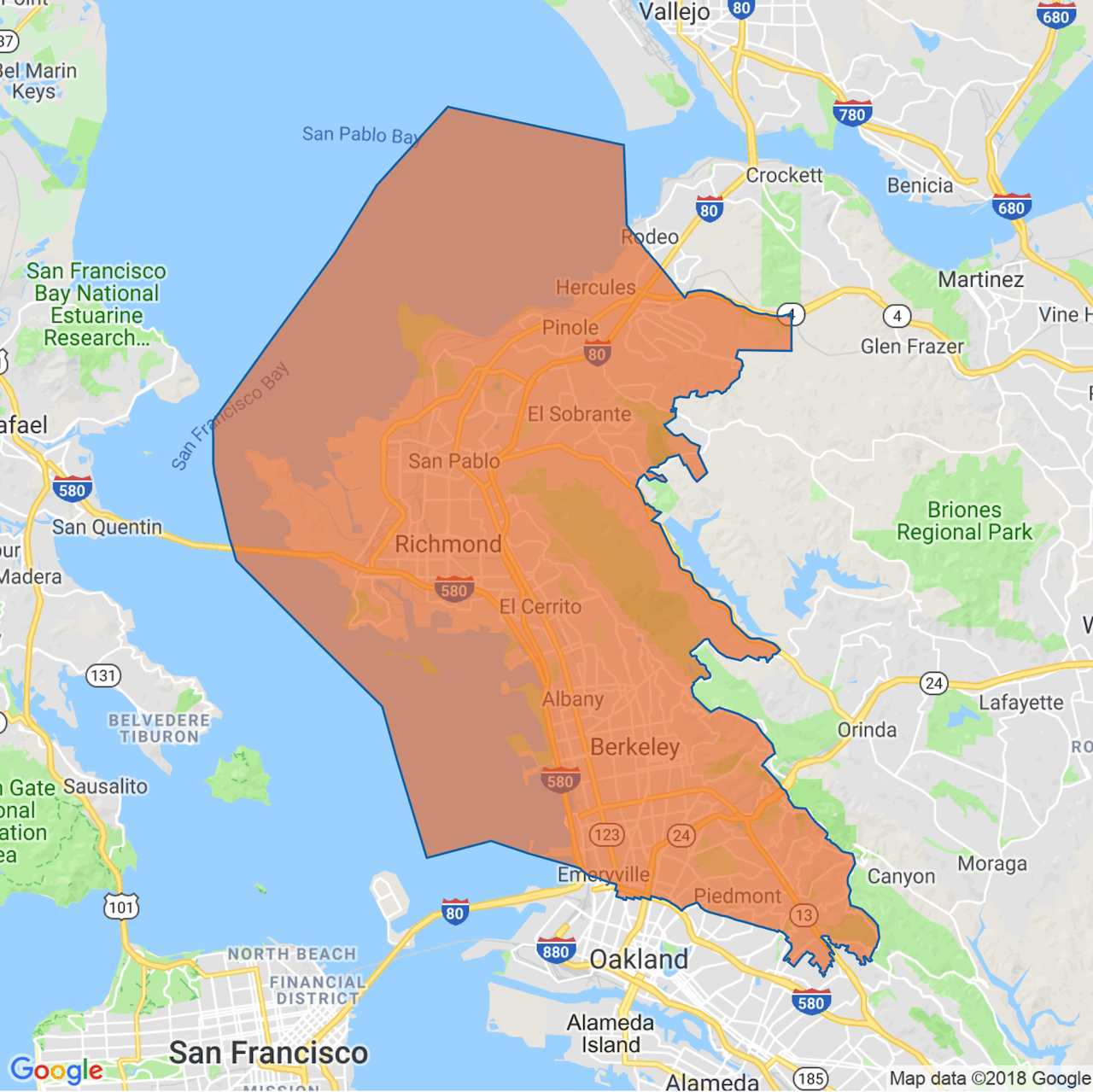 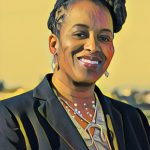 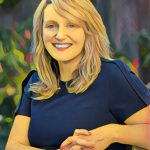 The incumbent Democratic Assemblyman Tony Thurmond is seeking the job of state Superintendent of Schools, creating a rare open position in this progressive stronghold. Before June, the contest attracted a long roster of Democratic candidates who are competing over their progressive bonafides as they work to distinguish themselves from each other. Now the field has been narrowed to Buffy Wicks, a former aide to President Barack Obama, and Jovanka Beckles, Vice Mayor of the City of Richmond. In most other parts of the state, the two would be considered solidly liberal. But in such a heavily Democratic region, the contest will center on their differences on issues like charter schools, housing development and health care. Why Obama endorsed in a California Assembly race

How far to the left will Democrats veer? An East Bay Assembly race may answer that

A billionaire-backed Democrat is facing off against a Democratic Socialist in Berkeley. And it's getting rough.