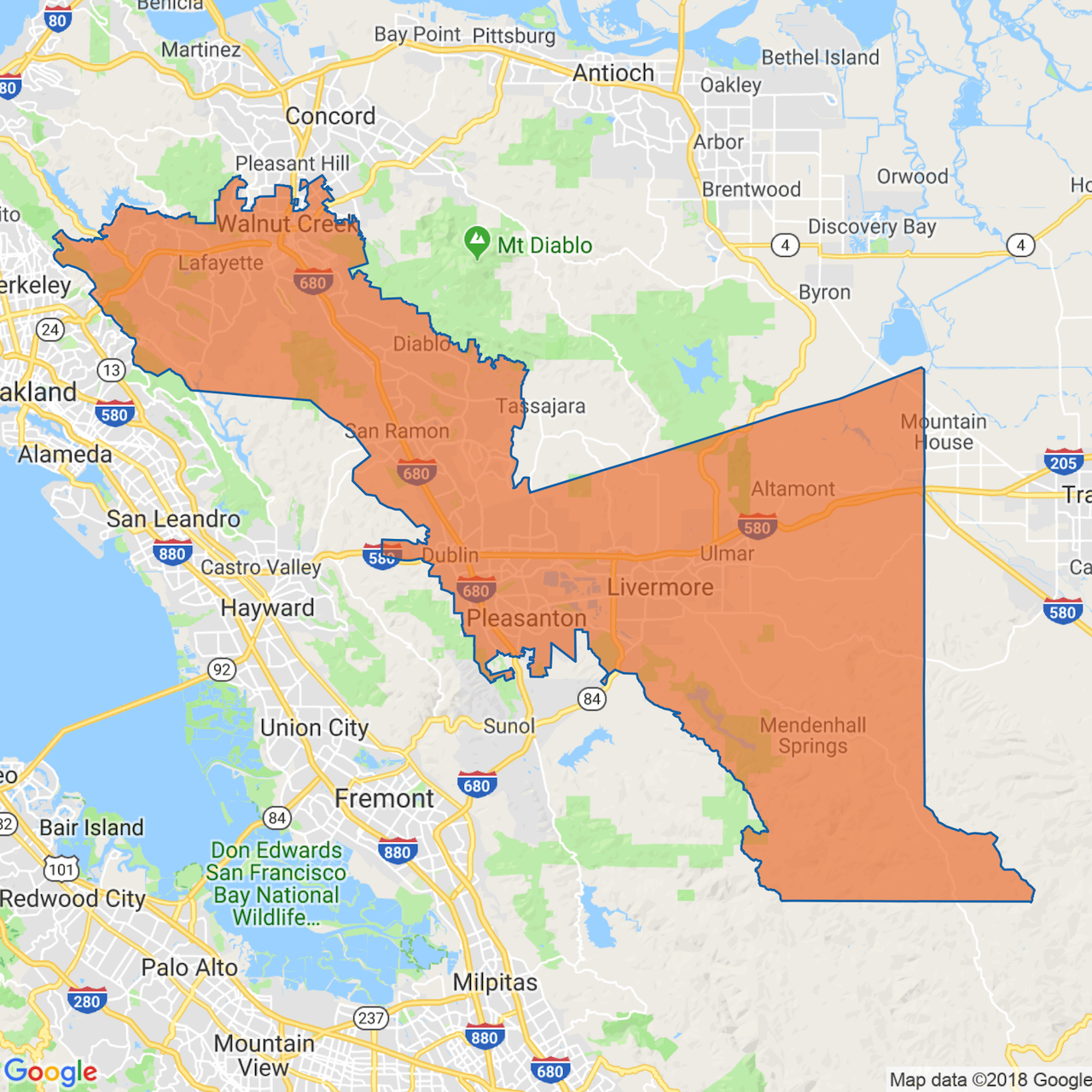 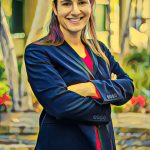 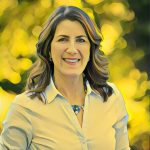 Democrats have been trying to win this seat back ever since Republican Catharine Baker surprised the political establishment by winning it in 2014, becoming the only GOP legislator from the San Francisco Bay Area. But Baker has built a record as a moderate Republican who collaborates with Democrats (earning the endorsement of gay-rights group Equality California), and handily won re-election in 2016 despite living in a solidly Democratic district. She is being challenged this year by Democrat Rebecca Bauer-Kahan, an attorney who teaches at the Santa Clara University law school and has the support of the Sierra Club.

How does a Bay Area Republican survive? Act like a Democrat

by Mercury News and East Bay Times editorial board

Jerry Brown praises her—so why are Democrats trying to defeat her?