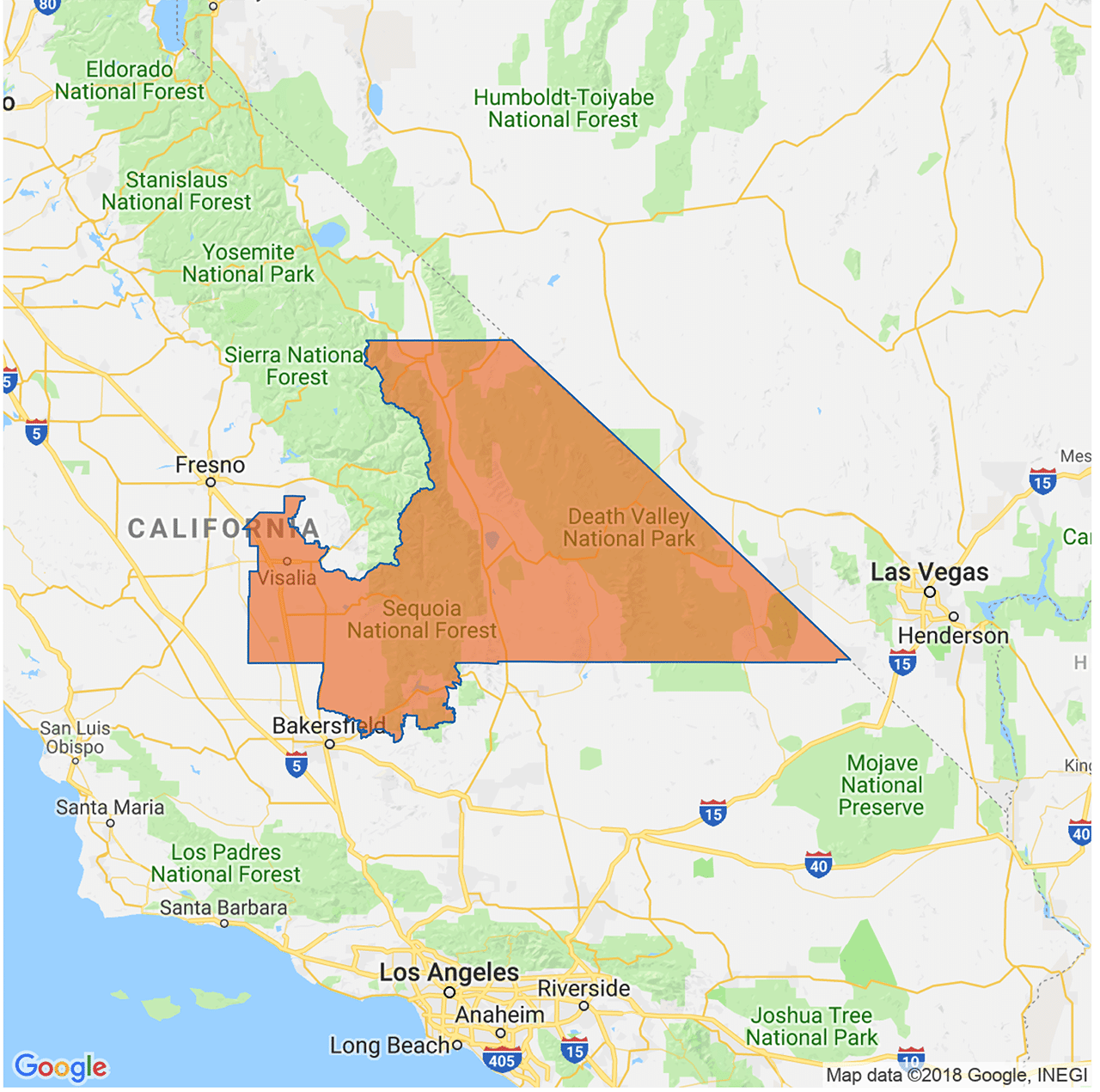 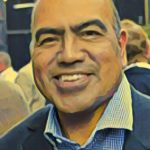 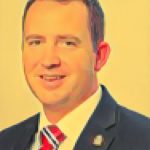 Republican Assemblyman Devon Mathis withstood a backlash within his own party for his vote to continue cap and trade, an element of California’s plan to combat global warming that requires businesses to pay for greenhouse gases they emit. He was among a handful of GOP legislators who supported extending the program for another decade, winning praise from Democratic Gov. Jerry Brown for their bipartisanship but derision from Republican activists who say cap and trade puts onerous costs on businesses. But Mathis has another problem as this job for the third time: a lawsuit filed by his former chief of staff who alleges Mathis sexually assaulted a female staffer. The chief of staff was himself fired last year after several women complained that he’d harassed them. More recently, an investigation by the state legislature found that he violated the body’s sexual harassment policy. The Republican Central Committee in Tulare County has called on Mathis to resign. He now faces a challenge from a Democratic Tulare city councilman. Despite his vulnerabilities, the odds are in his favor—in June, the three Republican candidates gobbled up over 70 percent of the vote. 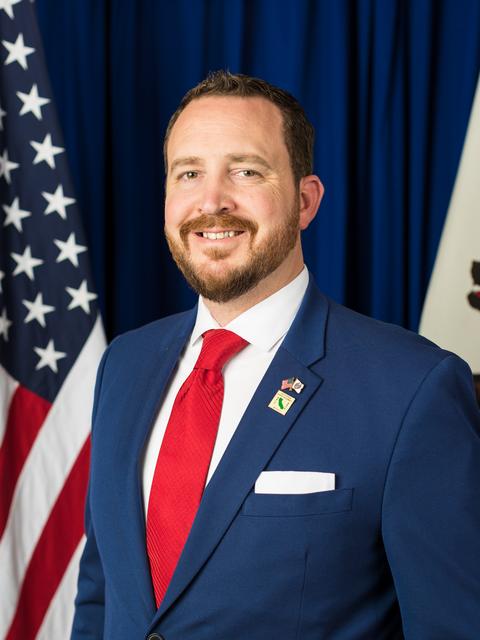