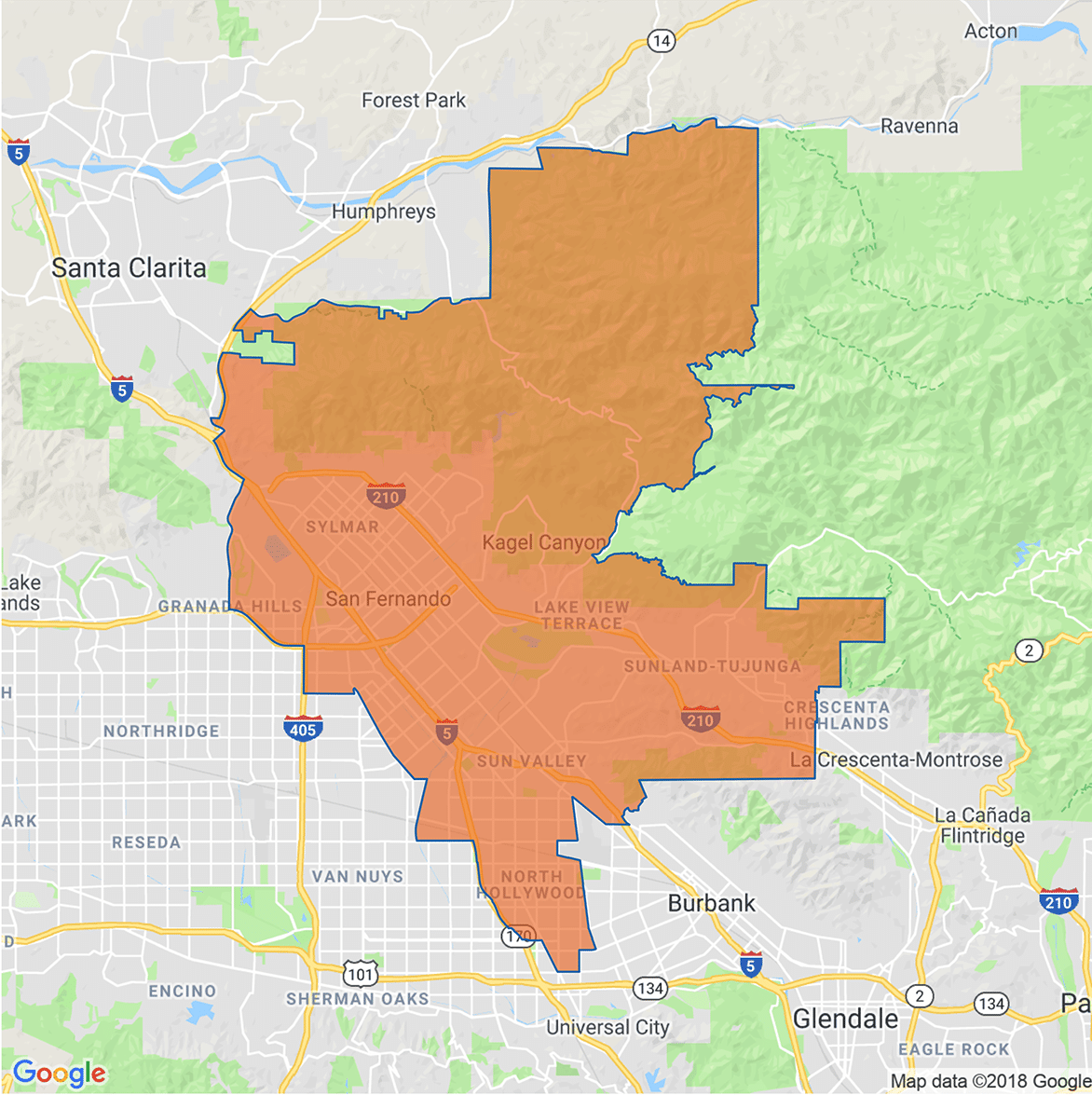 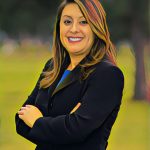 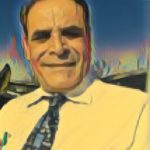 Your job of selecting a new assembly representative in this district has been a little more complicated than usual this year. On June 5, voters were asked to make two hiring decisions—to fill a vacancy created by the resignation of Assemblyman Raul Bocanegra, whose term lasts until the end of November; and again to select someone to serve the full two-year term that begins in December. Voters opted for Democrat Luz Rivas and Republican Ricardo Benitez in both cases. The reason for this unusual routine is that Bocanegra resigned last year amid allegations of sexual harassment. He apologized for a 2009 incident in which a staff member said he grabbed inside her blouse, and denied other allegations. Now it’s finally time to pick the winner. It’s not exactly a toss-up. In the June contest to replace Bocanegra until the November election, Rivas won more than two votes for every one of Benitez’s.

In races to replace lawmakers felled by sexual harassment claims, one group aims to send women to Sacramento