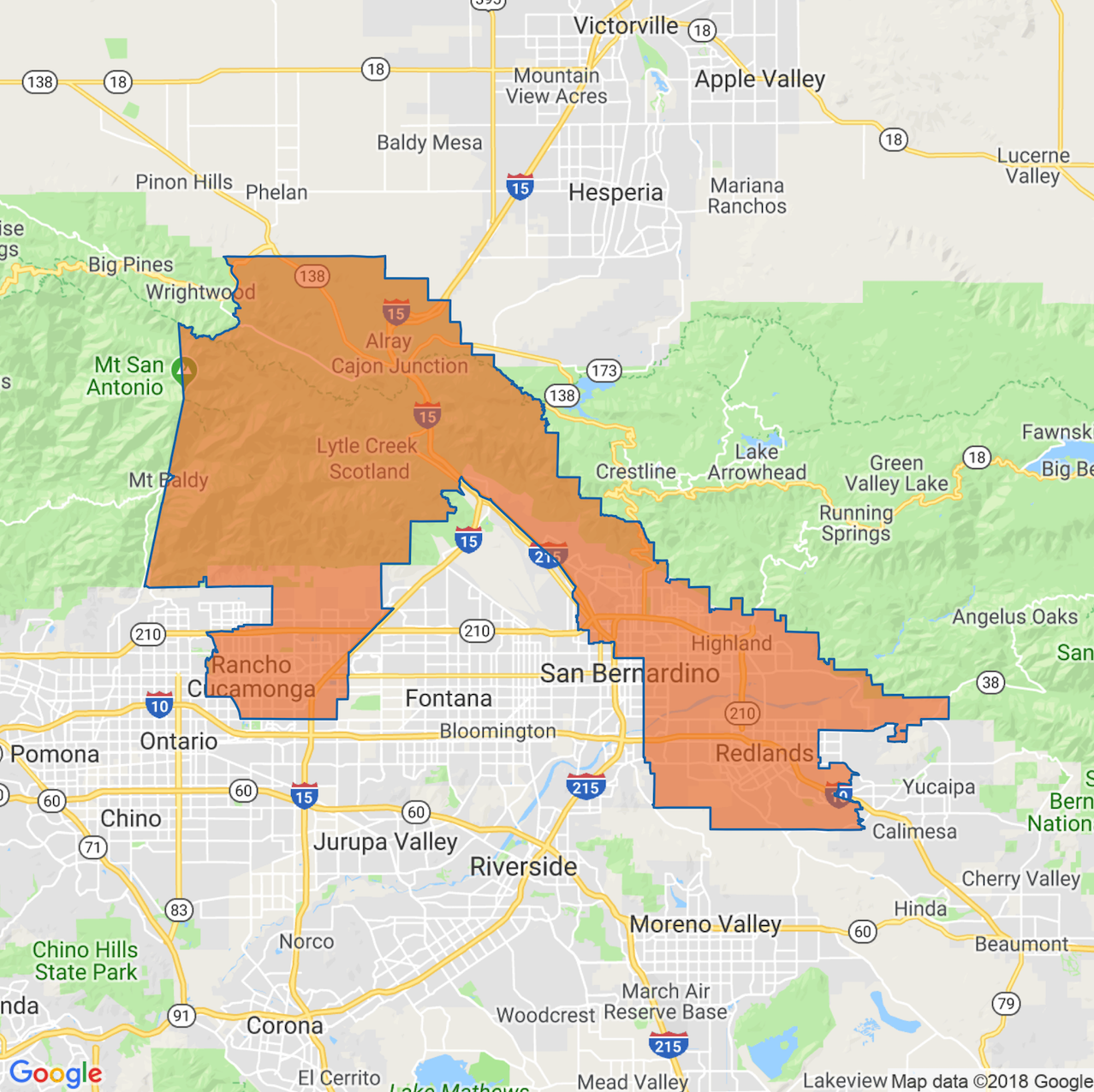 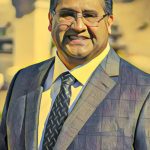 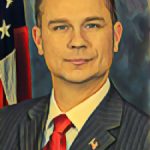 Democrats are trying to win this seat after Republican Assemblyman Marc Steinorth announced that he would not seek re-election earlier this year. The San Bernardino County district has been a purple battleground for the last few years but has grown more heavily Democratic since 2016. Democrat James Ramos has staked out a reputation on the county’s Board of Supervisors as a relative moderate and is hoping to be the first Native American to serve in the state Assembly. His opponent, Henry Nickel is a San Bernardino City Council member. His campaign may represent the best chance for a Republican member of the LGBT community to win a seat in the state legislature this year.

Gay Republicans out matched in funds