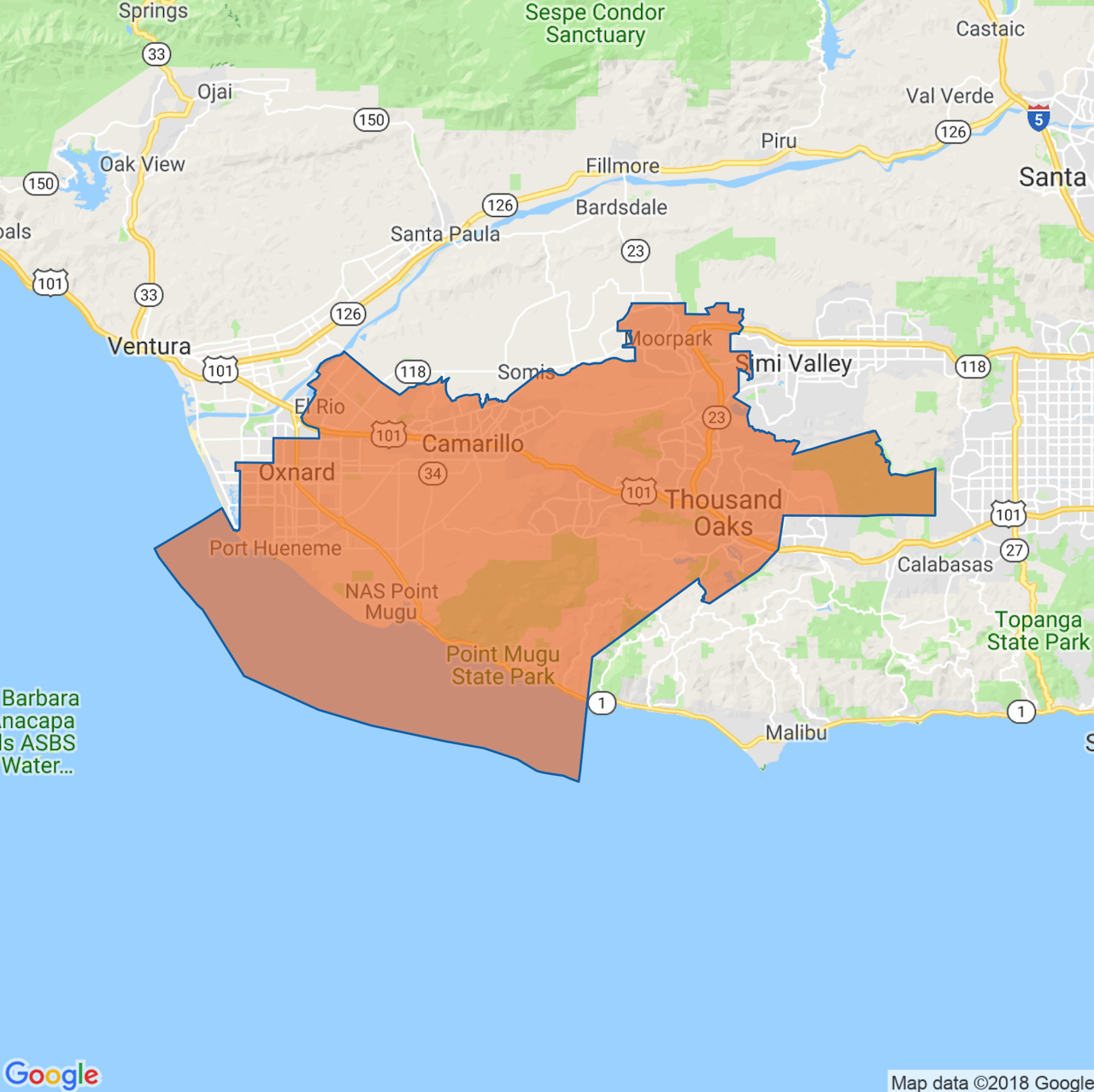 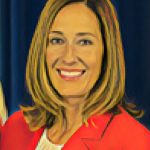 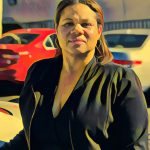 Republicans are hoping to take back this seat, mounting a challenge to incumbent Democratic Assemblywoman Jacqui Irwin. The Republican challenger, attorney Ronda Baldwin-Kennedy, is campaigning against two controversial bills that Irwin voted for: SB 1, which raised gas taxes to pay for road repairs, and SB 54, which limits coordination between local law enforcement and federal immigration authorities. This district that covers parts of Los Angeles and Ventura counties has been a swing seat in the past but has grown more solidly Democratic. 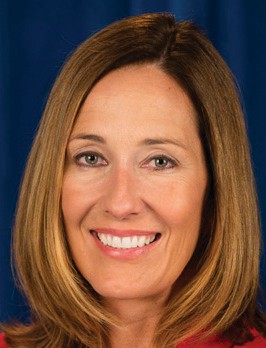