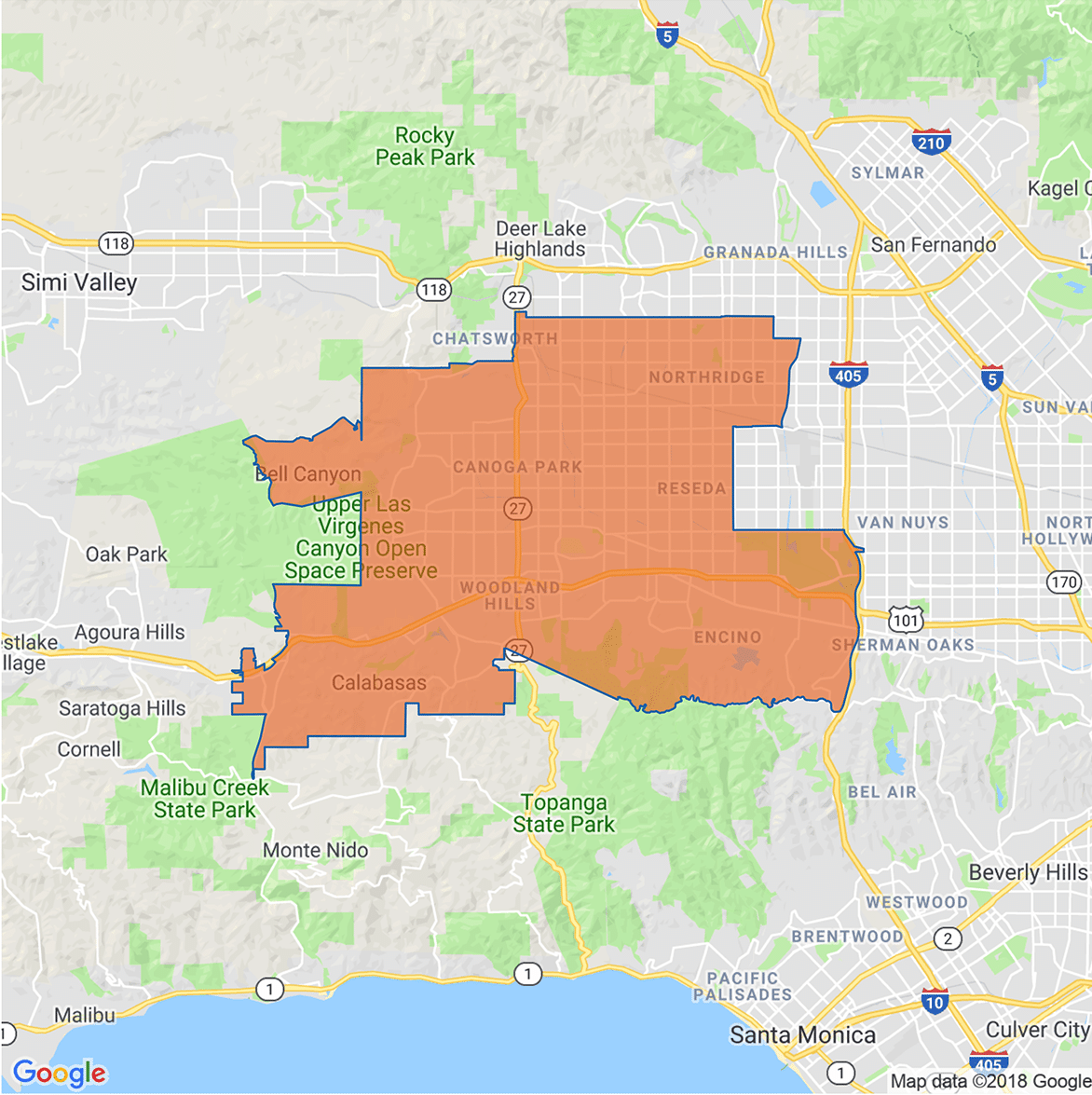 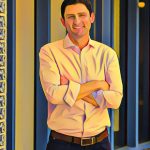 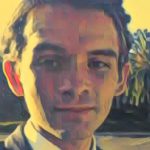 Your job of selecting a new assembly representative in this district has been a little more complicated than usual this year. On June 5, voters were asked to make two hiring decisions—once to fill a vacancy created by the resignation of Assemblyman Matt Dababneh, whose term lasts until the end of November; and again to select someone to serve the full two-year term that begins in December. In both cases, voters opted for Democrat Jesse Gabriel, a Harvard law grad and former advisor to former Indiana senator Evan Bayh, and Republican Justin Clark, a 19-year-old college student. The reason for this unusual routine is that Dababneh resigned last year amid allegations of sexual misconduct, which he has denied. 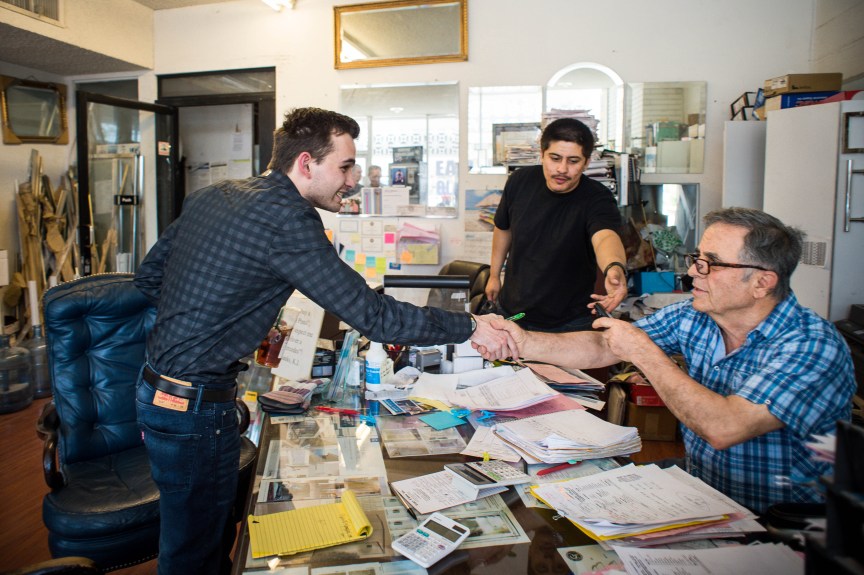