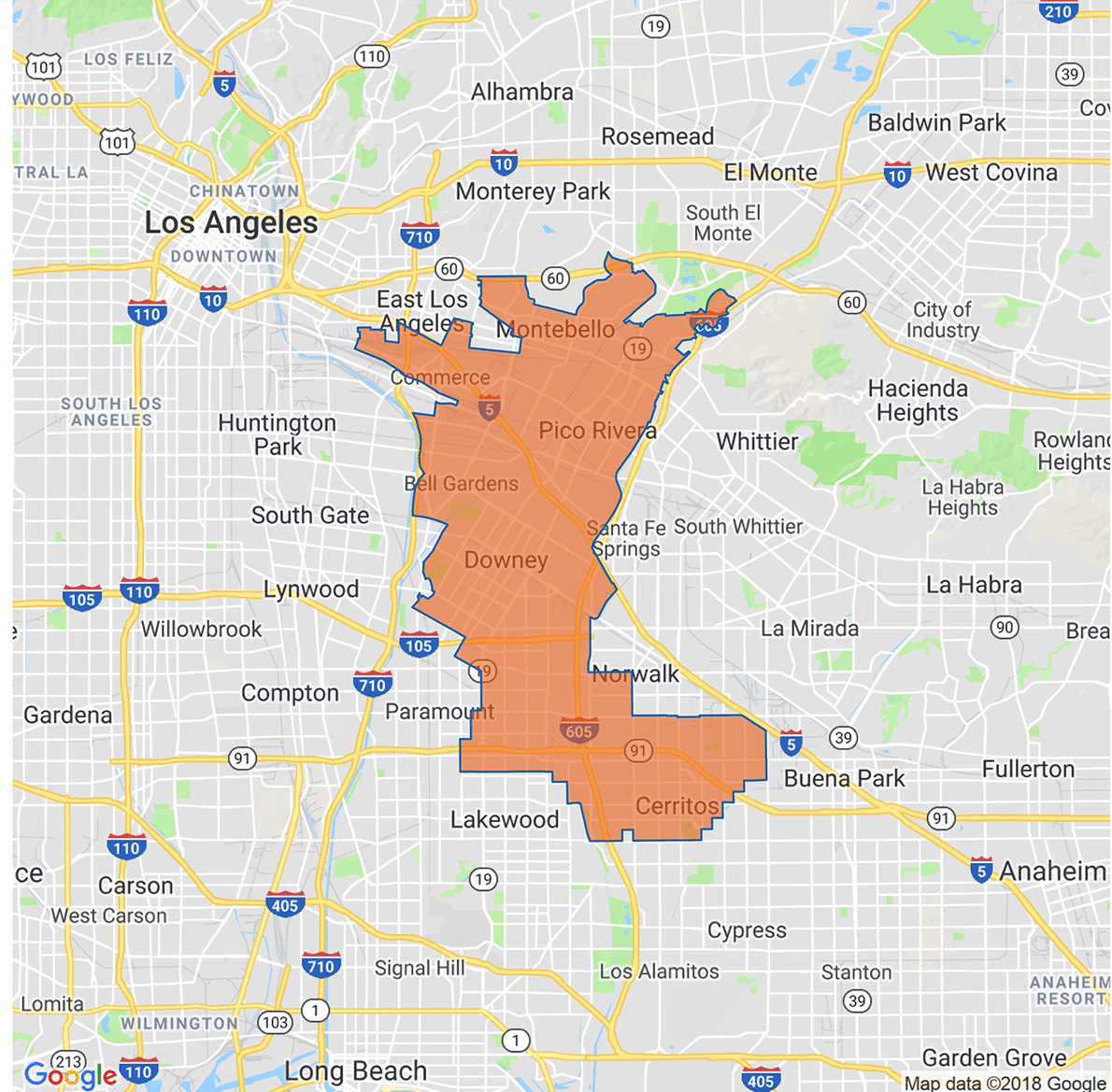 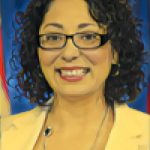 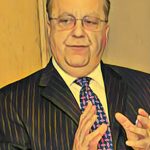 Democratic Assemblywoman Cristina Garcia has held this seat since 2012, when she won in an upset against a fellow Democrat from an entrenched political dynasty in southeast Los Angeles County. She’s been an outspoken member of the Assembly, championing women’s issues and environmental justice, and gained prominence as the leader of the legislative women’s caucus. But she voluntarily went on a leave of absence in February, after a former legislative staffer accused her of groping and sexually harassing him. Though an Assembly investigation could not substantiate the most serious allegations, it found that she had violated the body’s sexual harassment policy by “commonly and pervasively” speaking vulgarly to her staff. Her Republican opponent, Mike Simpfenderfer, is a mortgage-broker who sits on the board of a nonprofit dedicated to helping survivors of sexual assault.

She was a #MeToo leader. After sexual harassment accusations, she is fighting to be reelected

by Javier Panzar and Melanie Mason