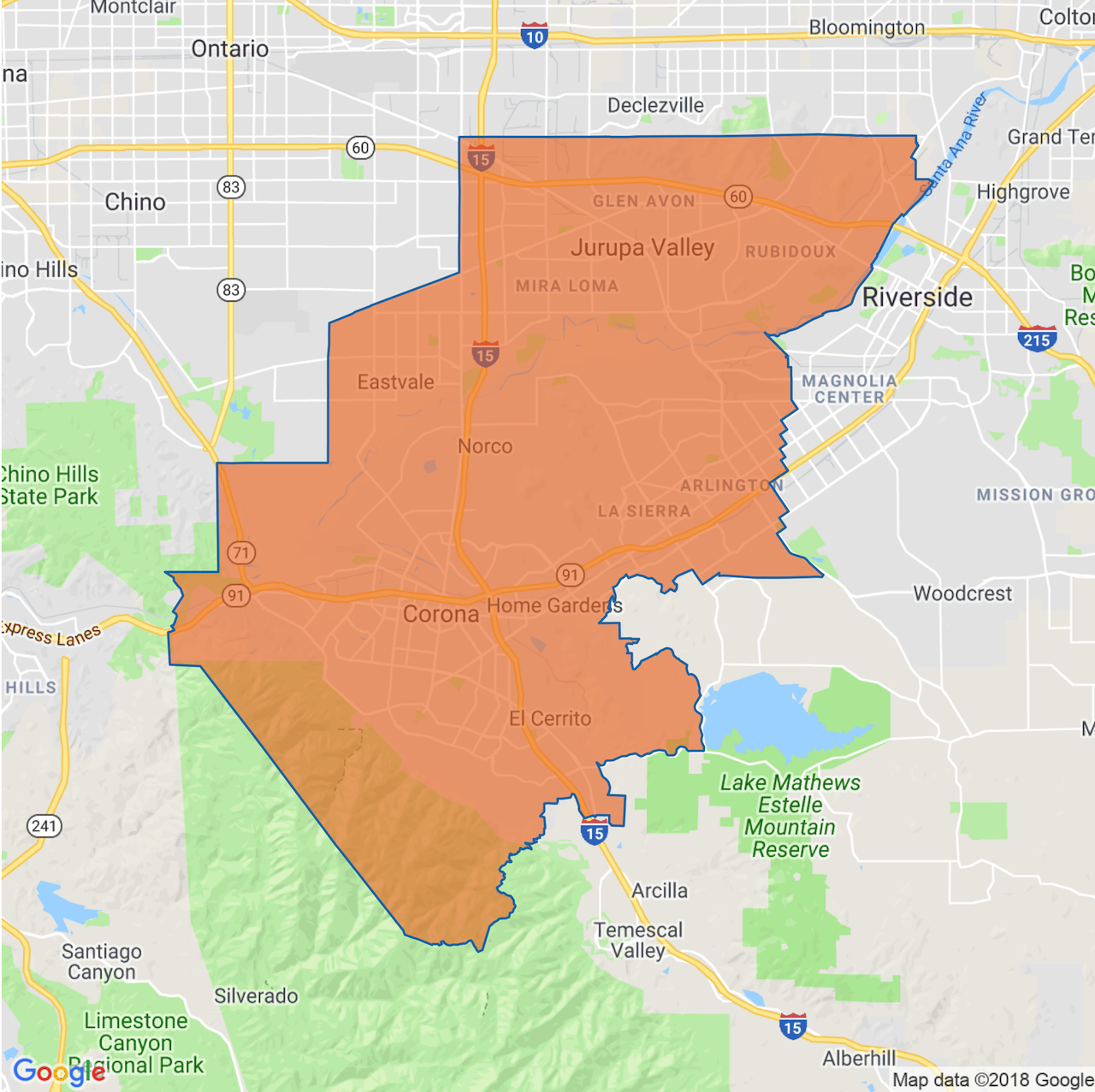 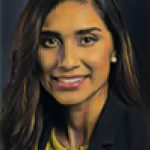 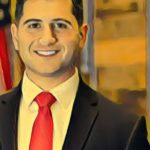 Democrat Sabrina Cervantes helped her party win a supermajority in 2016 when she won this Inland Empire seat long held by Republicans. The GOP is hoping to win it back, supporting a challenge from attorney Bill Essayli. Cervantes voted to increase gas taxes to pay for road repairs after negotiating with Gov. Jerry Brown to secure nearly a half-billion dollars for her region. Essayli has centered his campaign around his opposition to the gas tax hike. Yet Cervantes has broken with her party on some big issues—including environmental and affordable-housing bills—and has built alliances across the political spectrum. Essayli, a prosecutor, would become the first Muslim Republican in the Legislature if he wins.

I’m not running for president”: How the California Republican Party tries to put on a new face in the era of Trump

This Inland Assembly race has attracted $650K – and more is coming