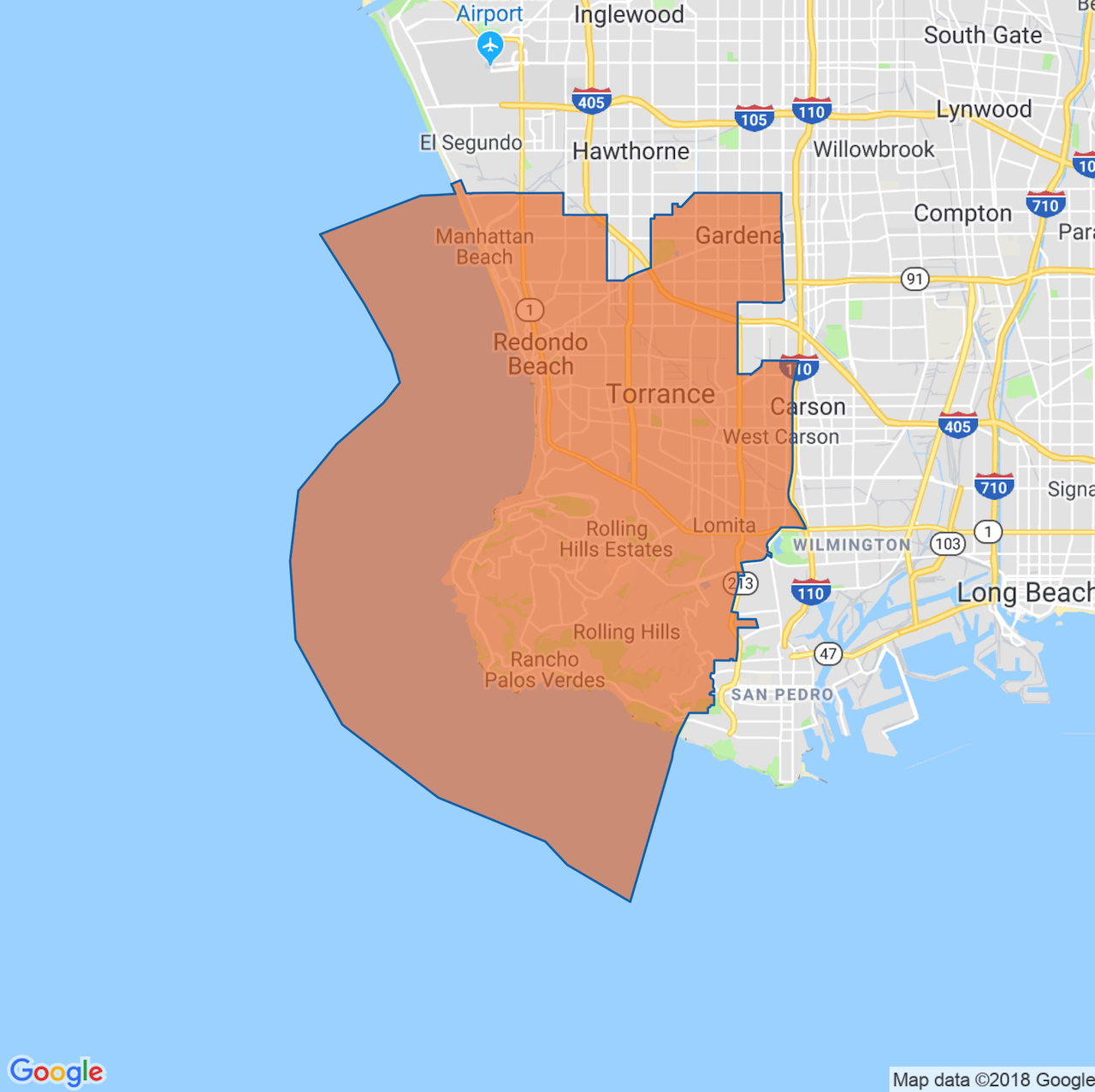 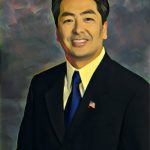 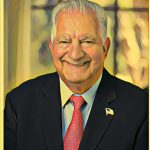 This swing seat in coastal Los Angeles County has flipped back and forth between Republicans and Democrats in recent elections. It’s such a competitive district that in 2016, then-President Barack Obama took the unusual step of making an endorsement in a California legislative race when he announced support for Democrat Al Muratsuchi, who went on to win. This year, the former mayor of Torrance, Republican Frank Scotto, is working to take the seat from Muratsuchi by campaigning against his vote to increase gas taxes to pay for road repairs.

Muratsuchi, Scotto, move on to November 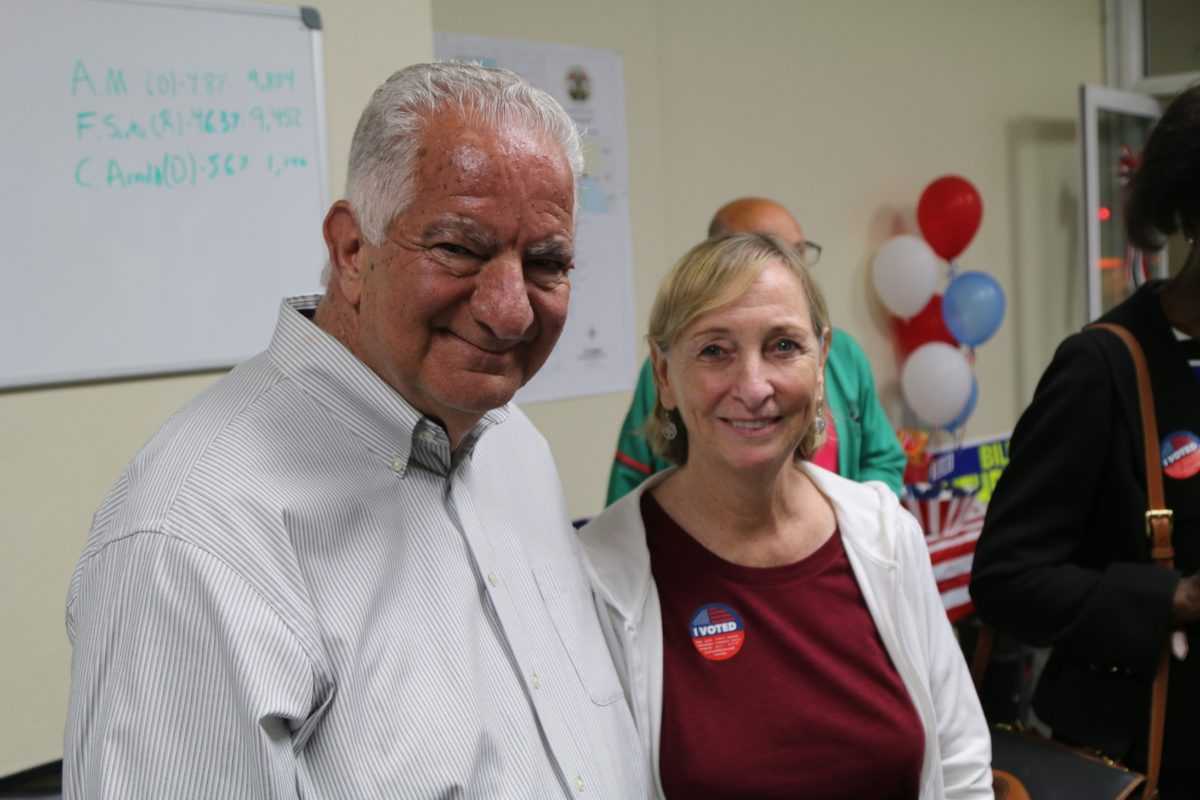