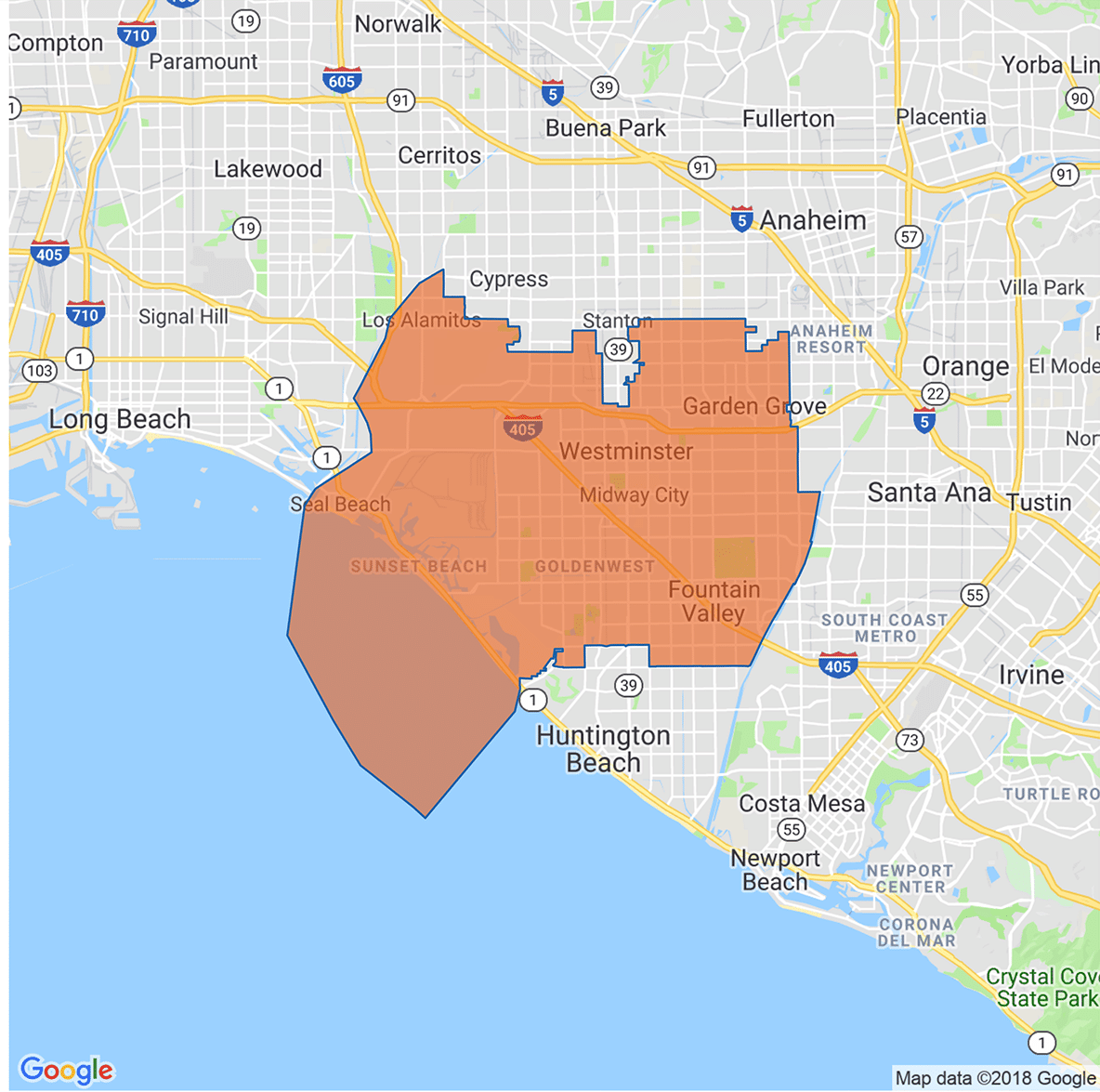 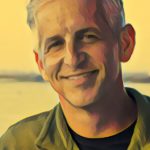 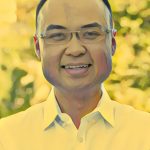 With the incumbent Republican Assemblyman Travis Allen out of the race, having launched an unsuccessful bid for the job of governor, Democrats are hoping to flip this Orange County seat. Their chosen applicant is Josh Lowenthal, a businessman who comes from a family steeped in Democratic politics: His father is Congressman Alan Lowenthal and his mother is former Assemblywoman Bonnie Lowenthal. But Republicans have the advantage in this district and their candidate has deep ties to the community. Republican Tyler Diep is an anchor on a Vietnamese TV station and serves on the Westminster City Council.