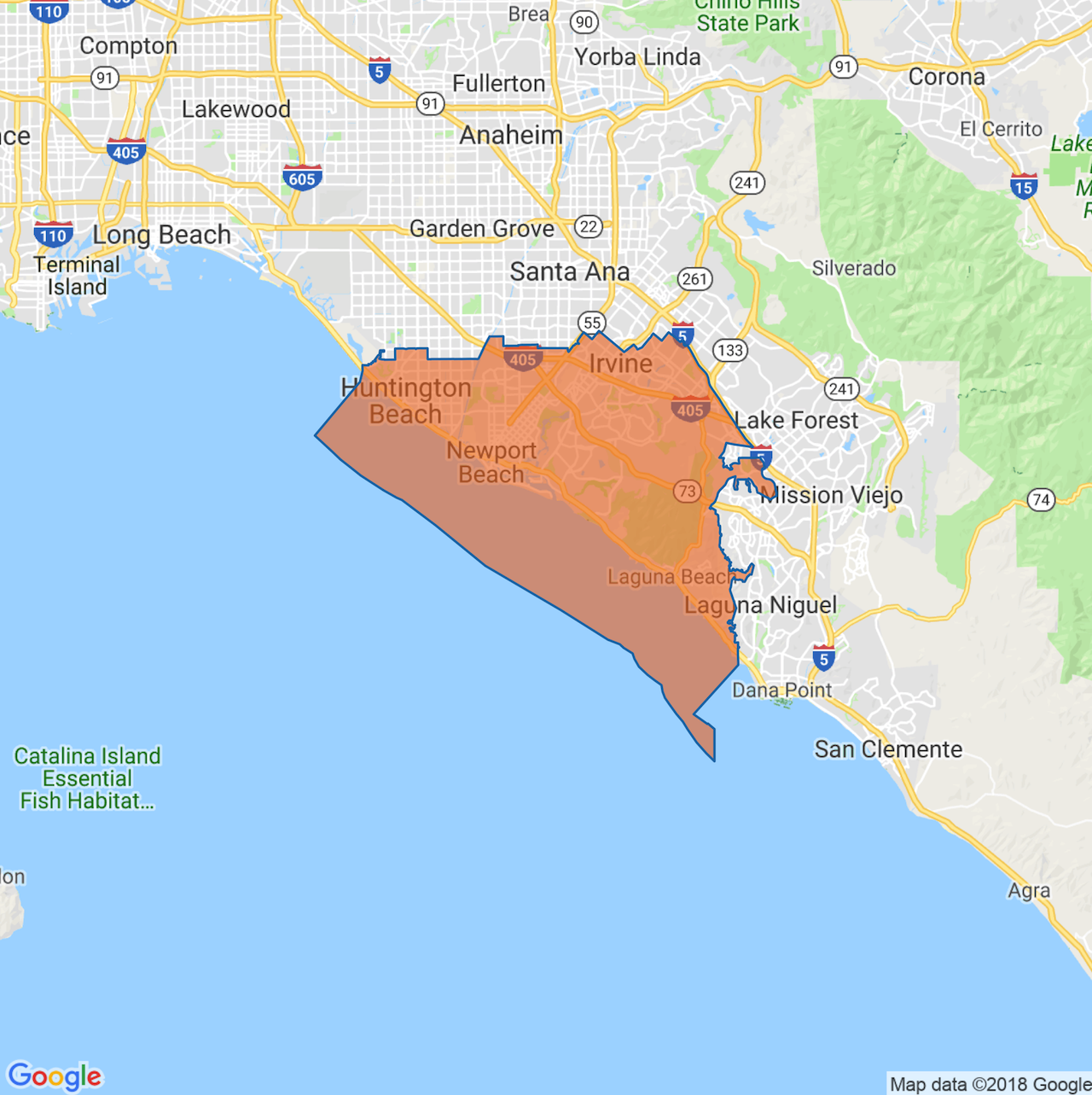 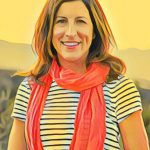 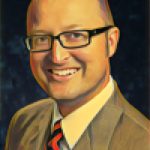 Republican Assemblyman and fedora aficionado Matthew Harper won this seat in 2014 and didn’t have much trouble keeping it in 2016. But location and timing are everything. This year, opposition to President Trump has unleashed a wave of progressive political action across Southern California, where Democrats hope to flip some of the state’s most competitive House districts. Harper’s Assembly district in coastal Orange County overlaps two of those congressional showdowns.

The other applicant for this position, Cottie Petrie-Norris, is in many ways exactly the Democratic candidate one might expect from this tony suburban district. A Yale-educated marketing consultant in Laguna Beach, she says she was inspired to get involved in politics after the 2016 presidential election.