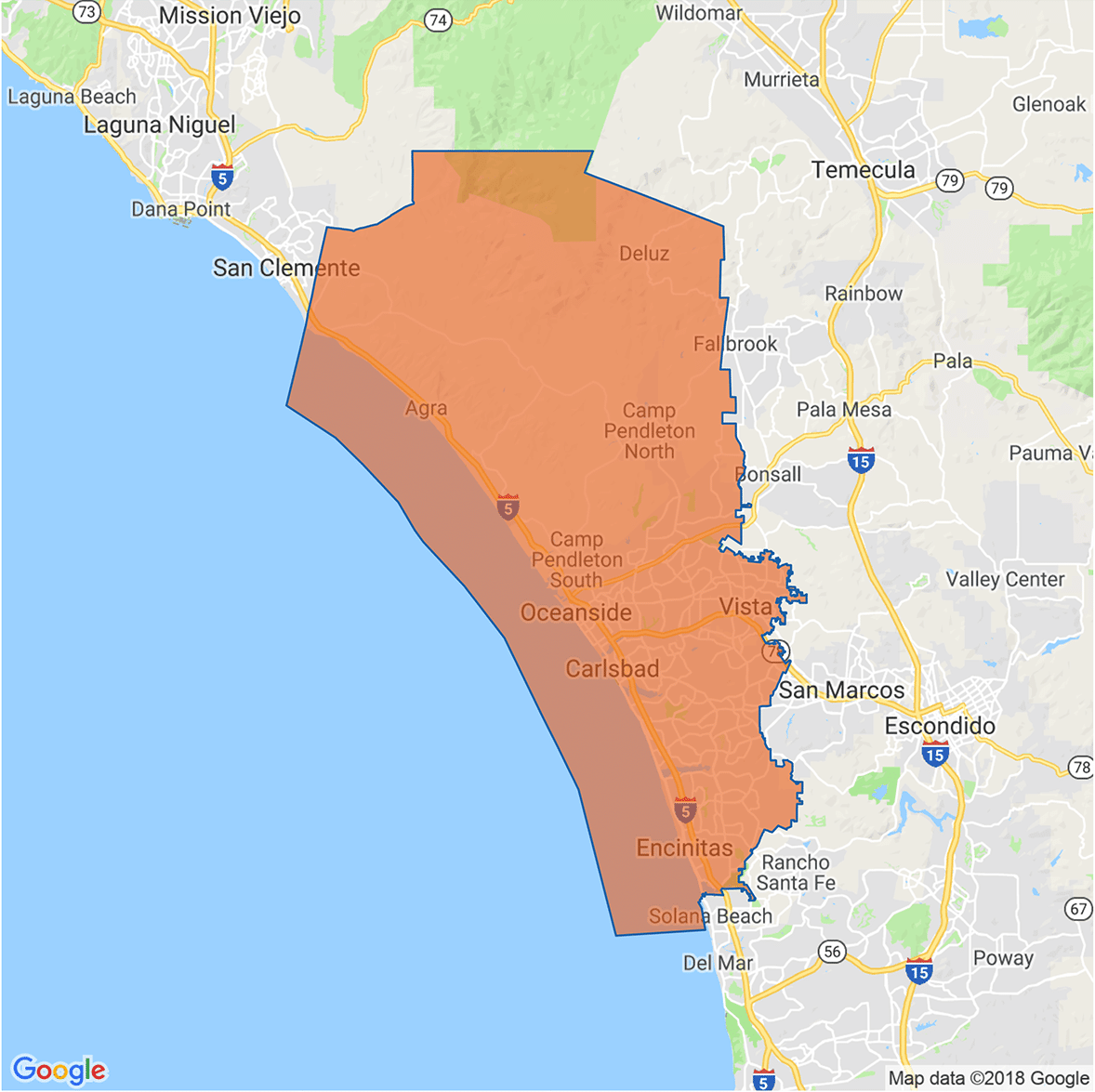 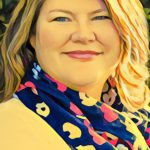 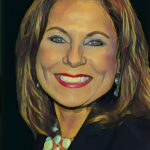 When incumbent Republican Assemblyman Rocky Chavez decided not to ditch his post in the Assembly for an unsuccessful shot at a congressional job, it left open a legislative seat in an area that was once a Republican stronghold. Not anymore. Democrats are trying to flip it blue, and may be helped by the large number of Republicans on the ballot. If that splits the GOP vote, it will be harder for Republicans to retain this seat. On June 5th, four GOP candidates competed for the position alongside two Democrats. The crowded field of Republicans split the conservative vote, leaving the top two positions to the two Democrats. Elizabeth Warren has no relation to the Massachusets senator but, as a supporter of a $15 minimum wage and a state-run single payer health insurance system, she does represent the party’s more activist wing. Tasha Boerner Horvath is an Encinitas city councilmember backed by Emily’s List, most major labor groups, and over 30 Democrats in the Assembly. 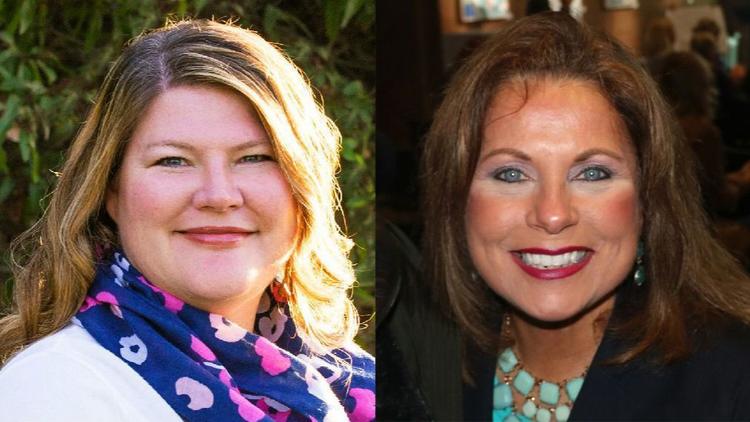