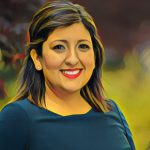 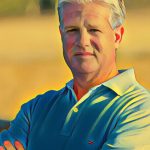 Voter registration in this Central Valley district favors Democrats, but the seat has been held by a Republican since Andy Vidak was hired 2013. Democrats spent big money to try to win it back in 2014, and will likely put up a fight again this year. Vidak is a cherry farmer whose supporters include ag and oil companies, prominent players in this farmbelt region. His opponent, Democrat Melissa Hurtado, is a former health care policy advocate and now sits on the city council of Sanger. She was endorsed early on by Fresno Assemblyman Joaquin Arambula. This is a competitive seat, so voters will shape the Legislature’s balance of power. 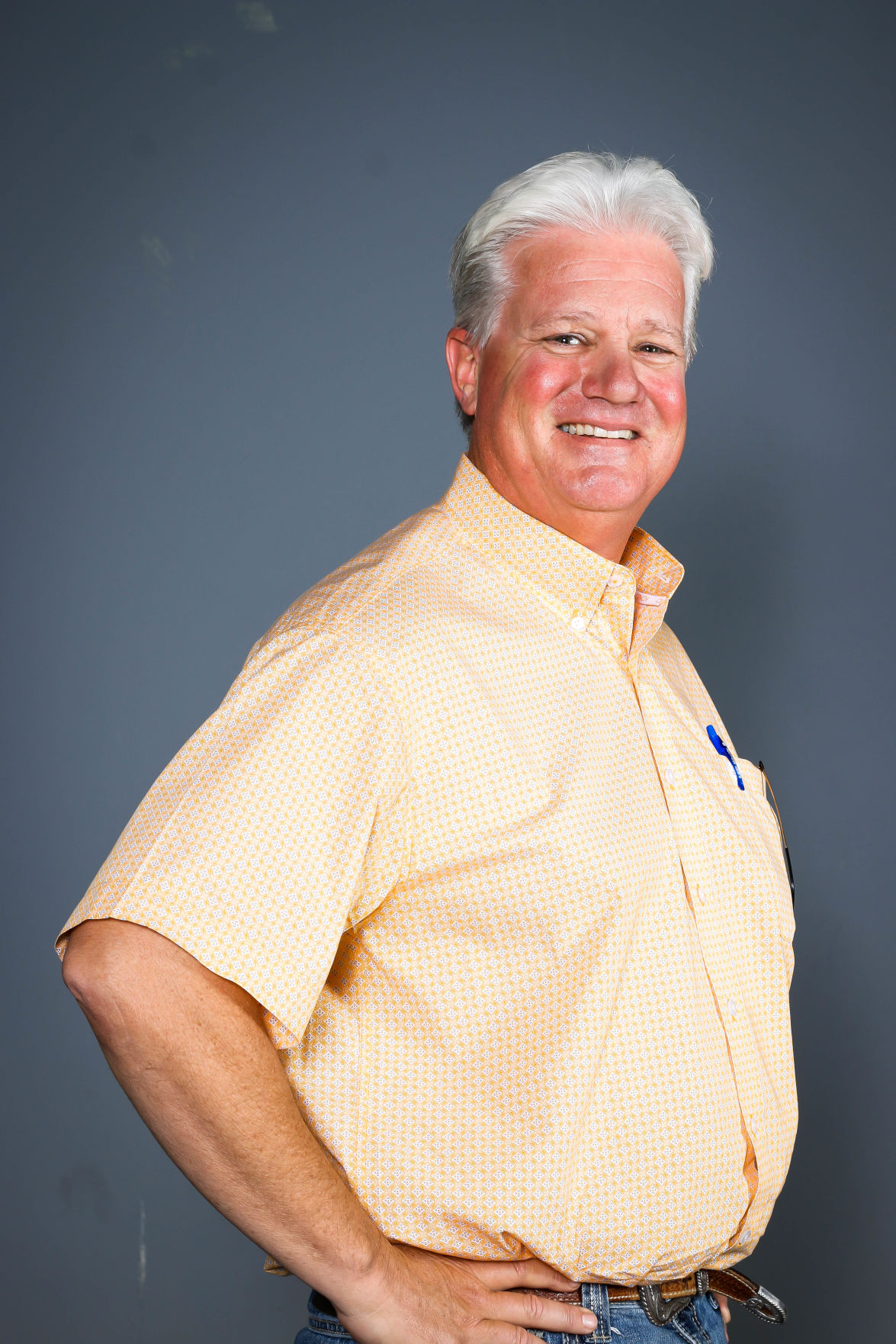