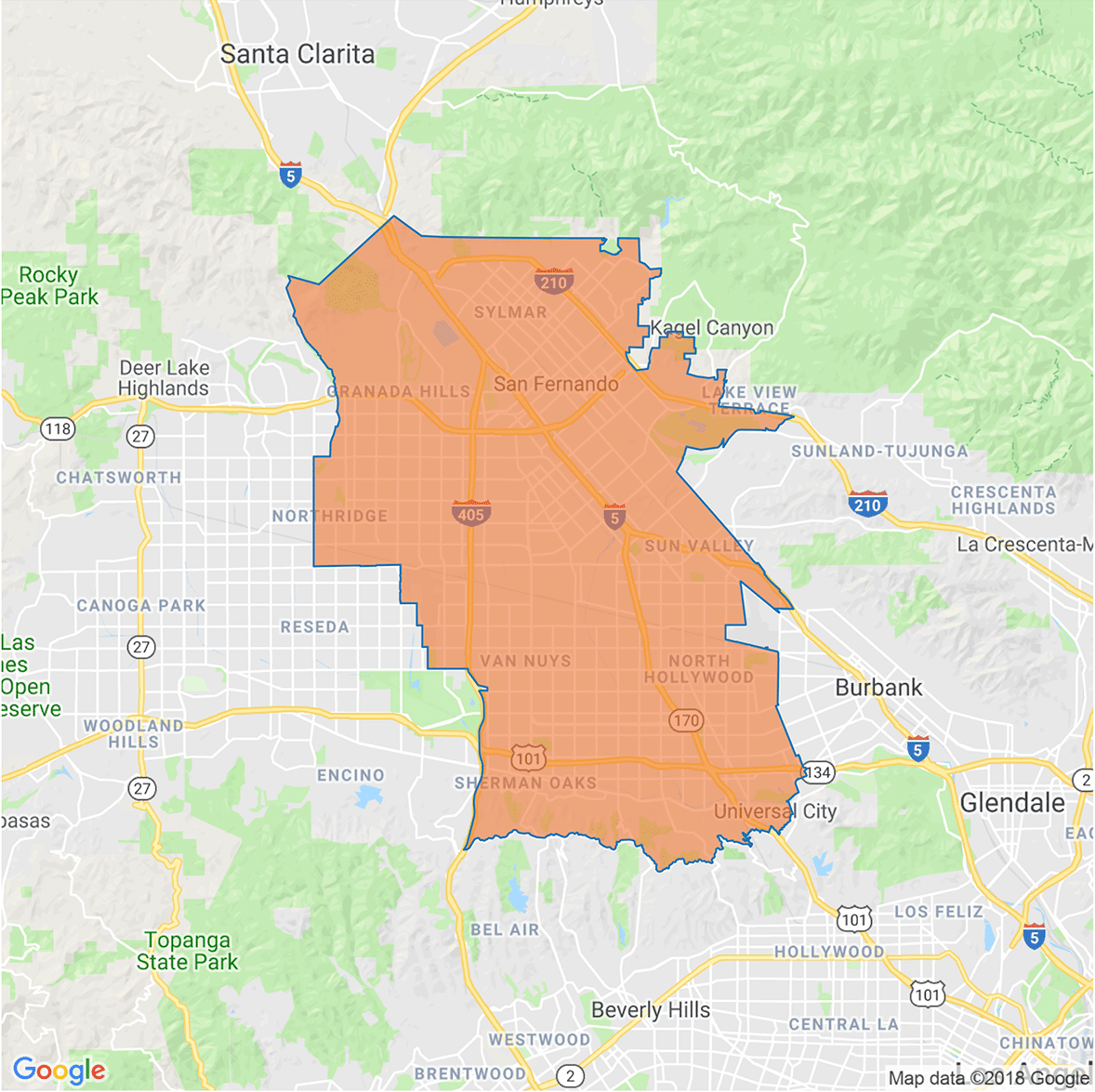 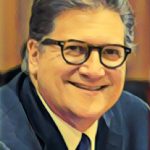 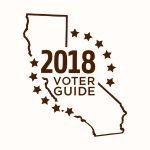 During his long career in politics, Democratic Sen. Bob Hertzberg became known as “Hugsberg” because of his penchant for effusive bear hugs. But in the fallout of the #MeToo movement, his hugging came under new scrutiny. A Senate investigation of several complaints found that Hertzberg’s hugs made some people uncomfortable but were not sexual in nature. In the end, legislative leaders wrote Hertzberg a letter of reprimand and instructed him not to initiate hugs. Hertzberg is an accomplished politician, lawyer and entrepreneur who is known for carrying ambitious bills, such as his proposals to overhaul California’s tax structure (by placing a tax on services) and replace the cash bail system with a risk-assessment model. Hertzberg won two-thirds of the vote in June and ended the summer with more than $150,000 in his campaign account. Republican Rudy Melendez won a little over 10 percent of the vote, narrowly edging out the two other candidates, and has reported no fundraising to date.