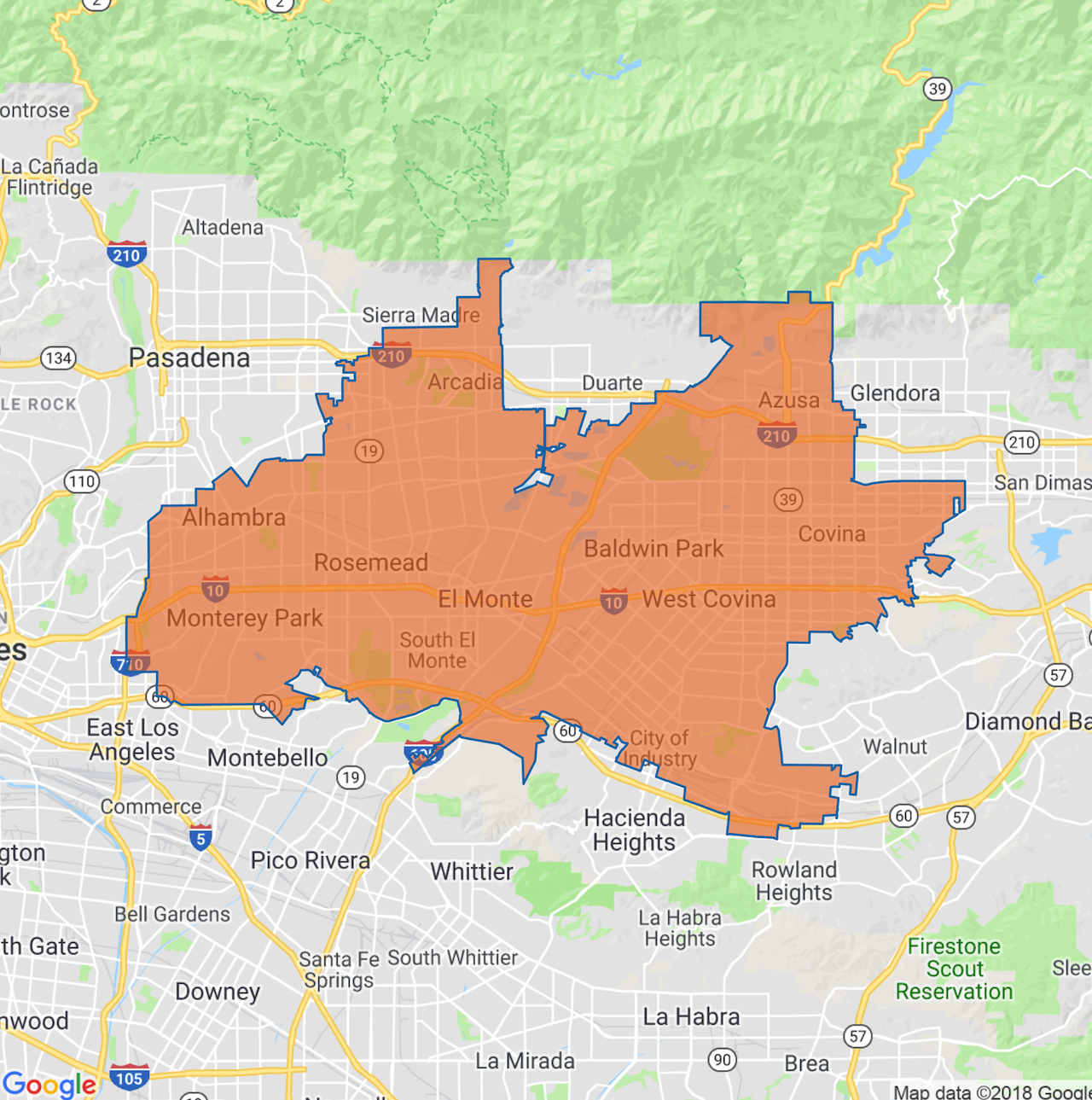 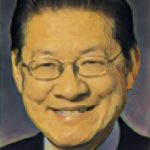 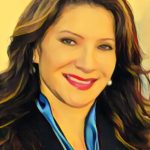 This San Gabriel Valley seat will remain in Democrats’ control no matter what. But it’s certain to become an expensive intra-party fight between former Assemblyman Mike Eng, who is married to Congresswoman Judy Chu and has been endorsed by the California Democratic Party, and Baldwin Park City Councilwoman Susan Rubio, who has a sister in the Assembly and is supported by charter schools advocates. Eng won almost twice as many votes in June as Rubio. By the end of July, he had raised nearly seven-times as much money.

From the schoolhouse to the state house: These 5 teachers are running for office to say ‘No more’ to slashed education funding