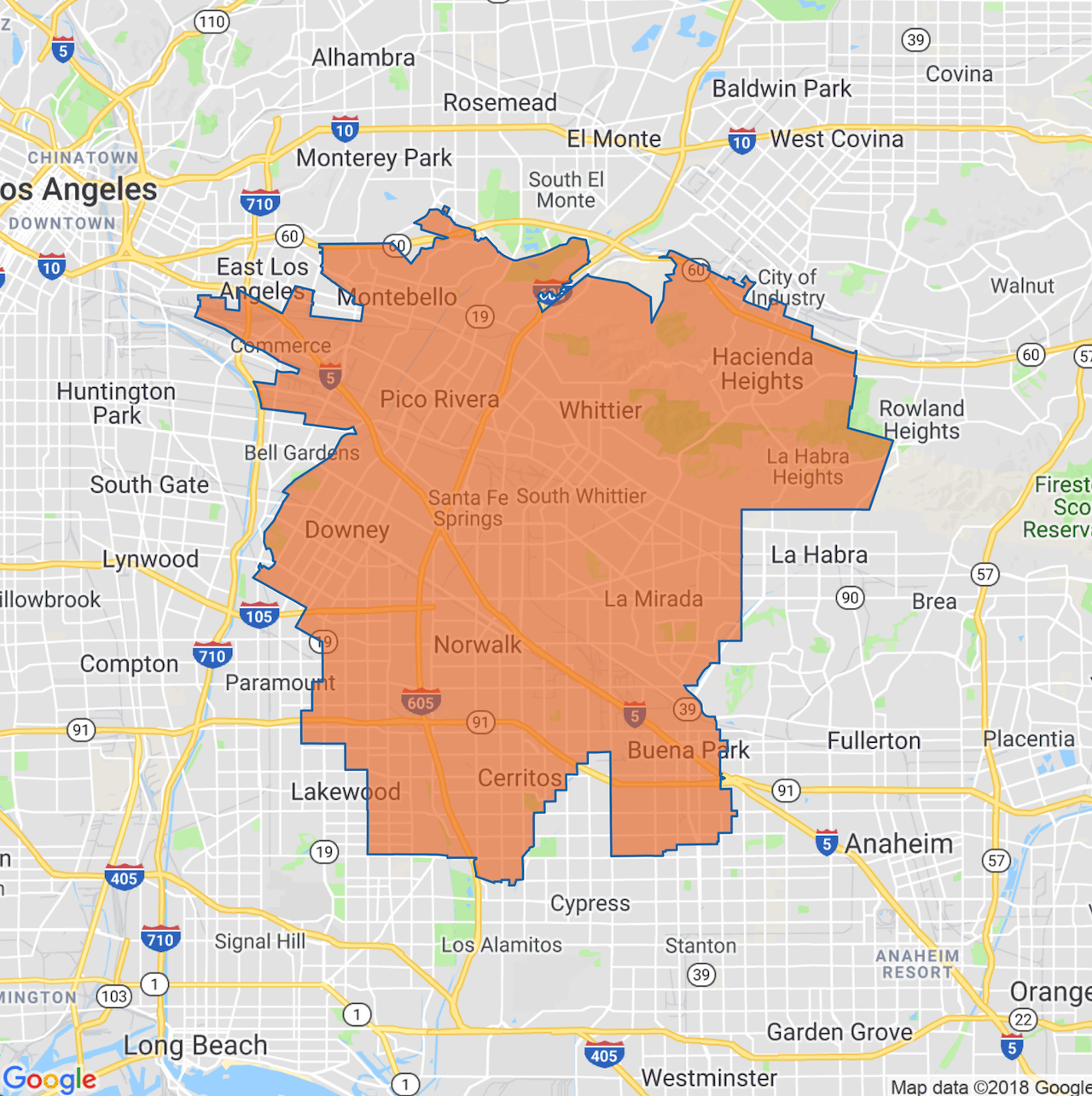 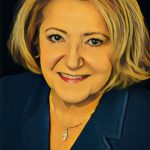 Your job of selecting a new assembly representative in this district has been a little more complicated than usual this year. On June 5, voters were asked to make two hiring decisions—once to fill a vacancy created by the resignation of Tony Mendoza, whose term lasts until the end of November; and again to select someone to serve the full two-year term that begins in December. In an odd twist, voters elected to hire Sen. Vanessa Delgado in the first race, but nominated two other candidates for the second, giving Delgado fewer than four months to make her mark.

To replace her in November, voters will either Democrat Bob Archuleta, a Pico Rivera city councilman, or Republican Rita Topalian, a Republican from Whittier. In such a blue district, Archuleta is the clear favorite.

Will a Pico Rivera councilman and Montebello’s mayor both take over for Tony Mendoza?