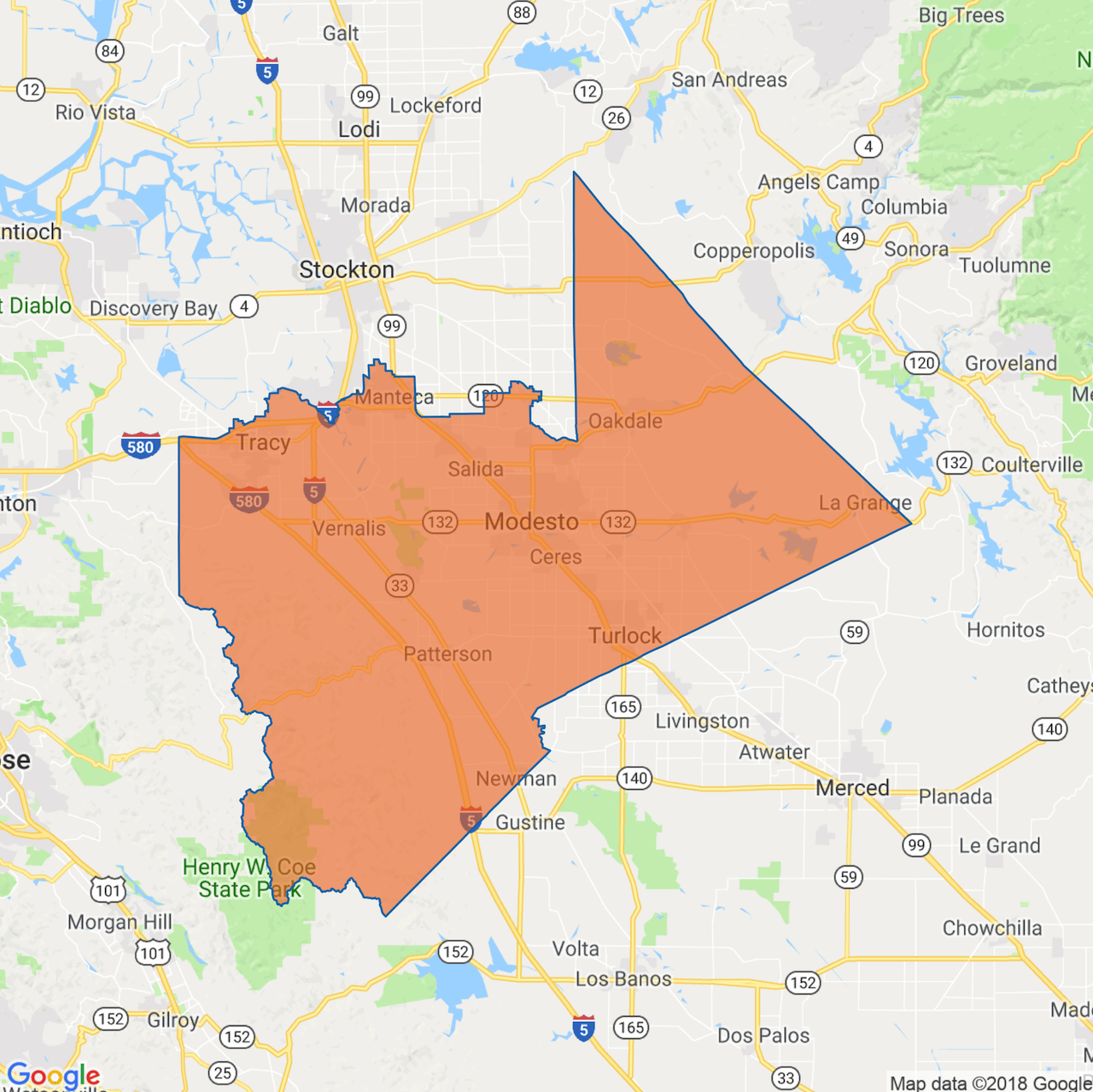 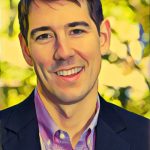 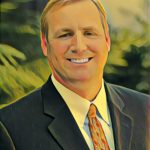 In a district that went for Hillary Clinton in 2016 and where Democrats outnumber Republicans, Congressman Jeff Denham has always been an obvious target—all the more so since he voted for the federal tax overhaul, for the repeal of Obamacare, and for a bill that would withhold funds from “sanctuary” jurisdictions.

The 10th is also the closest swing district to the Bay Area, so progressives here have a sizeable army of weekend door knockers at their disposal. They’re resting their hopes in Josh Harder, a Turlock-born, Sanford and Harvard-educated venture capitalist. While Denham’s campaign is characterizing Harder as a coastal-aligned carpetbagger, Harder hopes voters in this blue-leaning district will come to see Denham as a Trump loyalist wed to the president’s policies on immigration and trade—and vote accordingly.

by The Modesto Bee

Can Vulnerable California Republicans Stay Out of Trump’s Shadow?

by Mike Dunbar, The Modesto Bee

Water sustains everything in California farm country. It may also save this House Republican.