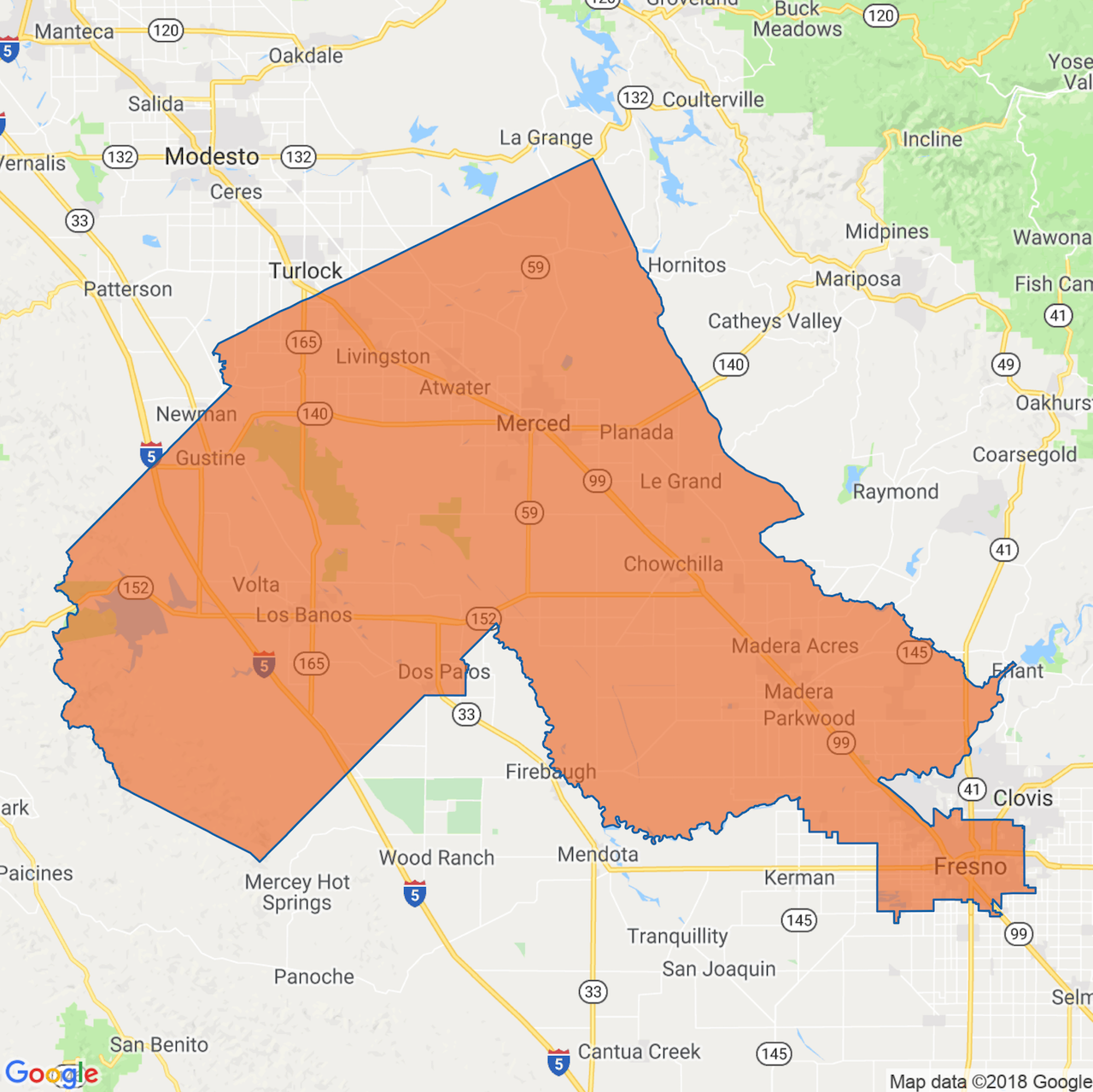 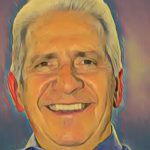 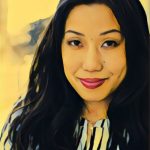 On paper, this district is solidly blue. Registered Democrats outnumber Republicans by double digits and the current job holder, Rep. Jim Costa, has been representing the area in Congress since 2005 (and before that, in the Legislature since 1978). In Washington D.C., he has been one of the most moderate Democrats in Congress. Costa’s “Trump Score” on the political news site FiveThirtyEight.com, a measure of how often each member votes with the president, is the eighth highest of any Democrat.

Despite Costa’s lengthy tenure, the district is a perennial close call during non-presidential elections, when Republicans traditionally are more likely to turn out than Democrats. This year Costa faces Elizabeth Heng, a 33-year-old daughter of Cambodian refugees with degrees from Yale and Stanford and job experience as a small business owner who became a Republican political operative in D.C. She’s proven herself to be a strong fundraiser, and in the primary hiring round on June 5th, she came within a few points of Costa—the area’s Democratic bent notwithstanding.

This district also overlaps with the California Senate District 12, where Republicans will be mobilizing a last stand to keep Democrats from retaking a supermajority in the state Legislature.

What Does Costa Say About Tariffs, Immigration & Valley’s Future?

An Ocasio-Cortez for the GOP?