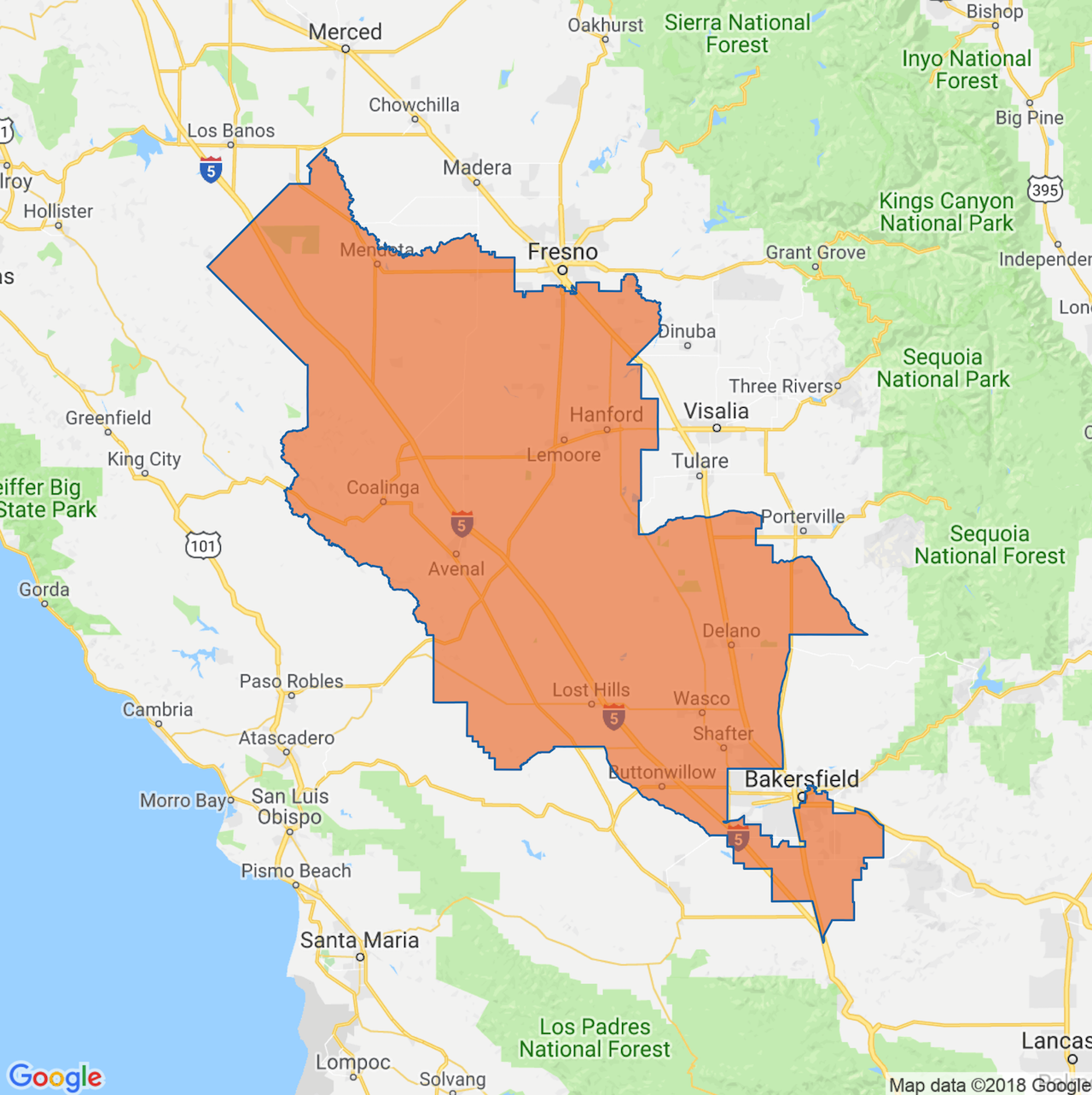 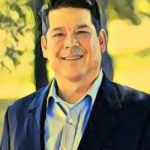 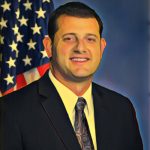 By the numbers alone, it’s hard to see how this is a GOP district. Registered Democrats outnumber Republicans here by more than 17 percent (that makes it more Democratic than over half a dozen Democratic districts). Hillary Clinton creamed Donald Trump here too.

And yet Republican incumbent David Valadao has commanded double-digit leads in all three of his elections for the seat. That in part because of his agricultural background and his history of support for immigration reform—both are helpful for Republicans in the Central Valley. So is the district’s anemic voter participation rate.

That may change this year. Unlike most other Democratic targets, there has only ever been one challenger in this race: TJ Cox, the leader of a community development program in Fresno that awards federal tax credits to businesses and nonprofits. That’s made for a fairly quiet primary—and one that Valadao won handily, earning nearly two votes for every one of Cox’s.

Still, as the Cox campaign ramps up, his focus on economic development, water access, and President Trump’s trade policy may be welcome in the 21st, which has the lowest post-secondary education rate of any California congressional district and the third lowest household median income.

The Safest Republican In A Democratic District OUR VIEW: We recommend: Return McCarthy, Valadao to Congress

by The Bakersfield Californian

Why these California Republicans keep winning in Democratic-leaning districts