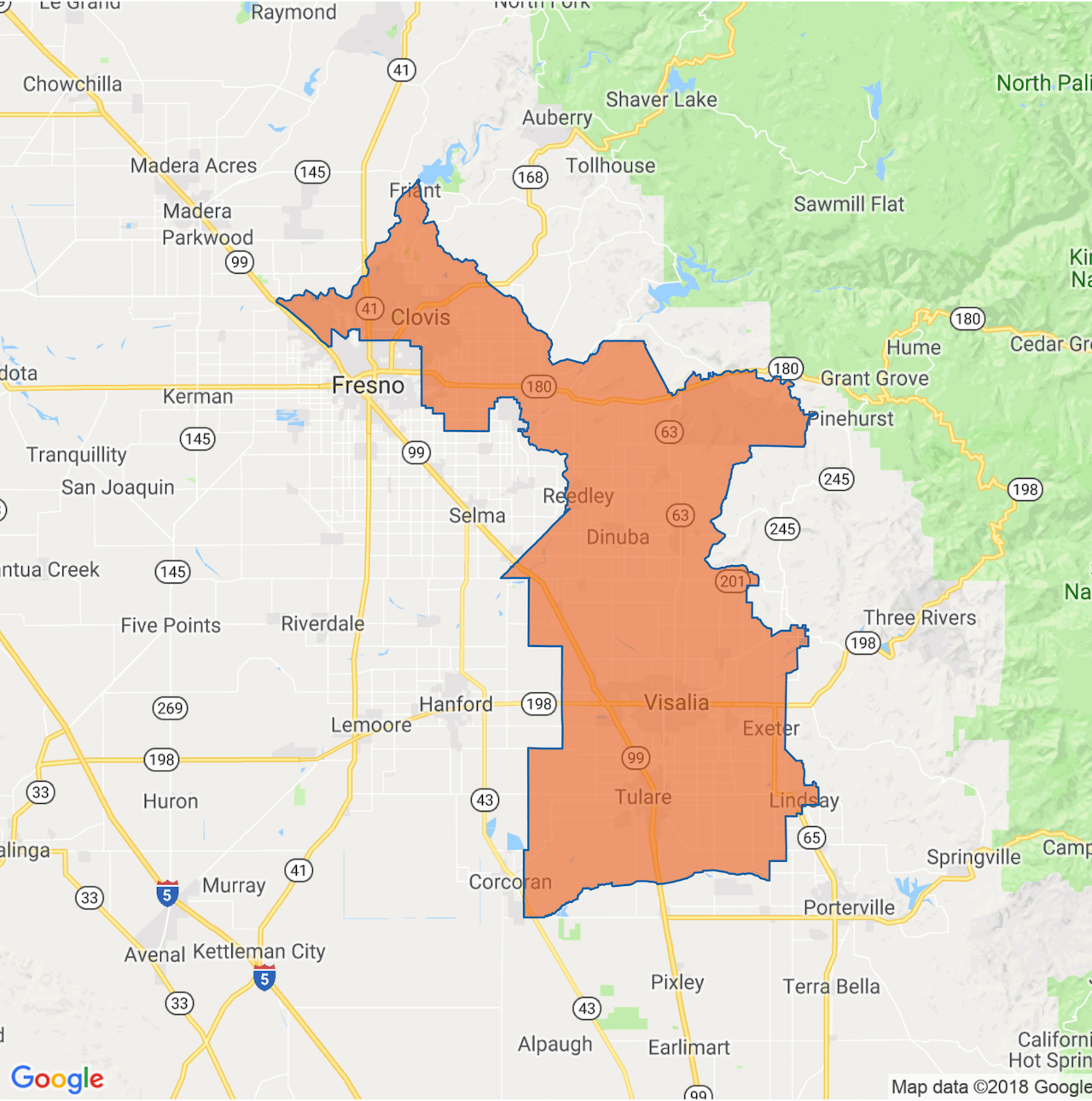 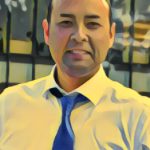 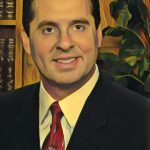 This isn’t just any other seat for the Democrats. Around Visalia and Tulare Congressman Devin Nunes may be known as a fiscal conservative and an opponent of strong environmental regulations, but to the rest of the political world, Nunes is best known as the chairman of the House Intelligence Committee where he is one of the president’s most ardent defenders. Remember the memo that came out last February, purporting to show that federal investigators had overstepped in surveilling a Trump campaign advisory with ties to Russia? Nunes wrote that.

Now, the incumbent congressman faces a challenger in Andrew Janz, a criminal prosecutor who secured the state party endorsement earlier this year and who raised over $1 million in the first quarter of 2018. Janz is running on the type of platform you might expect in such a conservative district—protecting, but also “fixing,” the Affordable Care Act, lower taxes for small businesses, immigration reform. But for all the loathing he inspires on the left, Nunes is popular among the Republican base and a fundraiser to contend with.

Devin Nunes’ political career spans from a seat on the College of the Sequoias board as a 22-year-old to eight terms in Congress and chair of the powerful House Intelligence Committee. He’s running for his ninth term. J. Scott Applewhite Associated Press

For the good of the 22nd District and the nation, the choice is clear: Andrew Janz

by The Fresno Bee

by Rory Appleton, The Fresno Bee

by Mackenzie Mays, The Fresno Bee

The Nation's Most Expensive Congressional Race Is in the Central Valley