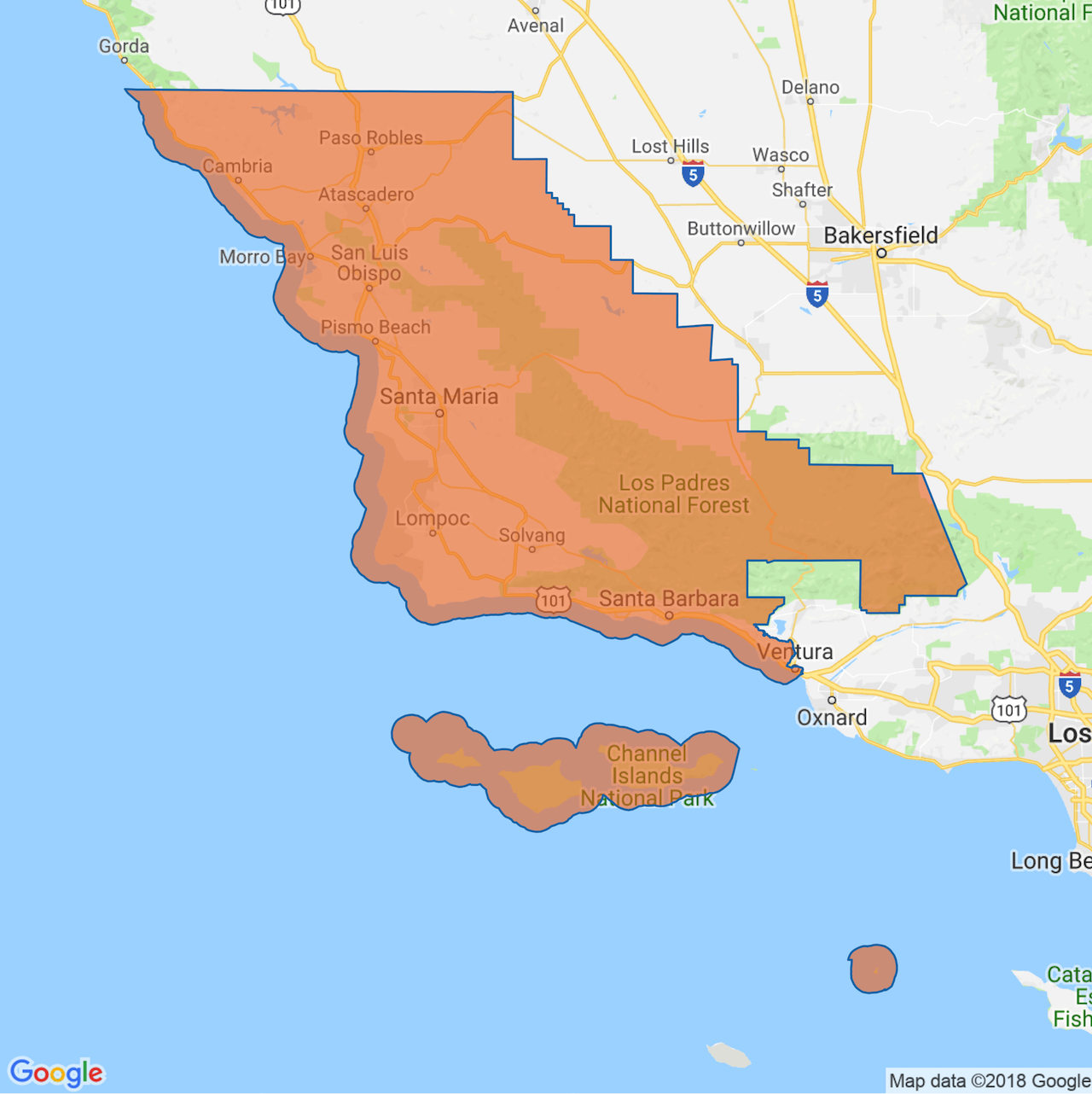 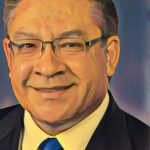 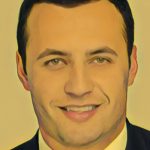 This is still a competitive seat on paper, but the GOP’s prospects are diminishing with every year. In 2015, Democrats outnumbered Republicans as a share of registered voters in the district by 3 percentage points. The gap is now almost three times as a big. And Congressman Salud Carbajal, who won the seat for his first time in 2016, will now be running as an incumbent.

Even so, the National Republican Congressional Committee has painted a target on the district and is backing Justin Fareed, a 30-year-old Santa Barbara native who narrowly lost to Carbajal last time around. Fareed has focused his campaign on local issues, like expanding Highway 101 (a smart move in a district that President Trump lost by 20 points). 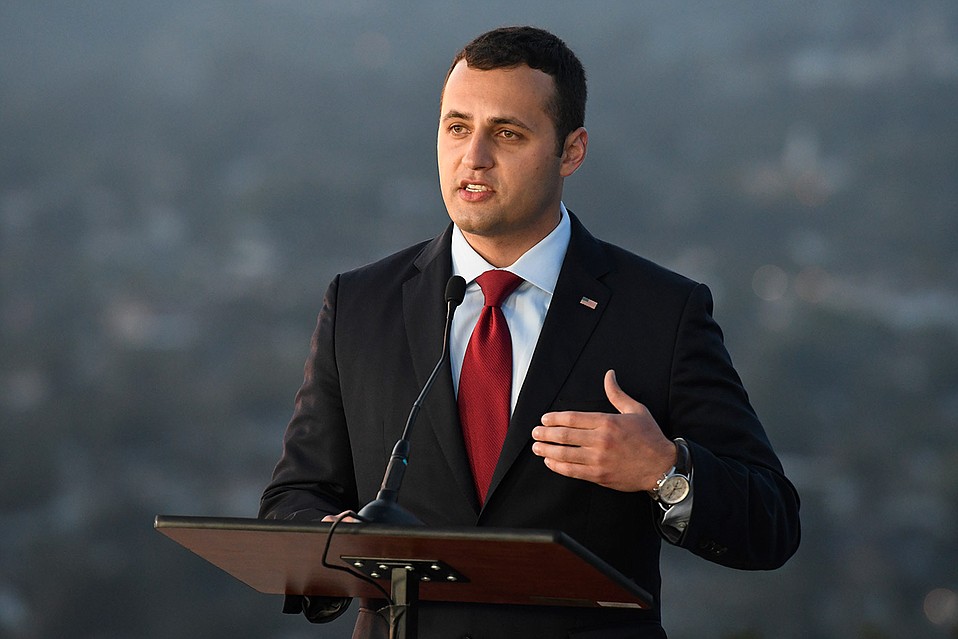 He's made some rookie mistakes, but Rep. Salud Carbajal is happy with his first term

Familiar foes Carbajal, Fareed to face off again. Can we expect five months of nastiness?