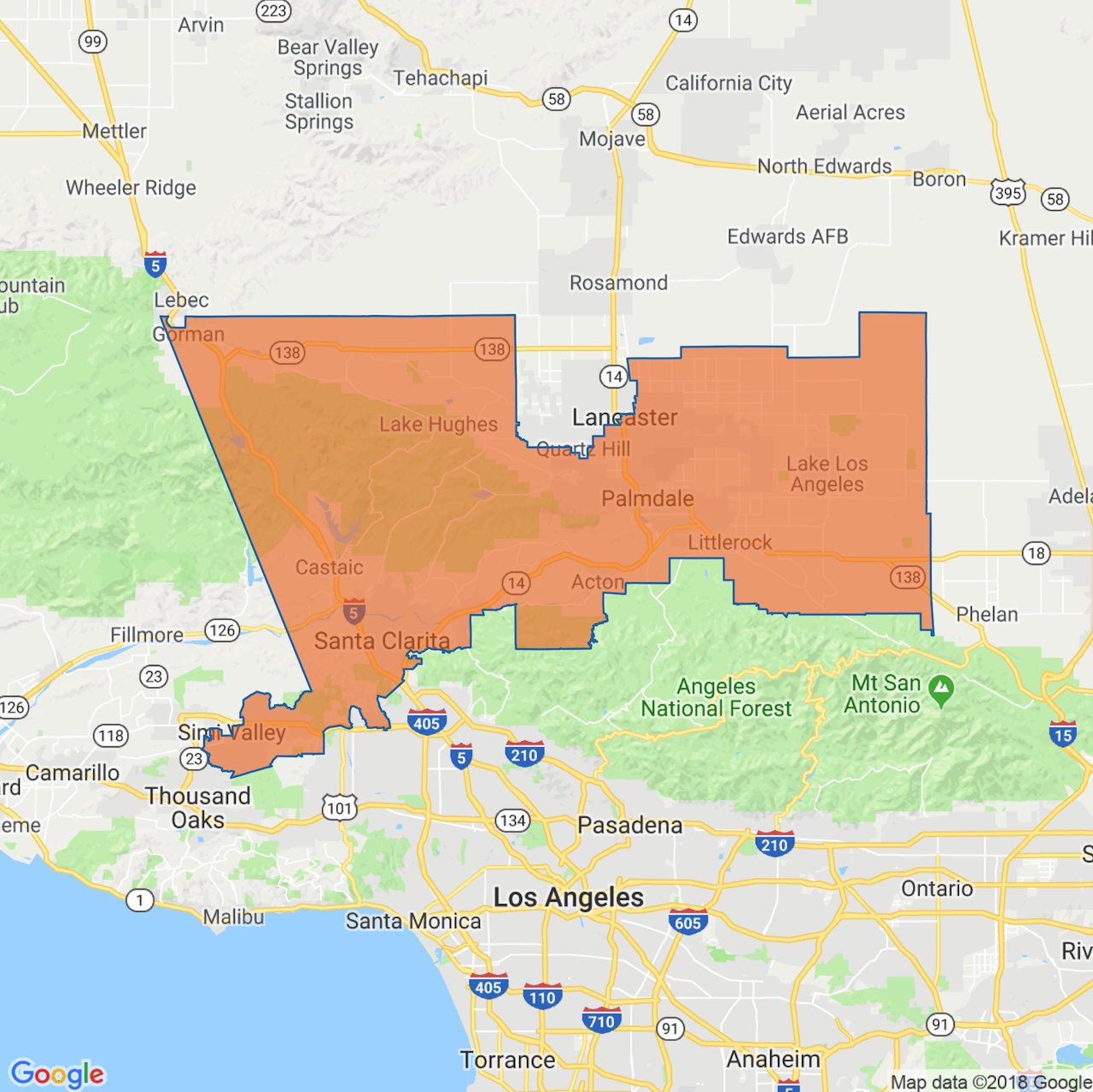 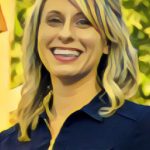 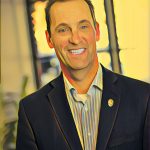 In 2016, Congressman Steve Knight narrowly carried this district by distancing himself from then-candidate Donald Trump, edging out his Democratic challenger who was unable to corral a fractious left-of-center base.

Things are looking pretty familiar in 2018. So far Knight has run a low profile re-election campaign, drawing a limited haul in campaign cash and trumpeting his own uncontroversial legislative efforts to increase funding for opioid addiction research and provide more security to schools.

This time he’s being challenged by Democrat Katie Hill, the director of a non-profit focused on homelessness. She favors stronger gun control measures, protecting the Affordable Care Act, and tough environmental regulations. Taken together, each of the Democrats in the running during the primary cobbled together 48 percent of the vote, compared to Knight’s 52 percent. That should make for an improbably close general election contest in a district that houses the Ronald Reagan Presidential Library.

Never mind the candidates. In a key midterm contest, it's all about Trump

Inside the “Most Millennial Campaign Ever” For Congress

A Republican breaks with Trump on the ‘space force’ — in private, at first

by Bryan Anderson, The Sacramento Bee