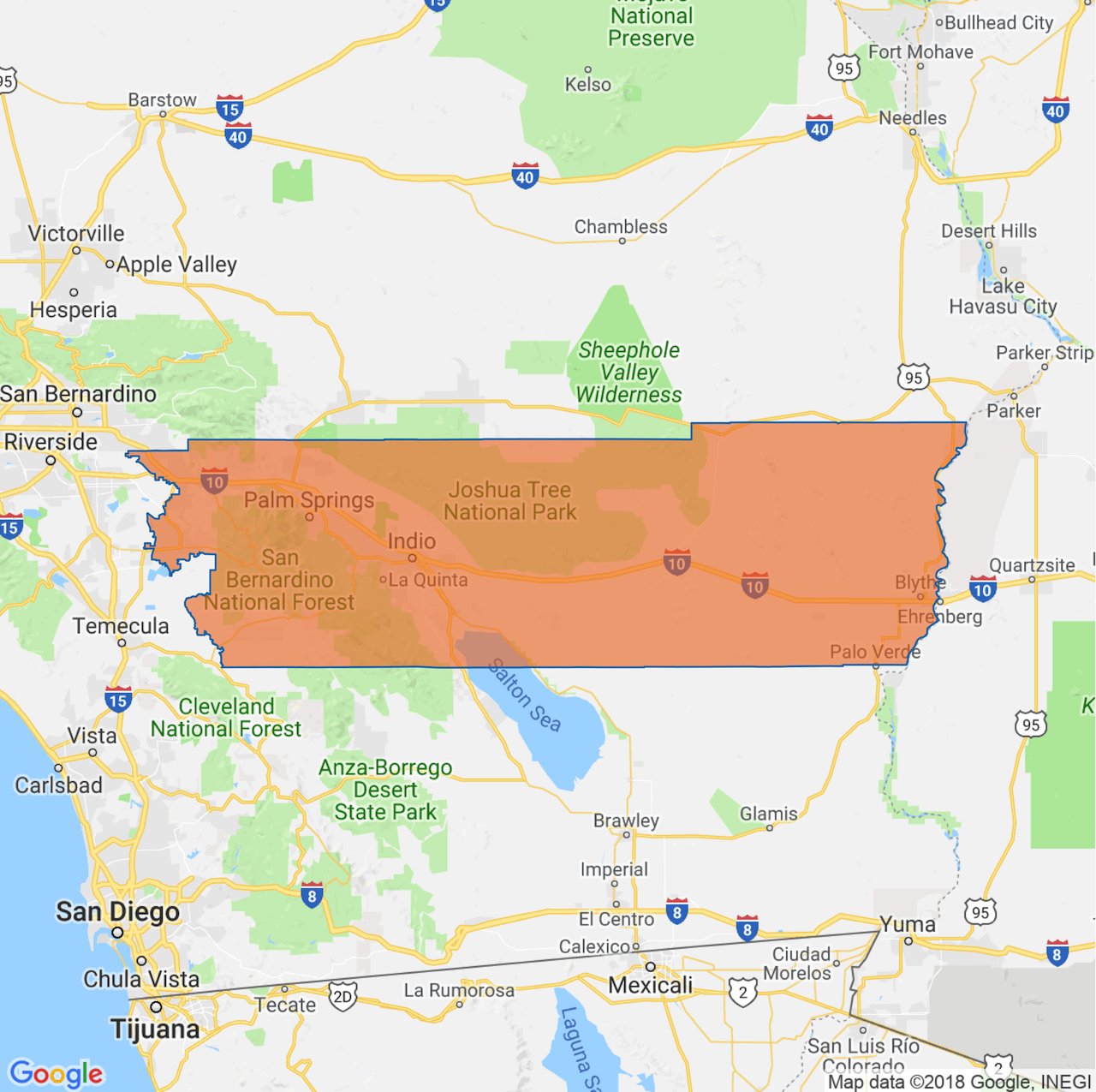 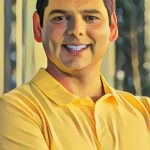 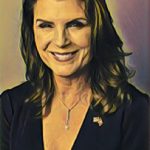 If nothing else, this is certain to be the state’s most telegenic race, with incumbent Democratic Raul Ruiz facing off against Kimberlin Brown Pelzer, a soap opera actress turned Trump campaign surrogate.

This is a district that by all accounts ought to be competitive. And yet. Despite Hillary Clinton’s narrow win here in 2016 and a slim lead for Democrats among registered voters, Ruiz has punched far above his political weight, holding the district since 2012 by progressively larger margins of victory. That’s in part thanks to an appealing biography—he’s the son of Coachella farmworkers who went on to get three post-graduate degrees at Harvard. But it also may be for lack of any strong challengers.

Rep. Raul Ruiz has nearly a 20-to-1 cash advantage over Kimberlin Brown Pelzer

by Evan Wyloge and Samuel Metz