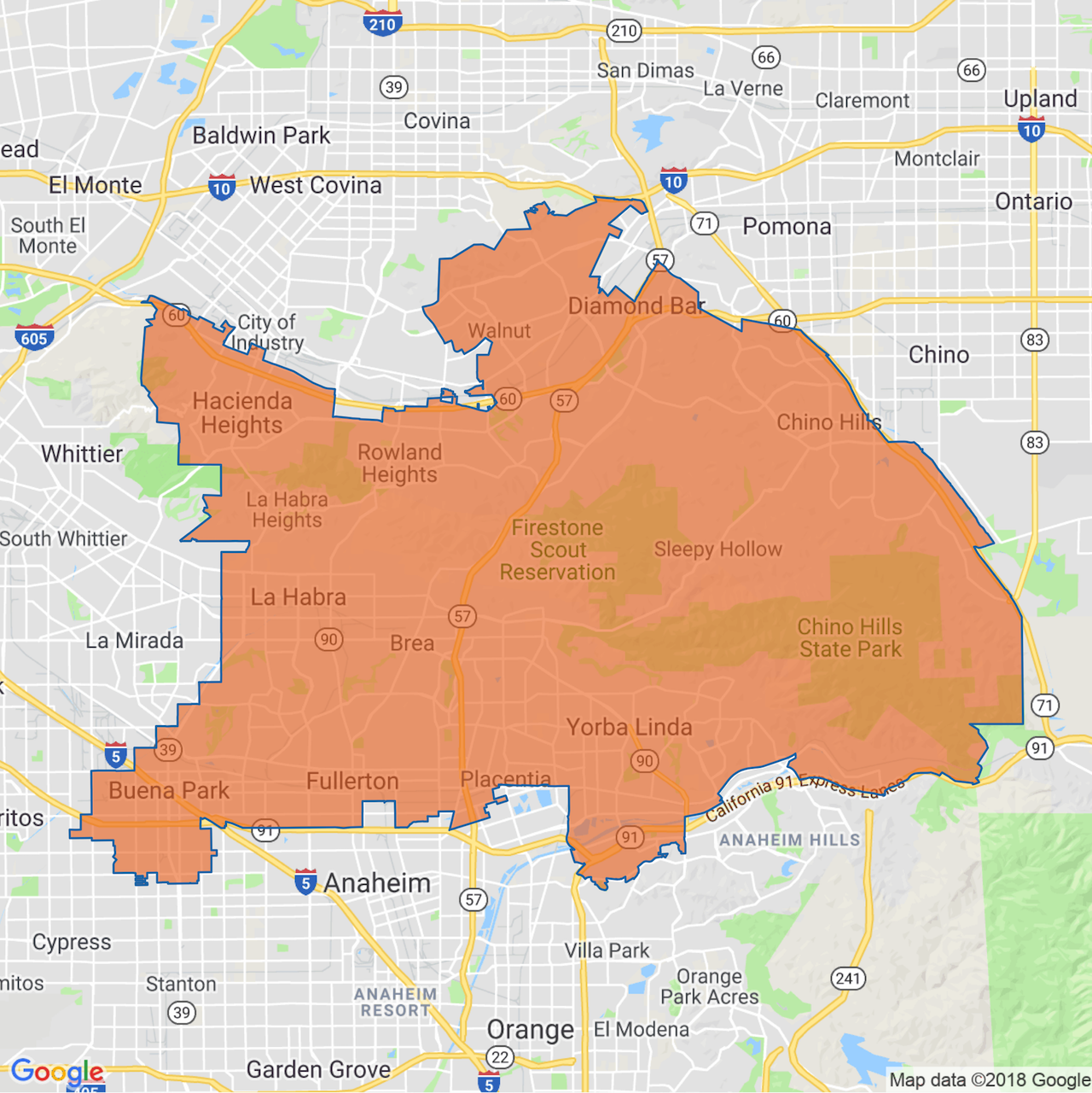 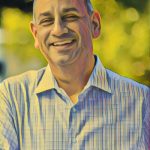 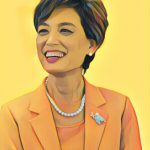 When Congressman Ed Royce was first elected in 1992, this section of northern Orange County was a Republican lock. But shifting demographics—and more recently, Donald Trump—have pushed the district to the center. In 2016, Clinton won the area handedly. When Royce decided he wouldn’t be seeking reelection early this year, Republicans and Democrats alike rushed in to fill the political vacuum.

Young Kim, a former assemblywoman and Royce’s chosen successor, is running as ecumenical a campaign as possible, avoiding ideological scabbles and instead highlighting her career of public service and her longstanding connection to the area.

Her opponent Gil Cisneros is a lotto winner turned education philanthropist. He has plenty of money to spend on the race and, as a former Republican himself, he’s hoping to appeal to both Democrats and disaffected members of the president’s party. Unlike Kim, he isn’t particularly well known within the district. But this year, the simple fact that there’s a “D” next to his name may be enough. 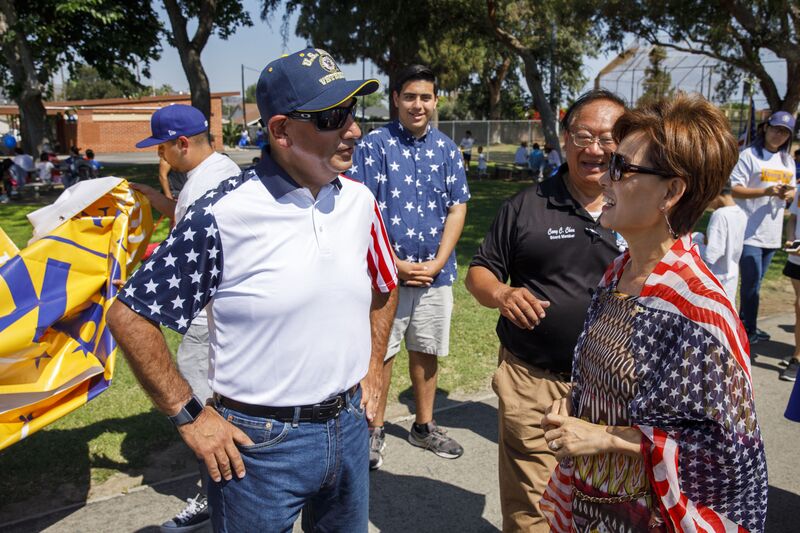 Midterms missionaries: Voices inside one of California’s hottest Congressional battlegrounds

There hasn't been a Korean American in Congress since 1999. Come November, there could be 4.

by Tal Axelrod, The Hill