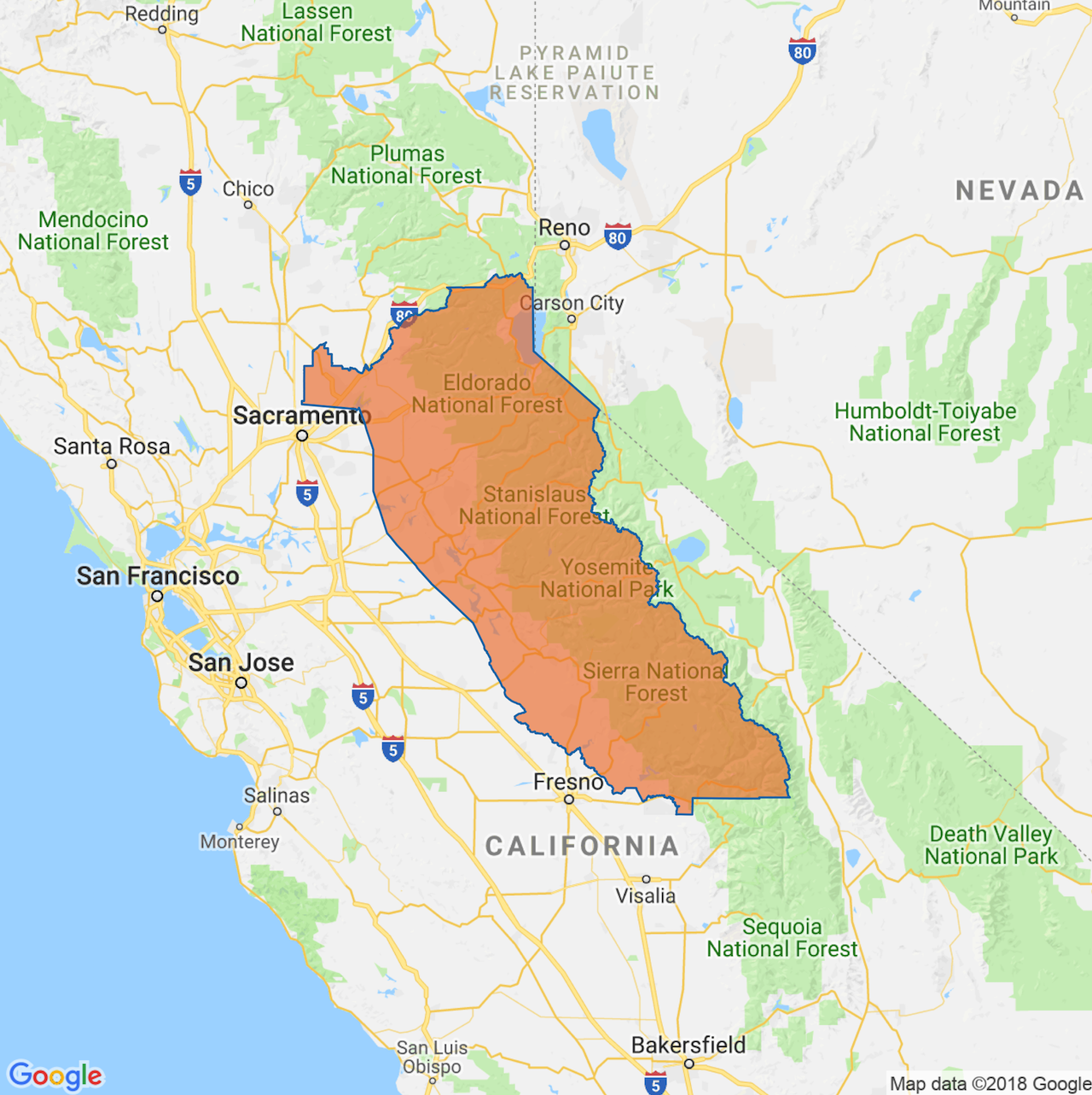 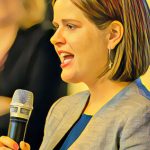 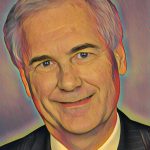 In 2016, Republican incumbent Tom McClintock held on to his seat with a healthy margin of over 25 percent. That’s about average for McClintock, whose district has more registered Republicans as a share of the electorate than any other. But hope springs eternal, especially if you’re a liberal in 2018.

Jessica Morse, a 36-year-old former State Department employee turned Democratic field organizer, has routinely outraised the incumbent McClintock, whom she skewers on the campaign trail for his support of the federal tax bill and for living outside the district. Morse has also called for more broadband access across the district and supports single-payer health insurance.

Still, Morse isn’t without her own share of vulnerabilities. During the primary, she was accused by another Democratic challenger, Regina Bateson, of overstating her role as a foreign policy advisor. Bateson’s team then successfully challenged the Morse’s use of “National Security Strategist” to describe herself on the June ballot—instead, voters saw blank space below her name.

This Tom McClintock rival is stretching the truth about her résumé, investigation finds