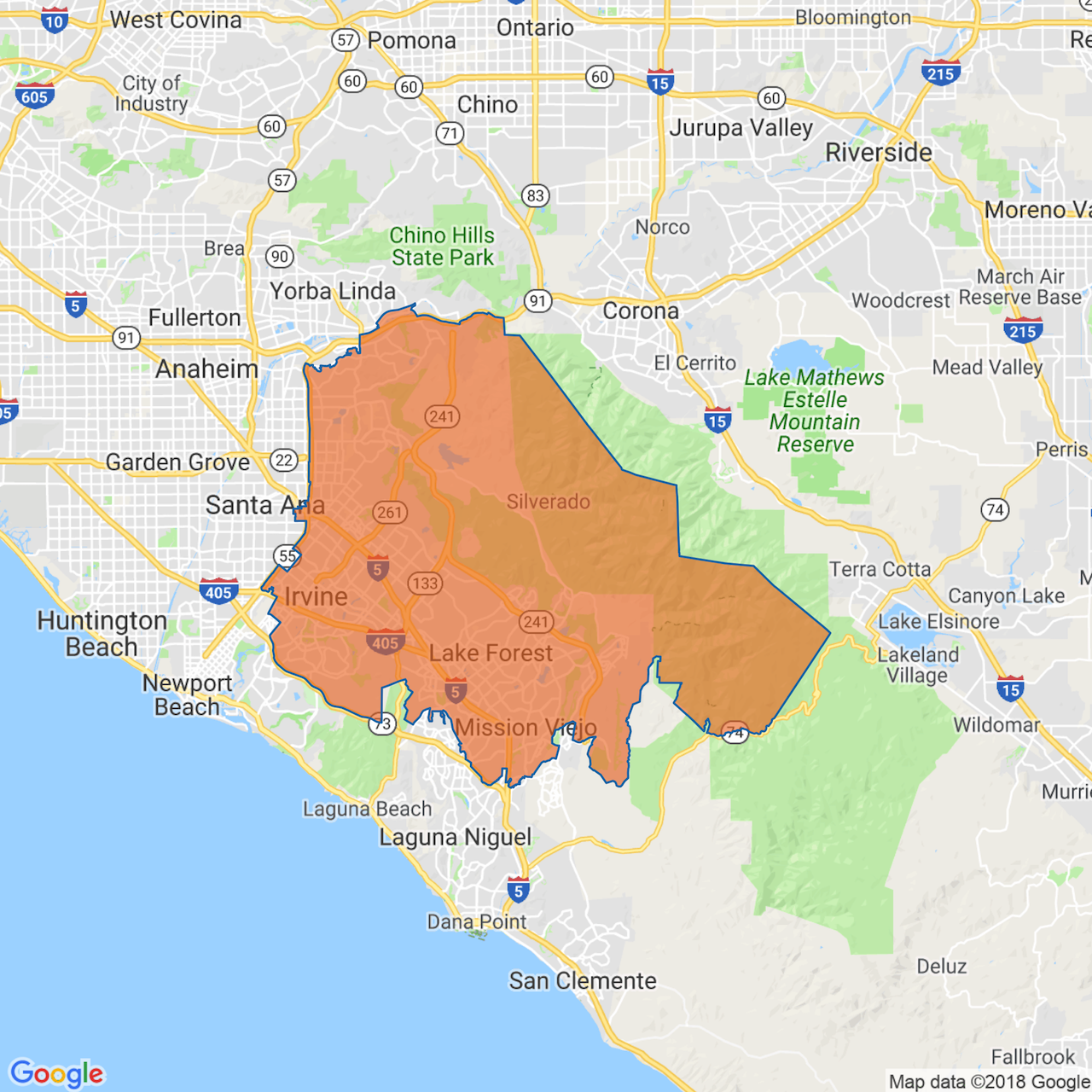 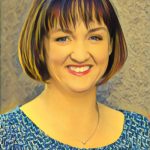 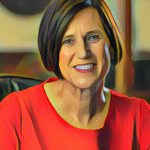 When Democratic strategists talk about the Republican districts most likely to turn against the GOP of Donald Trump—affluent, well-educated, suburban—they’re talking about districts like this one, represented by Congresswoman Mimi Walters.

In fact, the California 45th has more college grads per capita than any other Republican district in the state. Fitting that Walter’s Democratic challenger is a Harvard-educated UC Irvine law professor, Katie Porter. Representing progressive wing of the Democratic Party, Porter has called for Medicare for all and embraced the endorsements of Senator Elizabeth Warren (her former teacher) and California Senator Kamala Harris. And yet, she has had to make some ideological concessions to the conservative bent of the district. In August, she was the first high-profile Democratic candidate in the state to break with her party and publicly support Proposition 6, the Republican-led gas tax reduction effort.

Despite the district voting narrowly for Hillary Clinton in 2016, a sign that Republicans here may not be taken with President Trump, voters evidently didn’t paint the incumbent congresswoman with the same brush. She was re-elected by nearly 20 points. That may have changed over the last two years, as Walters has consistently voted with the president. In the June primary this year, she narrowly won a majority of the vote.

Democrats are ‘coming for all of us,’ warns vulnerable GOP Rep. Mimi Walters

The bellwether district that could portend a 2018 Democratic wave