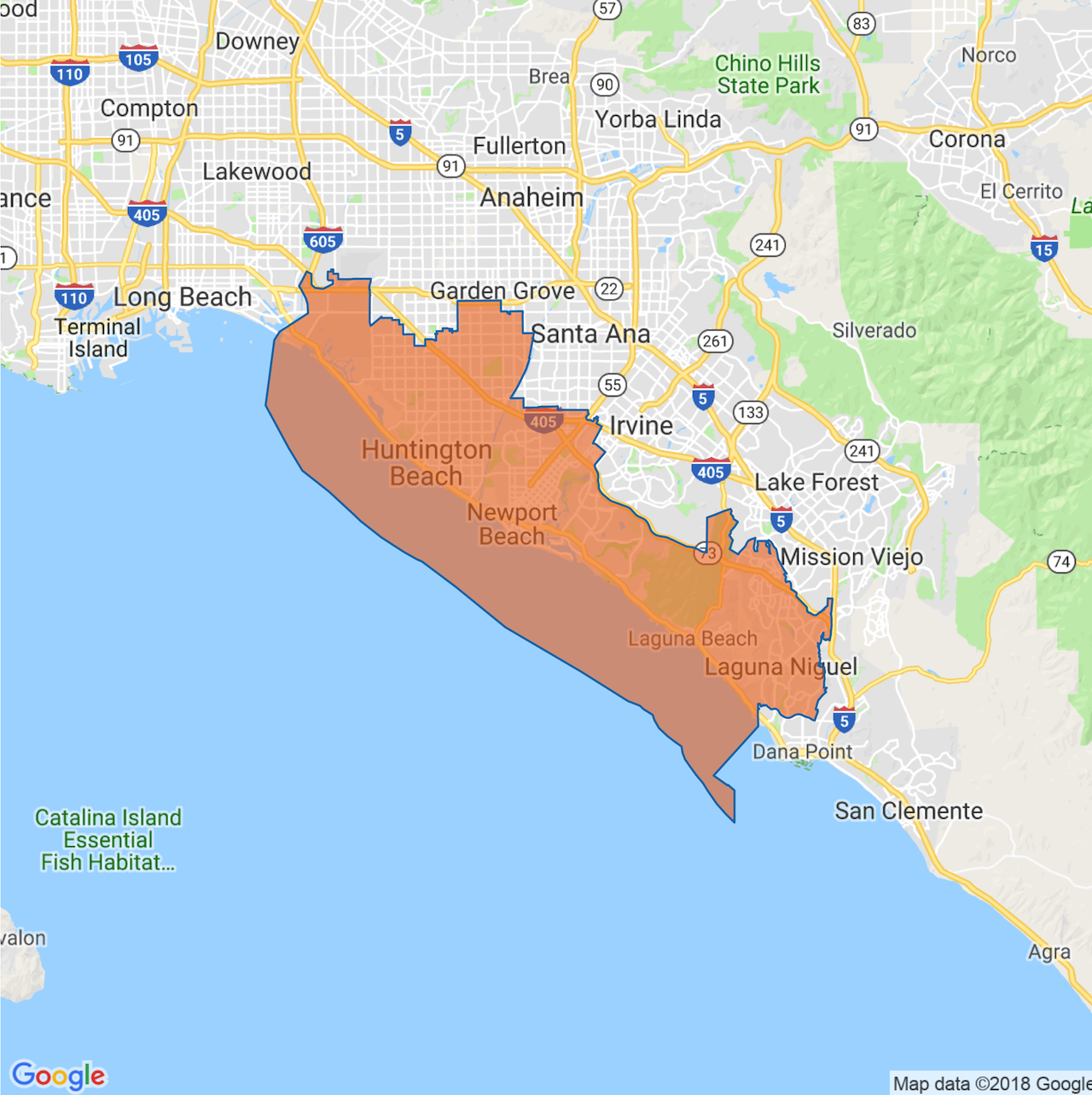 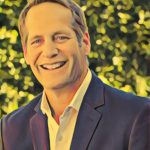 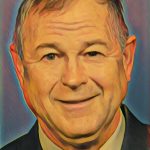 In 2016, the district went narrowly for Clinton, while handing Rohrabacher an overwhelming re-election. But if the 2018 election is to be a referendum on President Trump and the Russia investigation (and most Democrats hope that it will be), Rohrabacher will be in for a bumpier ride. A stalwart conservative with political roots in the Reagan White House, the congressman has nonetheless long advocated for warmer relations with the Russian government—a track record that may not play well in the age of Mueller.

With an electoral prize like Rohrabacher up for grabs, opposition money has poured into the district to back Harley Rouda, a real estate executive who just barely came in second place in June.

Can this Democrat crack the Trump-era election code?

How did Rep. Dana Rohrabacher, a protege of Reagan, become 'Putin's favorite congressman'?