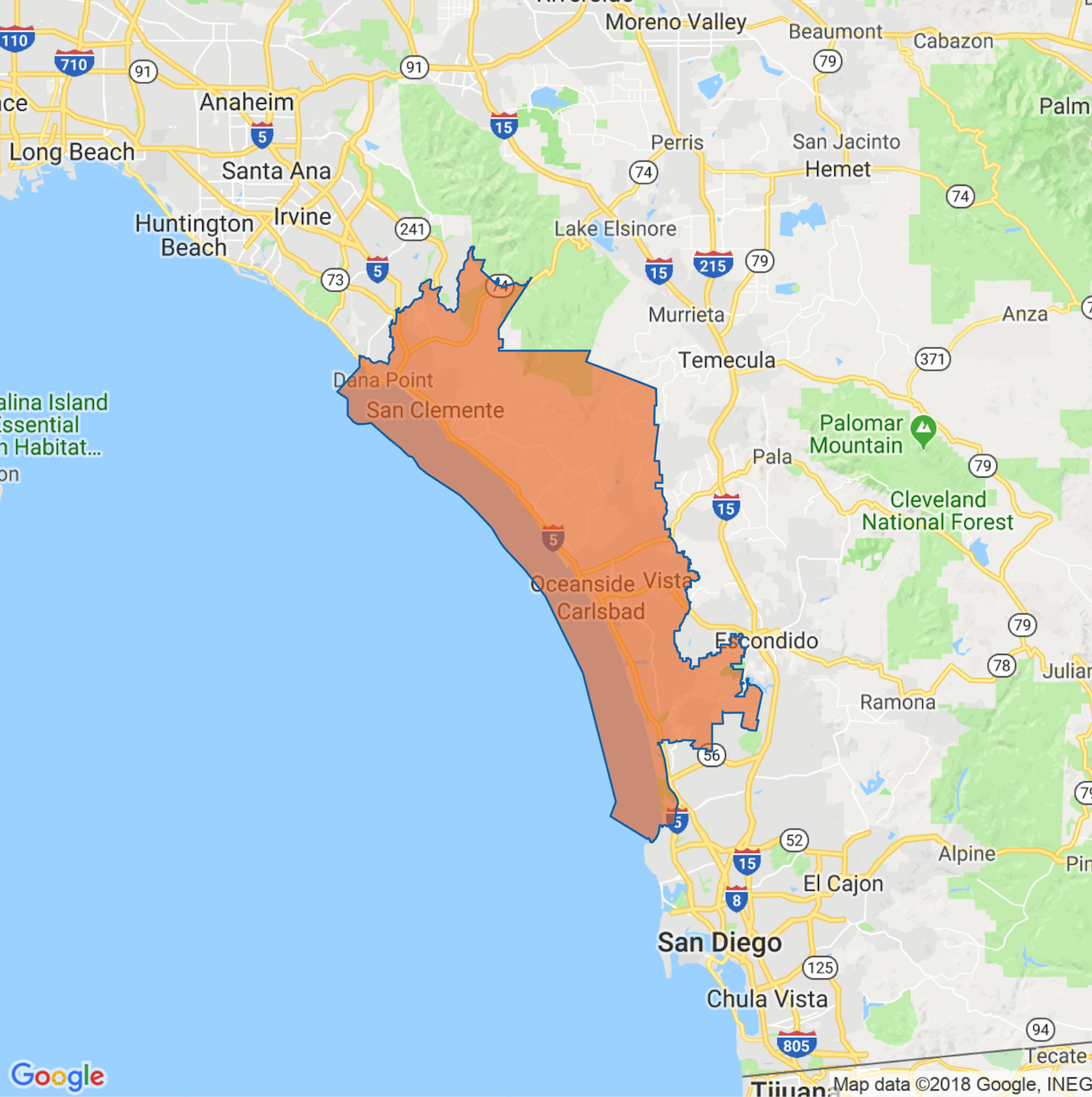 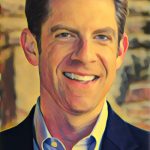 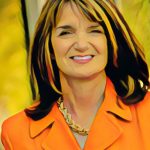 Earlier this year, Congressman Darrell Issa announced that he wouldn’t be seeking re-election. It’s easy to see why. In 2016, Issa won re-election by fewer than 2,000 votes. If a blue wave is coming, it’s likely to inundate this strip of southern California coastline first.

Republican Diane Harkey, who sits on the state Board of Equalization, is hoping her conservative cred and her name recognition among GOP voters will allow her to replace Issa. But in the only Republican-held congressional district where Democratic votes outnumbered Republican ones in the primary, the odds may not be in her favor.

Her opponent, environmental lawyer Mike Levin, supports a universal Medicare program and has the backing by former president Barack Obama. That’s likely to energize the local progressive base, but it represents an unexpected policy shift for this former Republican stronghold.

Meet the candidates for the 49 District, U.S. House of Representatives

by The San Diego Union-Tribune 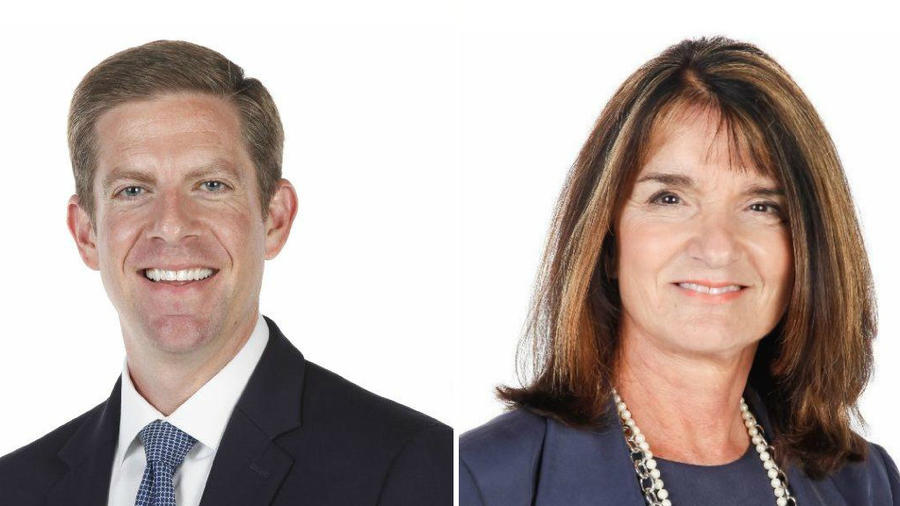