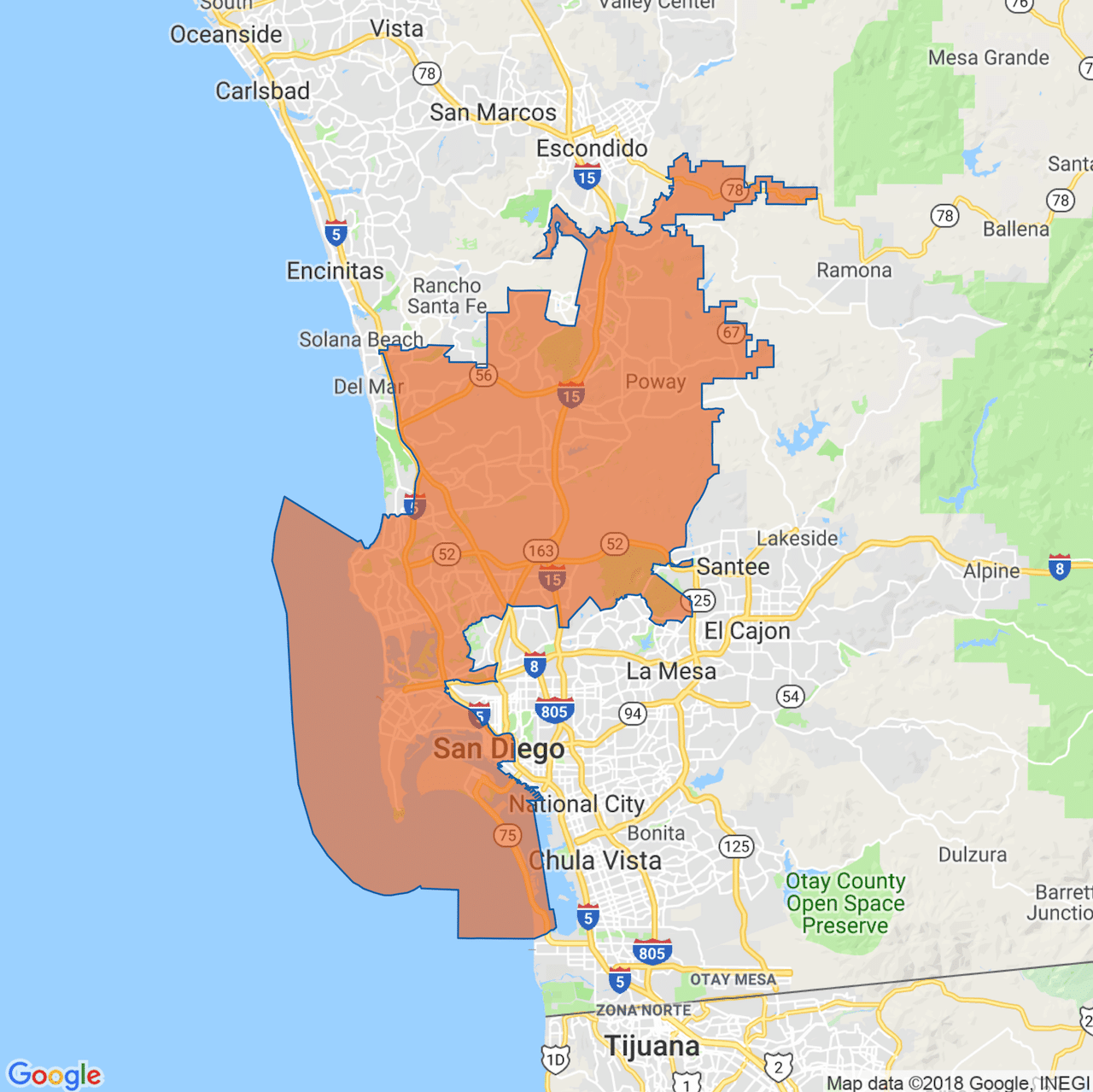 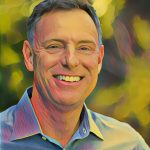 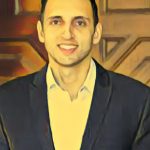 Though the district is considered a perennial toss up, the 2016 election was a cakewalk for Congressman Scott Peters and things are once again looking pretty safe for the incumbent Democrat.

This year the National Republican Congressional Committee has once again declared the race a potential pick-up opportunity, but it doesn’t seem to be their top priority. A self-described “fierce moderate,” the business-friendly Peters outraised all of his Republican opponents combined through 2017. Now that the field has been narrowed, he now faces Omar Qudrat, a lawyer and Army reserve officer, who won just over 15 percent of the split Republican vote. That’s compared to Peters’ 59 percent. 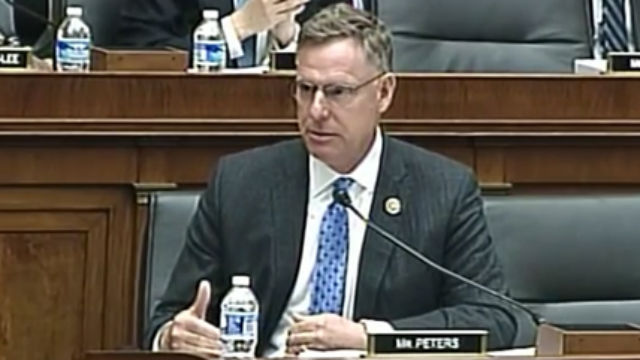