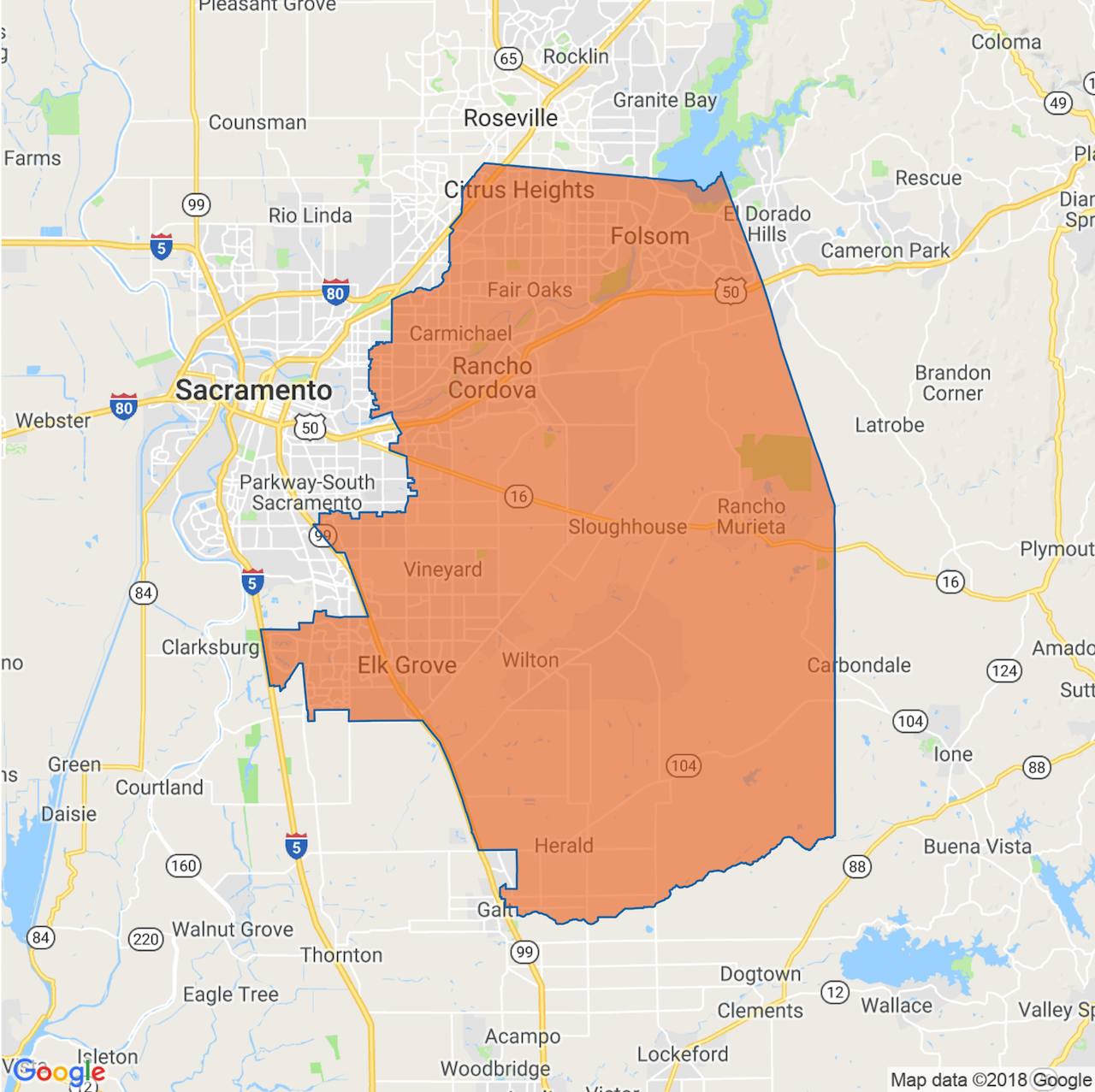 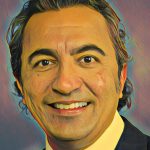 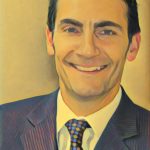 Republicans are largely playing defense this year, but if they have any chance of nabbing a seat in California, the 7th may be their best bet.

In 2016, Bera was re-elected with the smallest margin of victory of any Democrat in the state. That’s in part because a month before the primary, Bera’s father pleaded guilty to illegally funneling money to his son’s campaign (Congressman Bera insists he knew nothing about it).

Andrew Grant was the first Republican to challenge Bera this time around. A Sacramento businessman, Marine Corps veteran, and former intelligence analyst, he is running on his foreign policy chops and relative political moderation.

But the little-known challenger is fighting an uphill battle. A Berkeley Institute of Governmental Studies poll from February found that within the district more likely voters than not approved of Bera’s job performance and that a majority shared his opposition to the federal tax bill, the repeal of Obamacare, and the border wall.

‘You ain’t getting my vote.’ GOP candidate faces backlash for posing at Muslim center