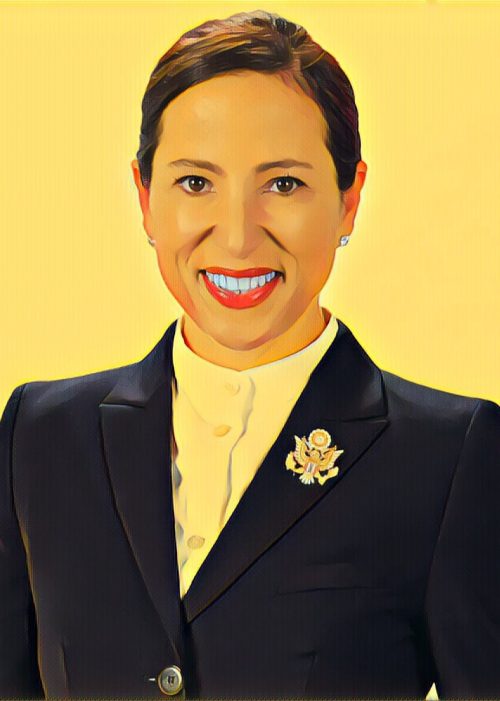 Eleni Kounalakis says that she’s a member of the class of ‘16, a Democrat inspired to seek higher office after Hillary Clinton’s surprise loss in the presidential election to Donald Trump. She may not have elected experience or major name recognition among voters, but she’s a well-connected, well-financed Democratic mover-and-shaker—and, she says, she has the passion and energy to be the first woman elected as California’s lieutenant governor.

Kounalakis was born in Sacramento, a scion of Angelo Tsakopoulos, a prominent land developer in the area and major donor to her campaign. She’s been in Democratic politics her entire life, but always behind the scenes, starting off painting signs for the Walter Mondale’s presidential bid and working as a Sacramento field officer in the 1992 Senate campaign. During the Obama administration, she was appointed to the U.S. ambassador to Hungary, just as that country’s nationalist prime minister was consolidating power and rewriting the constitution. Like her opponent for this job, Kounalakis is the first in her family to graduate from college.

The Resume of Eleni Kounalakis

I will use the lieutenant governor’s office to stand up for California’s working families and as a bully pulpit to stand up to the biggest bully in America.