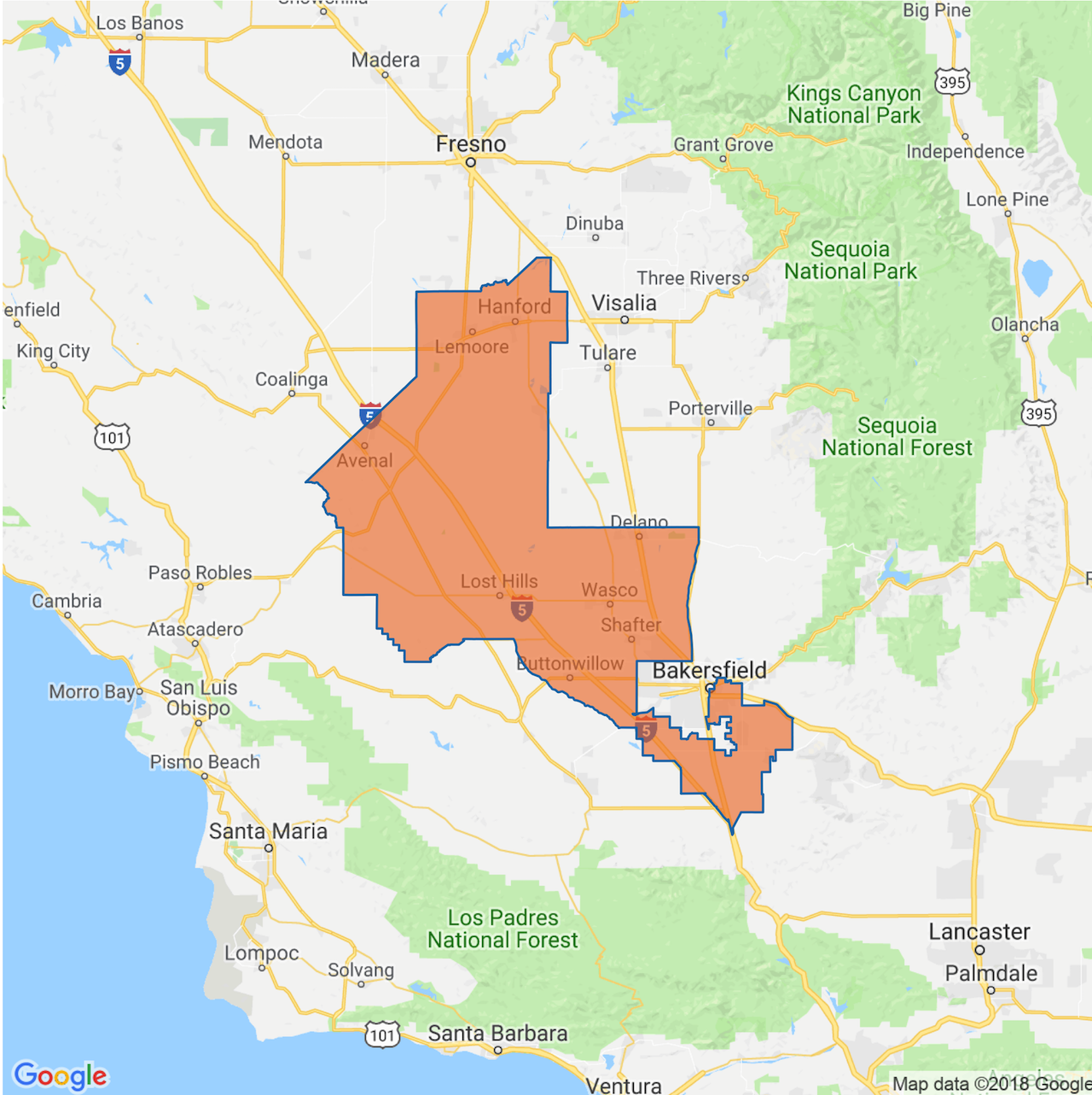 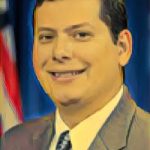 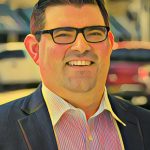 In the primary hiring round on June 5th, the two applicants to represent this hook-shaped district in and around Bakersfield came within 1 percentage point of one another. That arguably makes this Assembly posting the most competitive in the state. Assemblyman Rudy Salas has held this seat since 2012 and his legislative track record reflects his tenuous political position as a Democrat in a relatively conservative stretch of agricultural California. One of the leaders of the Assembly’s “mod squad,” a group of business-friendly Democrats, he was the lone member of his caucus to vote against an increase the gas tax last year.

Justin Mendes may not be a household name in much of the district—he hails from the district’s more conservative section in Kings County, where he serves as a city council member in Hanford. But as a former staffer to Republican Rep. David Valadao, he’s a known quantity within local GOP circles. And as one of the California Republican Party’s best opportunities to turn a blue seat red—and potentially block Democrats from holding onto their narrow supermajority in the Assembly—he’s sure to be both the beneficiary and the target of plenty of outside political spending.

He voted for farm worker overtime. Farm interests try to make him pay 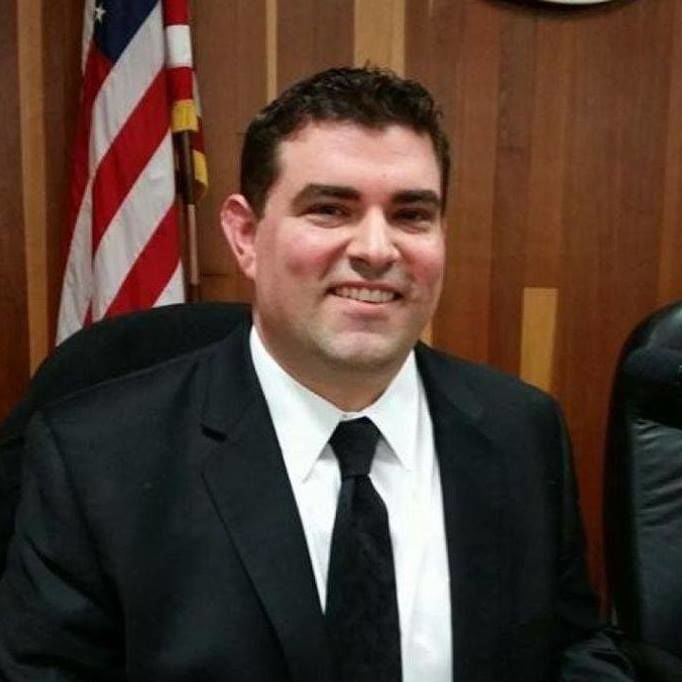 He voted for farm worker overtime. Farm interests try to make him pay

A child’s death and the power of the dental lobby

With climate change, Valley fever spreads in California—and this year could be the worst yet