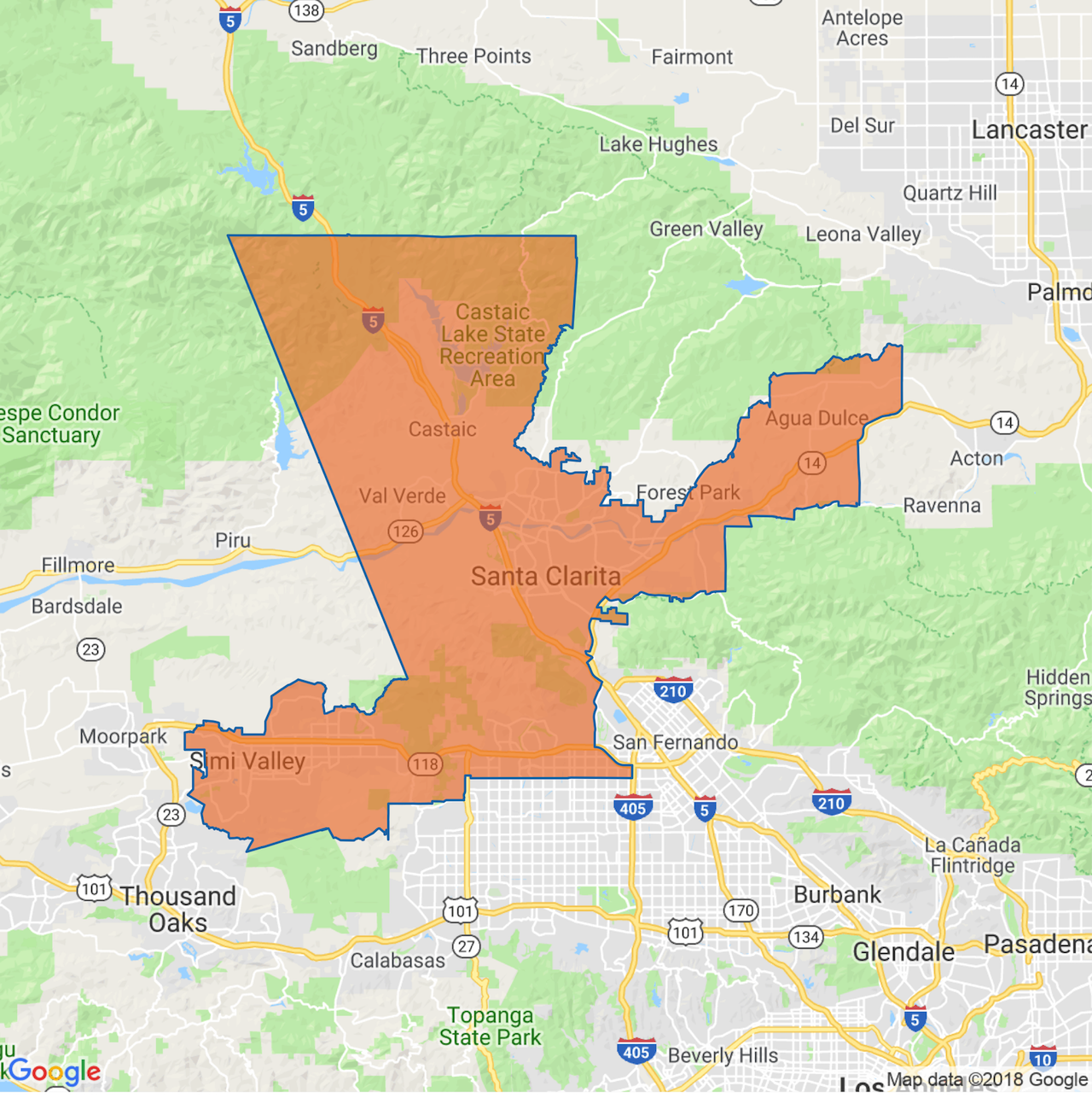 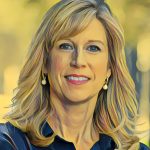 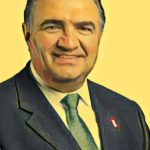 Just a few years ago, Republicans could consider this San Fernando Valley district a dependable lock. No longer. In 2016, the current job holder, Republican Dante Acosta beat out Newhall school board member, Christy Smith, a Democrat. The competition was fierce and expensive and the outcome was close.

Now it’s time for round two and the momentum may be in the Democrat’s favor. Republican voter registration has declined since last election cycle and this district overlaps with Rep. Steve Knight’s congressional district—one of the year’s most competitive postings.

Both candidates tout themselves as relative moderates. Acosta stands with most elected Republicans in opposition to the recent state gas tax increase and to California’s sanctuary state policy. Smith supports the sanctuary state, but says her top policy priorities are education, boosting public transportation infrastructure, and water conservation.

Acosta looks back at highs, lows of legislative session