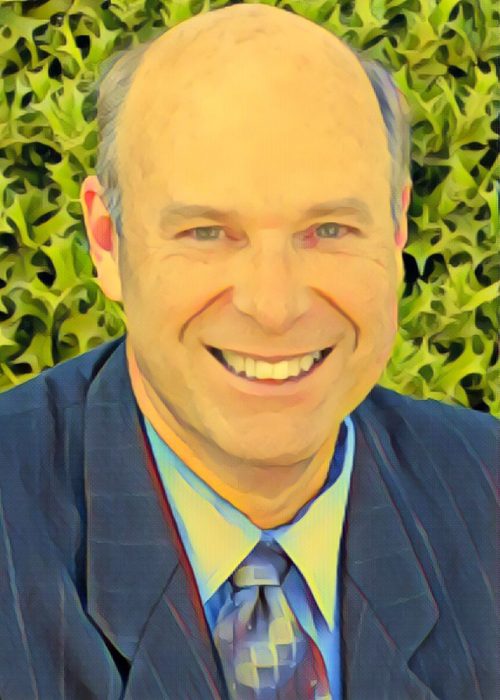 Topping off a career in the courtroom, first as a defense attorney then as a judge, Bailey says he’s best prepared to be the state’s number one crime fighter—and an unflinchingly tough one.

Born in Yolo County, Bailey served in the Marines before moving to Sacramento, first to get a law degree at Lincoln Law School and then to serve in Gov. George Deukmejian’s administration. He spent 19 years working as a criminal defense attorney, an experience that he says helped him spot the many loopholes in our criminal justice system. He took those lessons to the El Dorado County Superior Court, where he served as a judge for eight years.

Earlier this year, the state judicial disciplinary agency accused Bailey of several acts of misconduct—including accepting improper gifts, steering court business to his son and using his judicial title to promote his candidacy. His campaign called the accusations unfounded and said the commission was “dominated by liberal appointees.”

The Resume of Steven C. Bailey

Deputy Director of Legislation at the California Department of Social Services, 1983 – 1991 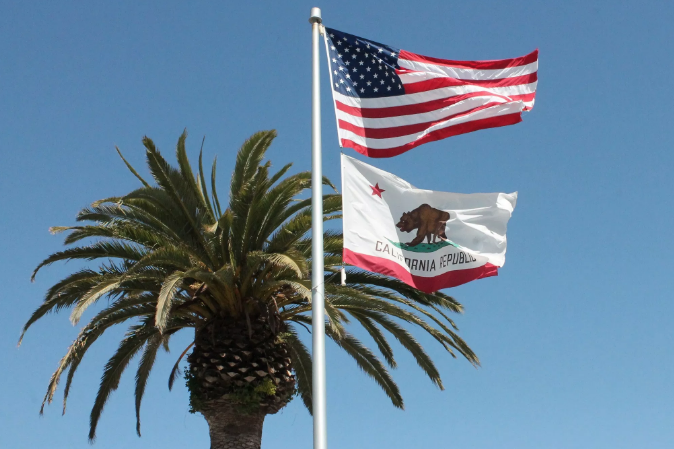