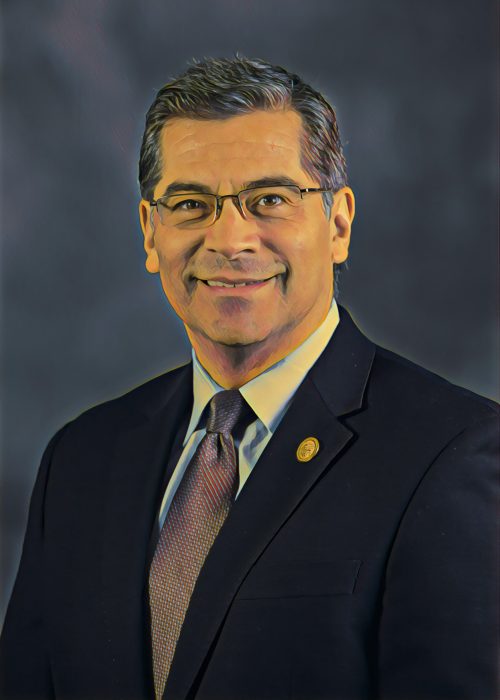 When Xavier Becerra was appointed California’s top law enforcement officer in January 2017, he came to Sacramento as an accomplished congressman with a reputation as a dealmaker and a coalition builder. But with dozens of lawsuits against the Trump administration now under his belt, he’s shown voters that he can be a fighter too.

His father was a construction worker from Sacramento and his mother emigrated from Mexico speaking no English. Becerra was a member of his high school’s conflict resolution club. He took those same skills to Stanford, where he eventually got a law degree, and then to the United States Congress, where he served for 12 terms and became one of the chamber’s top-ranking Democrats.

The Resume of Xavier Becerra

We’re not looking to pick a fight, but we’re ready for one.

For California attorney general, suing Trump again and again is a team sport 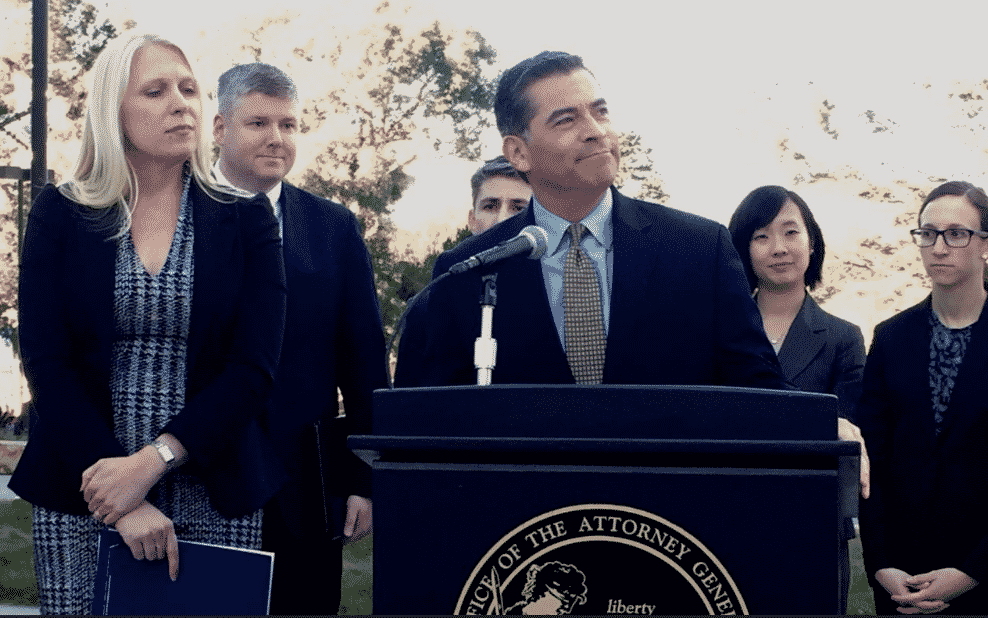 Trump vs. California: Is Xavier Becerra about to face a conflict he can’t resolve?

Californians are getting to know their new attorney general