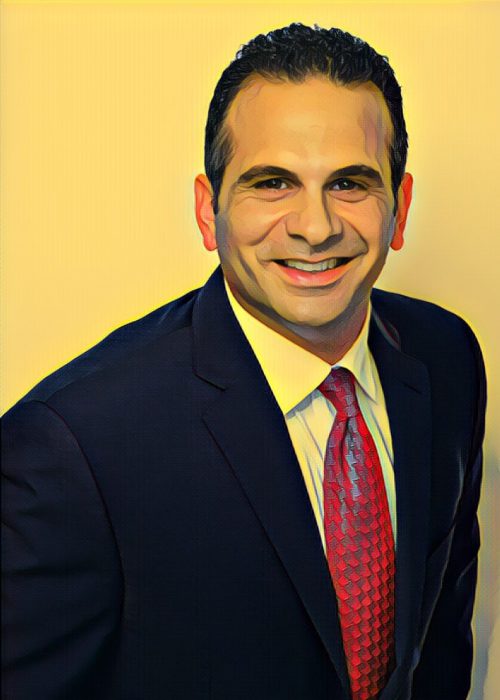 Konstantinos Roditis doesn’t just want to lower your taxes, he wants to fundamentally change the way that tax dollars are spread around in California, giving less to Sacramento and more to local governments.

Born in Canada to Greek immigrants in the taxi cab business, Roditis started his own cab company in Anaheim fresh out of college. That experience, he says, opened his eyes to the state’s punishing regulatory environment and the need for his “trickle up taxation” plan.

The Resume of Konstantinos Roditis

Do we want to have a large centralized government or do we want something that meets communities’ needs?