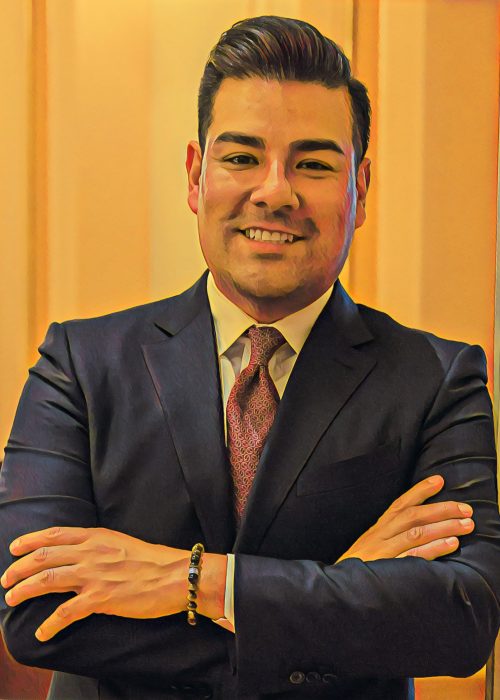 The job of insurance regulation may sound dry, but Ricardo Lara hopes to bring the same progressive energy he honed in the state Legislature to the job. He promises to fight for stronger consumer protections, for expanded health insurance access, and against most anything the Trump administration does or attempts to do.

Born to undocumented Mexican immigrants in the Boyle Heights neighborhood of Los Angeles, Lara put in the work as a footsoldier in other Democrat campaigns before ascending to Sacramento himself, first in the Assembly, then the state Senate, where he made history as the chamber’s first openly gay person of color. Now, as a provocative shaper of state fiscal policy in Sacramento, he has pushed many of the Legislature’s most progressive legislation on health care and immigration policy.

The Resume of Ricardo Lara

I am Donald Trump’s worst nightmare…I will never give up the fight.