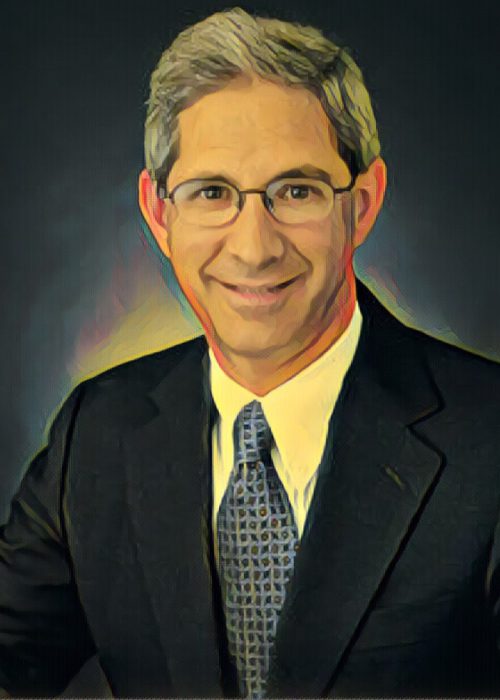 Partisanship may define just about everything in politics, but Steve Poizner says the job of insurance commissioner shouldn’t be about party loyalty, but competence and experience. And he argues that he has both in spades.

Raised in Texas and educated at Stanford, Poizner is an engineer-turned-entrepreneur who caught the public service bug after making a fortune in Silicon Valley. His four years as insurance commissioner in the 2000s are proof of his willingness to look out for homeowners and cut government costs, he says. And with the exception of one gubernatorial campaign, when he ran as a Republican and veered to the right on immigration, he argues that he has a proven centrist track record. This year, he’s doubling down on that reputation by running without a party identification. On June 5th, the primary hiring round, Poizner won more votes than any other applicant. If elected, he would be the first political independent to hold statewide office.

The Resume of Steve Poizner

Additional experience: Candidate for California governor in 2010 (ran on a promise to cut state benefits to undocumented immigrants, a position he says he no longer holds)—unsuccessful; Council on Foreign Relations member, inducted 2006; founded EmpoweredU, an education software company, 2011; National chairman for the John Kasich presidential campaign, 2016

There’s no room for partisan politics at the Department of Insurance.