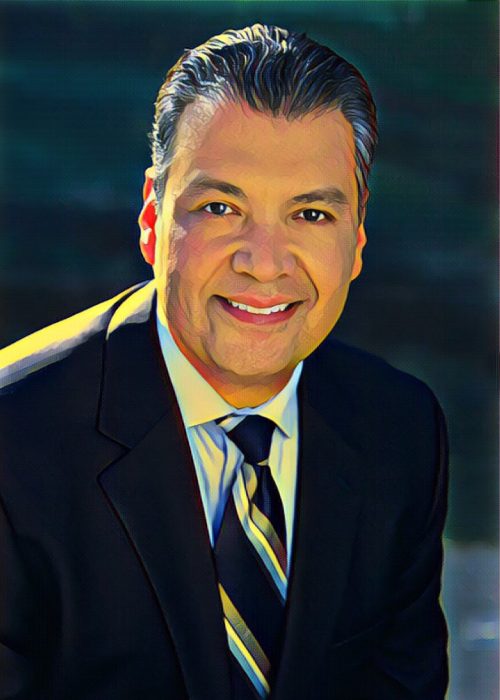 Alex Padilla is seeking a second term as Secretary of State, a once sleepy post in the California executive branch. The job no longer seems quite so obscure amid the ongoing concern over election security. As the state’s steward of the voter rolls, he has made it easier to register to vote and provided Californians with more ways to vote. And he’s been happy enough to do battle with the Trump administration on issues related to electoral integrity and the census.

Padilla grew up in the north San Fernando Valley, the son of two Mexican immigrants. Despite a mechanical engineering degree from the Massachusetts Institute of Technology, he took a detour into California state politics in his mid-twenties and has since developed a reputation as one Sacramento’s brainiest politicos.

The Resume of Alex Padilla

Every person deserves to be counted.