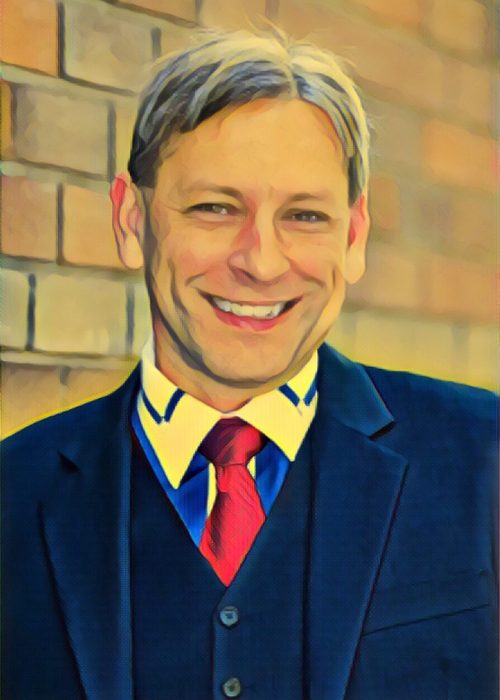 Mark Meuser has one goal as Secretary of State: clean up California’s voter rolls. With Trumpian zeal, Meuser argues that Democrats benefit from systematic voter fraud in California. There isn’t much evidence to back up the claim, but his single-minded fervor has won him plenty of fans from the MAGA crowd.

Born in Huntington Beach, Meuser was a pizza restaurant owner in Idaho before deciding to get his law degree at Oak Brook Christian correspondence college. Since then, he has worked at a number of law offices across the country, taking on cases that reflect the bleeding edge of the modern conservative movement.

The Resume of Mark Meuser

With Meuser you’re more sure of fair and honest elections.