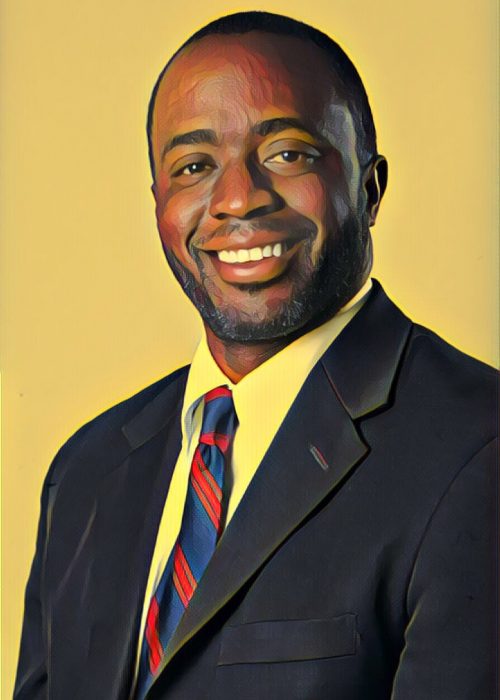 Tony Thurmond likes to say that education saved his life, which is why he wants to be the state’s loudest cheerleader for public education with a singular focus on boosting classroom resources and hiking teacher pay to attract more professionals to the field. He is strongly backed by the state’s teacher union

Born on California’s central coast, Thurmond’s father was absent throughout his childhood and his mother, a teacher from Panama, died of cancer when he was six. Thurmond spent the rest of his childhood in Philadelphia where he was raised by a cousin with the help of various public assistance programs. That experience shaped Thurmond’s political values and inspired him to become a social worker and then an education-focused elected leader. He has dual law and social work degrees from Bryn Mawr College. In the Assembly, he is the only member to be a member of the Legislative Black Caucus, the Latino Legislative Caucus and the Legislative Jewish Caucus.

The Resume of Tony Thurmond

What best helps young people who need another chance?