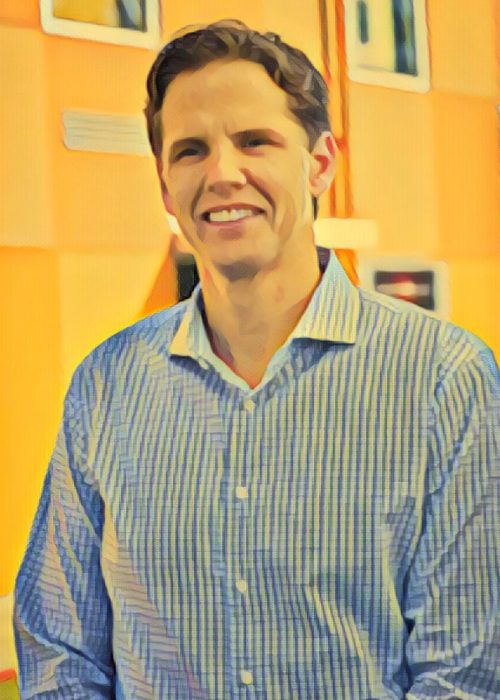 Marshall Tuck has been working on public education most of his adult life, but never as an elected official. That, he says, is a good thing: The public school system doesn’t need a traditionalist who is beholden to special interests, but someone who is willing to think big and occasionally tell the powers that be what they don’t want to hear. Although he supports a California ban on for-profit charters, he is strongly backed by nonprofit charter school advocates.

The son of a teacher and a lawyer, Tuck was born in Burlingame, where he attended both parochial and public schools. After an initial stint in investment banking, Tuck ditched finance for a career in education. He has managed a network of charter schools, partnered with a school district to revamp low-performing schools, and most recently worked at a nonprofit that trains new teachers and principals.

The Resume of Marshall Tuck

Additional experience: Candidate for Superintendent of Public Instruction in 2014 (ran on a very similar platform)—unsuccessful

It starts with electing an educator to be superintendent and not just another politician.