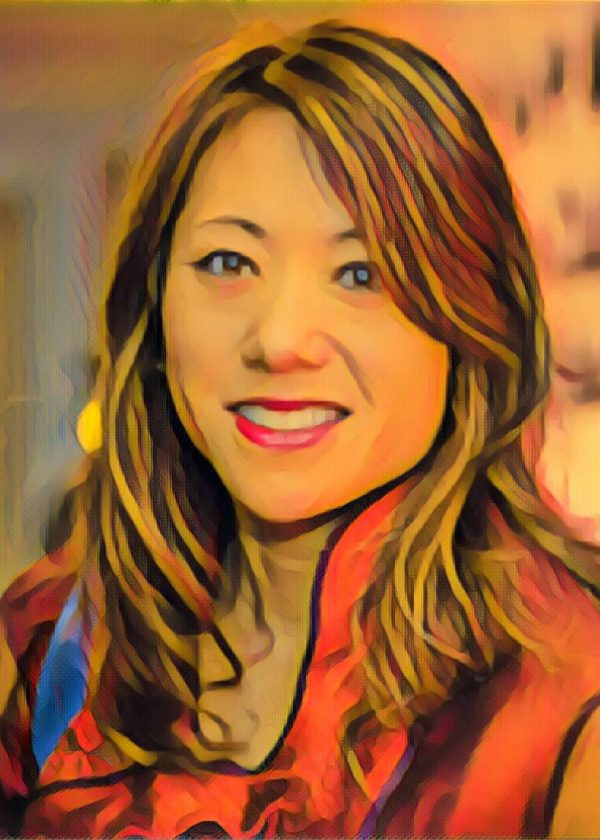 Fiona Ma has been considered the favorite for this job since the day she announced her candidacy. In making the jump from the Board of Equalization to the Treasurer’s office, she follows in the footsteps of the current job-holder, John Chiang. But Ma’s interest in the job feels predictable for other reasons too: She’s a certified tax accountant with a long list of relatively obscure but powerful elected positions on her resume.

When she was growing up, Fiona Ma’s parents told her that she had four options in life: Become a doctor, a lawyer, an engineer, or an accountant. Ma chose the latter, going to work in Ernst & Young’s San Francisco office before opening her own real estate tax office. But she soon gravitated toward politics and, but for the odd acting gig and occasional writing job, she has been climbing the California Democratic ranks ever since.

The Resume of Fiona Ma

Board of Equalization member, 2013 – Present

Additional experience: San Francisco Board of Supervisors member, 2002-2006; staff member to Democratic state Sen. John Burton; wrote a regular dishy column for AsianWeek.com called “The Buzz,” starred as an extra in the TV show, Nash Bridges, and the movies What Dreams May Come and The Pursuit of Happyness

We need to invest in each other.